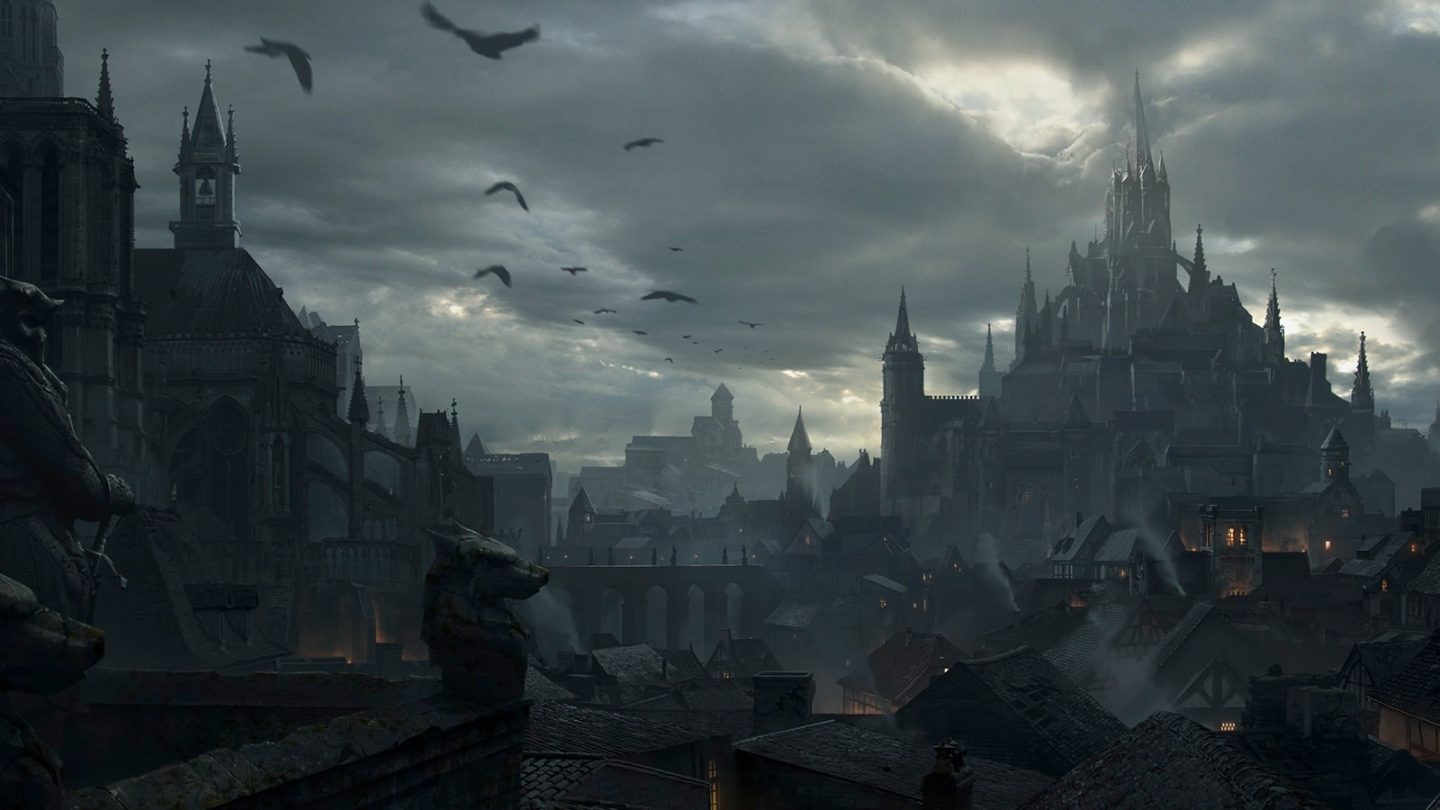 Diablo Immortal is one of the most anticipated mobile games in recent memory, bringing a version of Blizzard’s popular action RPG to smartphones and tablets. The free-to-play game has been available to download for a few days on iPhone and Android. But players who own certain Samsung devices might not be able to play it. Plenty of Exynos-based Galaxy phones can’t run Diablo Immortal, and even the Galaxy S22 series isn’t spared.

Suppose you thought the worst thing about Diablo Immortal is the annoying microtransaction system Blizzard employs to monetize this title. In that case, you’re not using an Exynos-based phone from the following list. These phones can’t run Diablo Immortal, so you can’t even get to experience the in-app transactions:

It’s understandable for a high-end game like Diablo Immortal not to work on all entry-level and mid-range devices. But the Galaxy S10 and Note 10 models in the list are 2019 flagships. Same year iPhone 11 models would have no problem running the game.

The list of Exynos-based Samsung phones comes from Reddit, where a community lead posted the following message a couple of days ago.

We are exploring the issues people are experiencing with some Samsung Galaxy specific devices that use Exynos chipsets. For now, we may disable downloads for this set of devices while we work to address this. Apologies on this and we will be working on getting a fix up and ready as soon as possible.

After a day, the user followed up, announcing that a fix had been discovered. But it will require a new build, and it’s unclear when the update will drop.

The Galaxy S22’s terrible Exynos 2200 performance turned into a massive PR disaster for Samsung, especially at home in Korea. Users needed only a few days to discover the 2022 handsets’ throttling issues. They also showed that Samsung has been cheating on benchmarks.

Samsung apologized to buyers and shareholders while issuing fixes for the throttling issue. Furthermore, the company vowed to rethink its Exynos chip strategy for flagship handsets like the Galaxy S. It then cut prices in Korea while facing lawsuits and investigations.

Where does Diablo Immortal fit into all of this? A high-end phone like the Galaxy S22 should have no problem running this particular title. Android flagships should be great gaming devices, considering they rock the best possible hardware.

However, SamMobile discovered that the Exynos Galaxy S22 Plus stutters during Diablo Immortal gameplay.

The blog provided a few screenshots highlighting the issue, like the one above.

This is anecdotal evidence, so your Diablo Immortal experience on the Exynos Galaxy S22 might not be similar. But it is certainly not great news for Samsung, even if Blizzard is at fault. Remember that the Exynos 2200 brings a unique GPU to mobile devices, which should support advanced features like ray tracing.