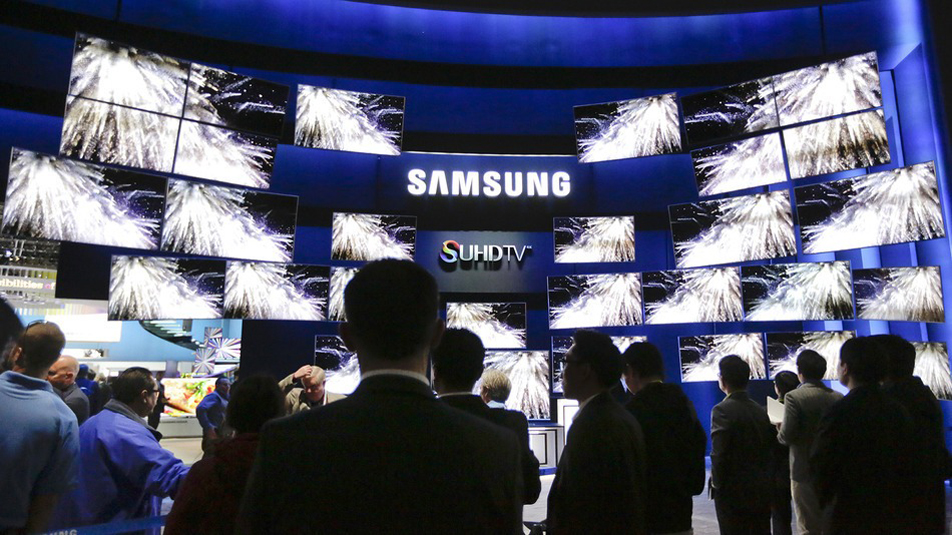 Samsung’s Cyber Monday 2015 sale is the most unoriginal Cyber Monday sales you’ll come across today. It’s also one of the best.

We told you about Samsung’s big Black Friday sale last week and of all the Black Friday 2015 coverage we posted, Samsung’s sale resulted in more positive feedback from readers than almost every other sale we covered. The simple fact is this: Samsung makes the best flat-screen televisions in the world, and gigantic LED TVs are among the most popular purchases in the country this year.

While you can find dozens of retailers across the web that are selling discounted Samsung TVs, some of the best bargains we’ve seen can be found right on Samsung’s own website. It’s not that Samsung has the lowest prices of the season, it’s that you’ll find solid sale prices on models that aren’t discounted as deeply elsewhere. So while you might score a nice 55-inch Samsung HDTV for $700 as part of a doorbuster somewhere else, you’ll find much higher quality models on Samsung’s own site.

Here are examples of some of the fantastic deals Samsung is offering in its online store for Cyber Monday:

If those deals look familiar, it’s because they are. Samsung is hosting the exact same sale for Cyber Monday that it did for Black Friday. In fact, Samsung’s Cyber Monday deals page has the exact same URL as last week’s Black Friday sale page. Of course, no one cares when they can get killer deals on HDTVs and all of the other great products Samsung sells.