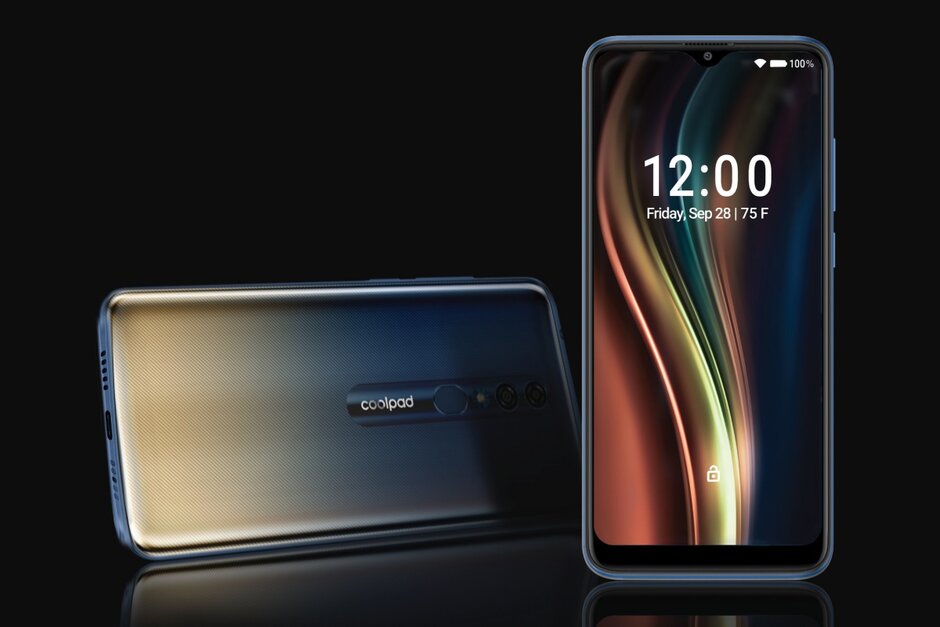 2019 brought us a slew of 5G phones, which launched in several markets that got 5G coverage. Unfortunately, all those phones were a lot more expensive than their 4G variants, and the investment was hardly warranted, given the limited 5G coverage in most areas. Things are about to improve this year, both when it comes to 5G availability but also smartphone prices. And CES 2020 brought us the cheapest 5G phone yet, a device that will sell for just $400.

That’s the Coolpad Legacy 5G, a device that’s supposed to launch at some point in the second quarter, according to CNET.

If you haven’t guessed it by now, a $400 5G phone will have several compromises compared to the premium 5G handsets, but that might not matter to anyone looking for a budget handset that can surf the web at 5G speeds.

The device comes with a large 6.53-inch display Full HD display, featuring a notch (16-megapixel selfie camera) at the top, and a thicker bottom bezel. On the back, we have two cameras (48-megapixel and 8-megapixel wide-angle lens), and a fingerprint sensor — and that rear panel is made of plastic, not metal.

Another compromise concerns the performance of this device. Rather than a hot high-end CPU, there’s a Snapdragon 7250 chip powering the Coolpad Legacy 5G. You’ll also find 4GB of RAM and 64GB of storage on board, microSD support, a 4,000 mAh battery, Bluetooth 5.0, USB-C connectivity, and a 3.5mm headphone jack.

Thankfully, the phone will come with Android 10 preloaded, which is Google’s latest OS version, and the most secure Android version to date. As CNET points out, the Chinese company has been known to sell phones with preinstalled backdoors. That happened in 2014 when Palo Alto Networks discovered a so-called CoolReaper malware app on many Coolpad devices, which was sending user data to CoolPad’s servers. The company, however, has been working with a third-party company called IOActive since 2018 to make sure its devices comply with security standards.

The Coolpad Legacy 5G won’t be the only affordable 5G of 2020. Chipmakers including Qualcomm and Mediatek have already unveiled new chips for mid-range Android handsets that should hit stores this year. You might want to wait and see what type of affordable 5G devices the other players in the industry launch this year, before going for the Coolpad phone.