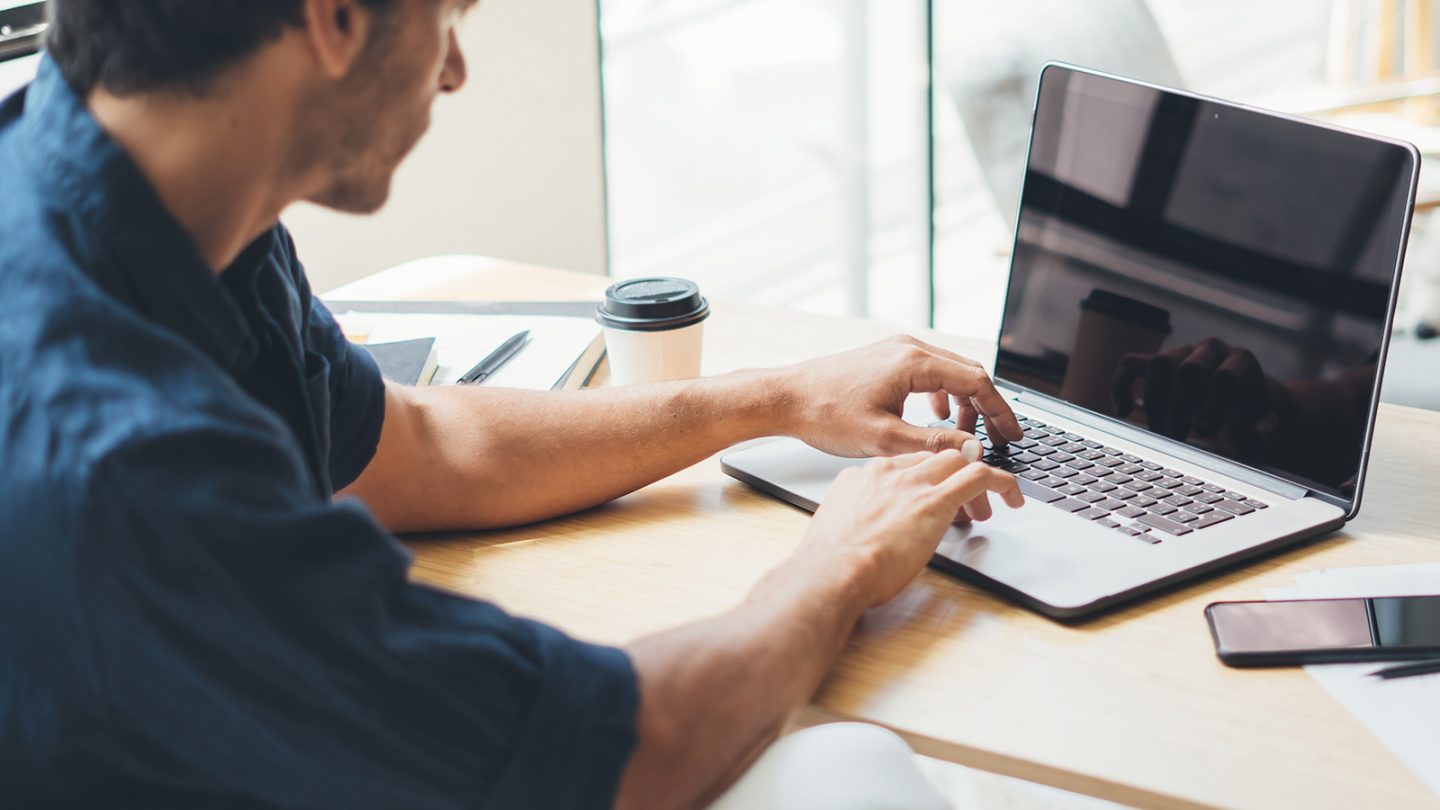 If you rely on Comcast for your internet service, you might have to change your usage habits next year. Beginning on January 1, Comcast is implementing a data cap of 1.2TB for home users. Users who exceed that threshold will incur additional monthly fees.

While it’s possible, if not likely, that Comcast would have implemented the data cap outside of the coronavirus pandemic, we can only imagine that the pandemic helped make Comcast’s decision that much easier. With millions of Americans stuck at home over the past few months, internet browsing, music streaming, video-chatting, and video streaming skyrocketed and, in some instances, put a strain on some ISPs.

The silver lining in all of this is that the 1.2TB data cap isn’t likely to impact most people. According to Comcast, the new data cap will only come into play for an estimated 5% of its subscribers.

Streaming Netflix’s popular show “The Crown” in 4K resolution takes up an estimated seven gigabytes an hour and 280 gigabytes for the entire season, or over a fourth of a terabyte, according to Larson. Meanwhile, a Zoom call can cost one-and-a-half gigabytes an hour. For two kids taking online classes eight hours a day every week for school tacks on an additional 192 gigabytes each month.

Comcast, though, notes on its website that its data plan is big enough to allow for streaming HD movies for 18 hours a day throughout a given month. Incidentally, I checked my own data usage — as someone who streams a ton of video every single day — and found that I haven’t crossed the 500GB threshold yet. Still, your mileage may vary, especially if you have a large family that has 4-6 people using the internet heavily day-to-day. As you can imagine, there are a whole lot of angry Comcast customers right now who have taken to social media to vent.

So how much will it cost if you exceed Comcast’s 1.2TB limit?

Naturally, if there’s a likelihood you’re going to go over the 1.2TB limit, you can always sign up for Comcast’s unlimited plan which should cost you about $11 more every month.