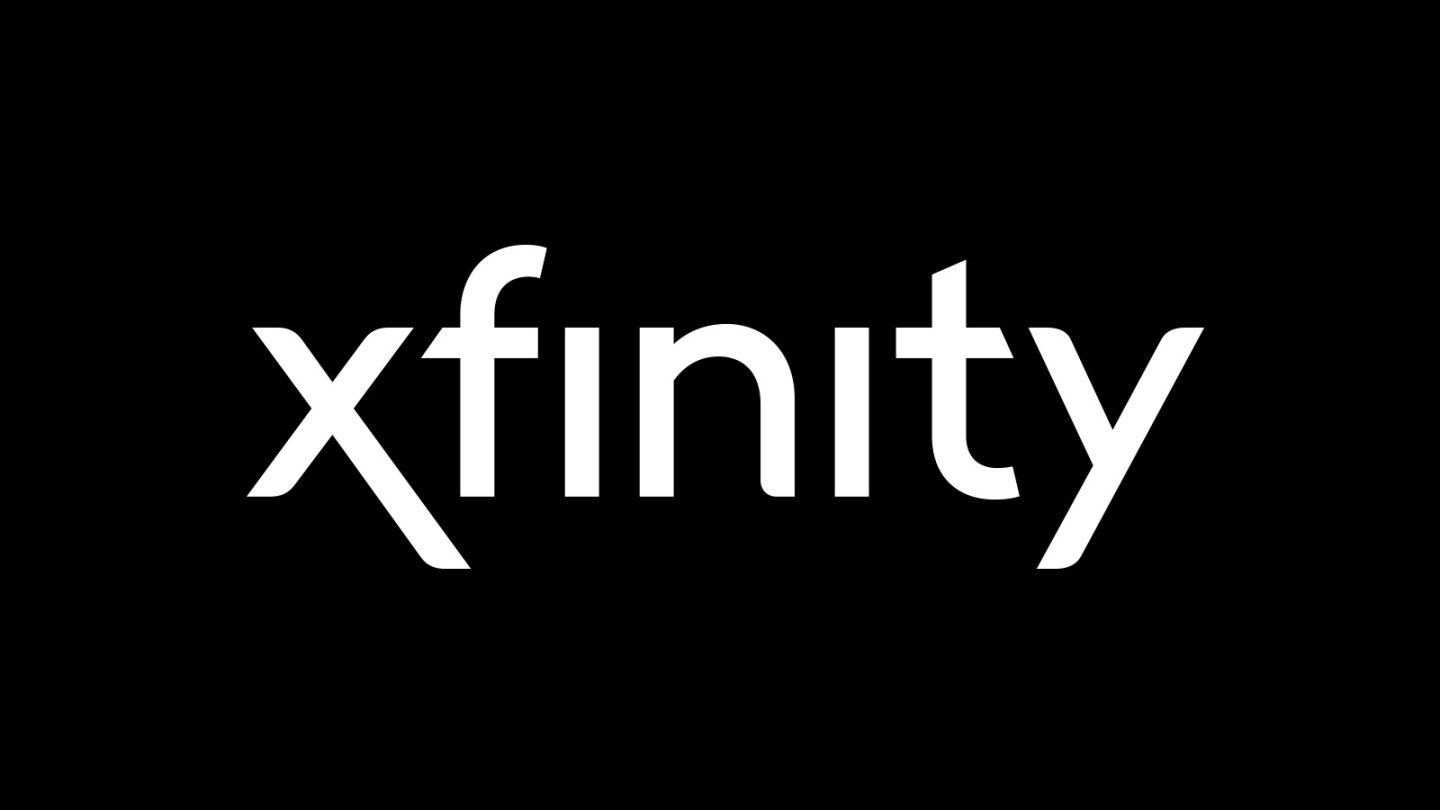 There are many reasons that cable and internet providers often rank poorly in customer satisfaction polls. Beyond the unexpected outages and occasional bouts of slow speeds, companies like Comcast also stack inexplicable additional charges on customers’ bills. Among the worst of these charges are the dreaded data caps, or “data usage plans,” as Comcast calls them.

Many internet providers either charge customers extra who use too much data in a billing cycle or ask them to pay even more for unlimited data. For over a year, Comcast has planned to expand data caps to even more US states. But for the third time this year, it has delayed those plans.

Earlier this week, Light Reading reported that Comcast has given up on rolling out data caps in the Northeast in 2022. Initially, the company had planned to implement the caps in March of 2021. There was backlash, and so the company announced it would delay the implementation to July. Then, before the end of February, Comcast scrapped plans to bring data caps to Northeast states in 2021 at all. The rollout would commence at some point in 2022, but Comcast didn’t offer a specific date.

It turns out that the date would not have mattered anyway, as 2022 is now apparently off the table as well. “We don’t have plans to implement our data usage plan in our Northeast markets in 2022 at this time,” a Comcast official told Light Reading.

Is Comcast giving up on its plans?

The publication contacted Comcast regarding the delay following a recent report from WHAV in which Massachusetts State Representative Andy X. Vargas claimed that Comcast had completely abandoned its plans to bring data caps to the Northeast. In other words, no data caps in 2023 or beyond.

“The latest we have is that they have no intention of reintroducing the data caps at all, which is a huge win,” Vargas told WHAV earlier this week. That isn’t quite what Comcast told Light Reading.

As WHAV notes, Rep. Vargas, Rep. Dave Rogers, and more Massachusetts legislators sent a letter to Comcast last New Year’s urging the provider to “reconsider any future attempts at imposing a data cap or any perversion of the principles of net neutrality in Massachusetts.”

Here’s how the Comcast internet data usage works, according to the company’s website:

The 1.2 Terabyte Internet Data Usage plan includes 1.2 terabytes (TB) of Internet data each month as part of your monthly Xfinity Internet Service. In markets where the plan is in place, customers not on an Unlimited Data plan who use more than 1.2 TB in a month will automatically incur an additional charge of $10 plus tax for each block of 50 GB. Maximum monthly overage charges will not exceed $100, no matter how much data a customer uses each month.

Comcast notes that customers who go over the limit will receive a one-time credit waiving overage charges. This will only work once, and is applied automatically.