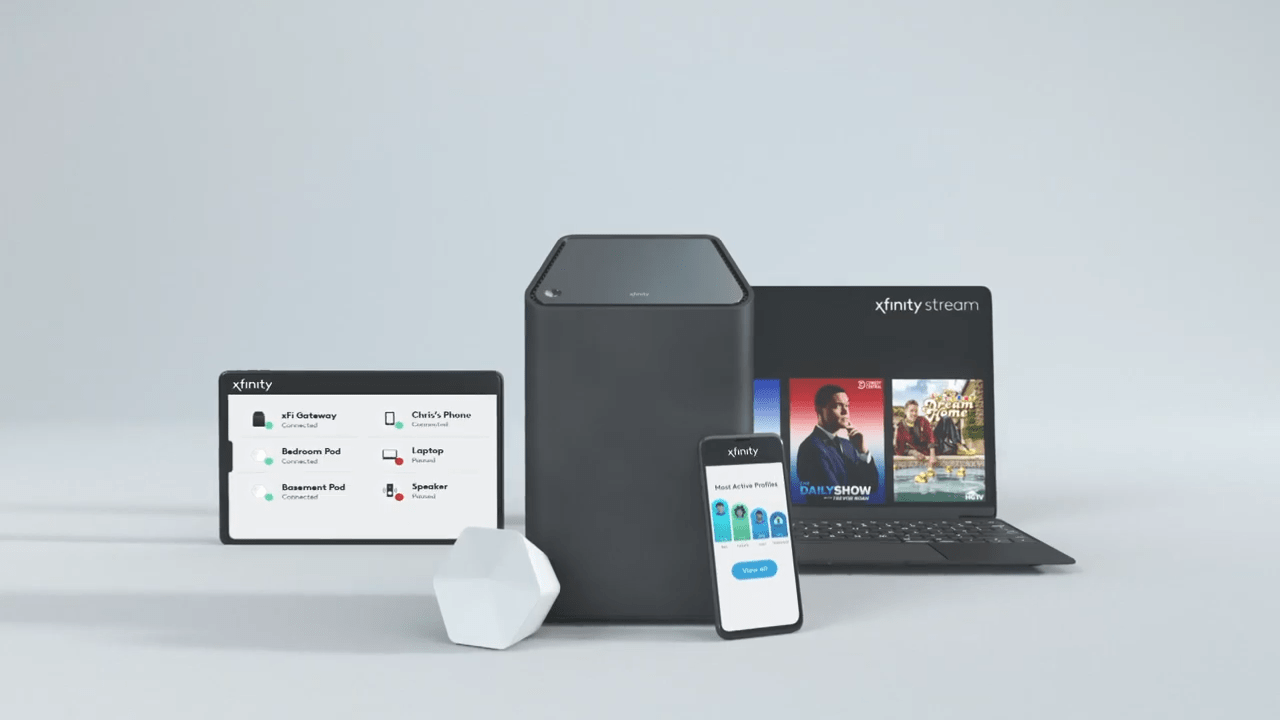 Dealing with internet service providers’ customer support is a nightmare, especially when it comes to big corporations. But what if you didn’t ever have to fight with a customer representative again? What if there was a polite chatbot so good at impersonating humans that it could get a better deal from a company like Comcast than you ever could?

It turns out there is one such AI robot that can pull it off. It’s polite, has great arguments, and successfully lowered a customer’s Comcast bill without affecting their service.

DoNotPay created a chatbot specifically to talk to customer support agents. In a demo posted on CEO Joshua Browder’s Twitter account, the ChatGPT chatbot attempted to negotiate a better internet price for a DoNotPay engineer. And it succeeded.

The bot initially engages with the Xfinity Assistant bot and then manages to reach a human agent. That’s where the DoNotPay chatbot comes into play, telling the Comcast agent about various internet outages and work disruptions they caused.

The chatbot also mentions consumer lawsuits against Comcast and asks for a lower price for the same internet service. The bot threatens legal action against the company if such a deal isn’t reached.

The agent has their own scenarios to go through with this purportedly disgruntled customer. They make the chatbot verify the account, and the AI offers the required personal information.

Ultimately, the Comcast support agent offers the chatbot a $10 discount for the same internet service. This nets the DoNotPay employee savings of $120/year.

The AI isn’t perfect, however, as it made some mistakes along the way. For example, instead of providing the requested email address, the bot wrote “[insert email address].” Also, the chatbot may have been too polite, exchanging too many pleasantries with the human at the other end of the chat. That’s something Browder acknowledged. But the chatbot still managed to lower the Comcast bill significantly.

Similar chatbots could work with all sorts of customer support systems, not just Comcast and other ISPs. DoNotPay’s CEO said the company is currently testing similar software on $5,000 worth of medical bills.

But companies like Comcast won’t sit idly by and wait for chatbots from DoNotPay and other AI companies to eat into their profits. These companies will likely develop AI to keep the more consumer-friendly bots at bay.