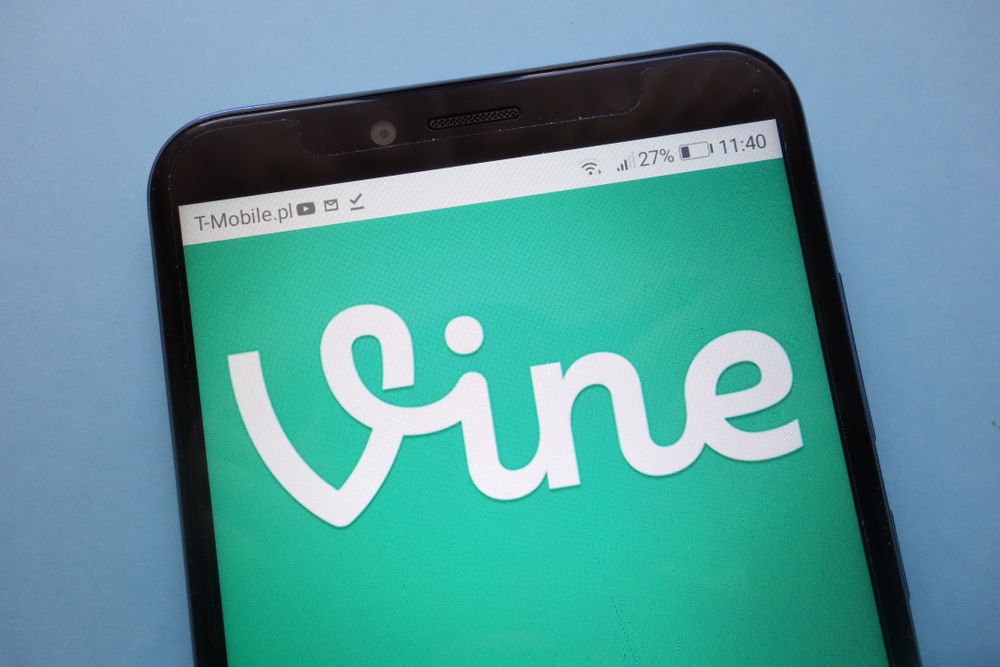 HQ Trivia CEO and Vine co-founder Colin Kroll died of an apparent drug overdose this weekend, reports TMZ. Kroll’s body was discovered when police showed up for a wellness check at his New York City apartment after his girlfriend was unable to reach him for a prolonged period of time. Upon entering the apartment early Sunday morning, police saw Kroll’s body along with various drug related items in the area.

Police haven’t officially commented on the cause of death but we imagine an announcement in either direction will be coming soon.

Though not a household name, Kroll played a major role in two tech companies that quickly became massively popular seemingly out of nowhere. Vine, of course, was immensely popular a few years back. Though Vine — if you recall — only allowed users to create short 6-second videos, the limitation forced users to become incredibly creative and spawned a seemingly endless number of viral videos. Some of the more successful and popular Vine users even used the platform as a launching pad for actual careers in the entertainment industry, with King Bach being one such prominent example.

Though Vine is no more, HQ Trivia remains alive and well. The online trivia game — which doles out hefty cash awards to users — became a nationwide sensation in early 2018 but has struggled with maintaining user engagement in recent months.