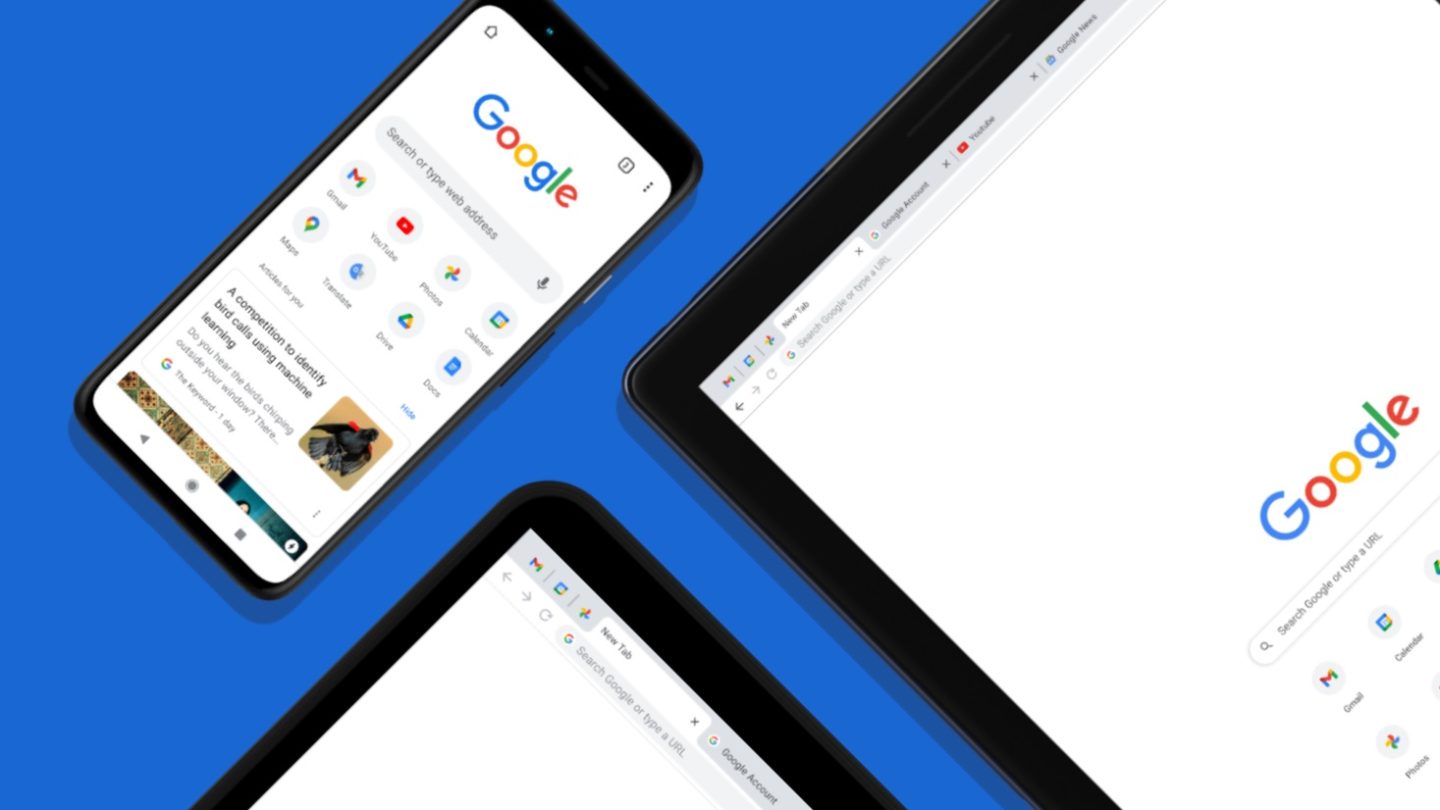 If you never got around to upgrading to Windows 10 after it launched in 2015, you may want to do so within the next few months. Google shared a support document this week revealing Chrome will drop support for Windows 7 and Windows 8.1 next year. Chrome 110 is slated to launch on February 7, 2023, at which point Windows 7 and Windows 8.1 users will no longer receive updates for the browser, putting them at greater risk.

On January 10, 2023, Microsoft is ending its Extended Security Update program for Windows 7, marking the true end of support for the operating system.

Windows 8.1 will reach its end of support on the same day, and Microsoft won’t offer an ESU program for the oddly-named release.

Now that Microsoft is no longer offering support or releasing updates for the two operating systems, there’s not much need for Chrome to continue supporting them.

Chrome will still work on Windows 7 and Windows 8.1 devices — the app won’t just suddenly stop opening — but users won’t see any more updates. That means that Google won’t patch any bugs or fix any vulnerabilities. Needless to say, using Chrome will be significantly riskier on machines running these old versions of Windows.

According to StatCounter, over 85% of Windows users have moved on to either Windows 10 or Windows 11. That’s the good news, but the bad news is that 10% of Windows users are still on Windows 7, which is now 13 years old. If you are part of the 10%, please consider upgrading to a newer version of the operating system before support ends.

Related coverage: How to download the Windows 11 2022 Update right now