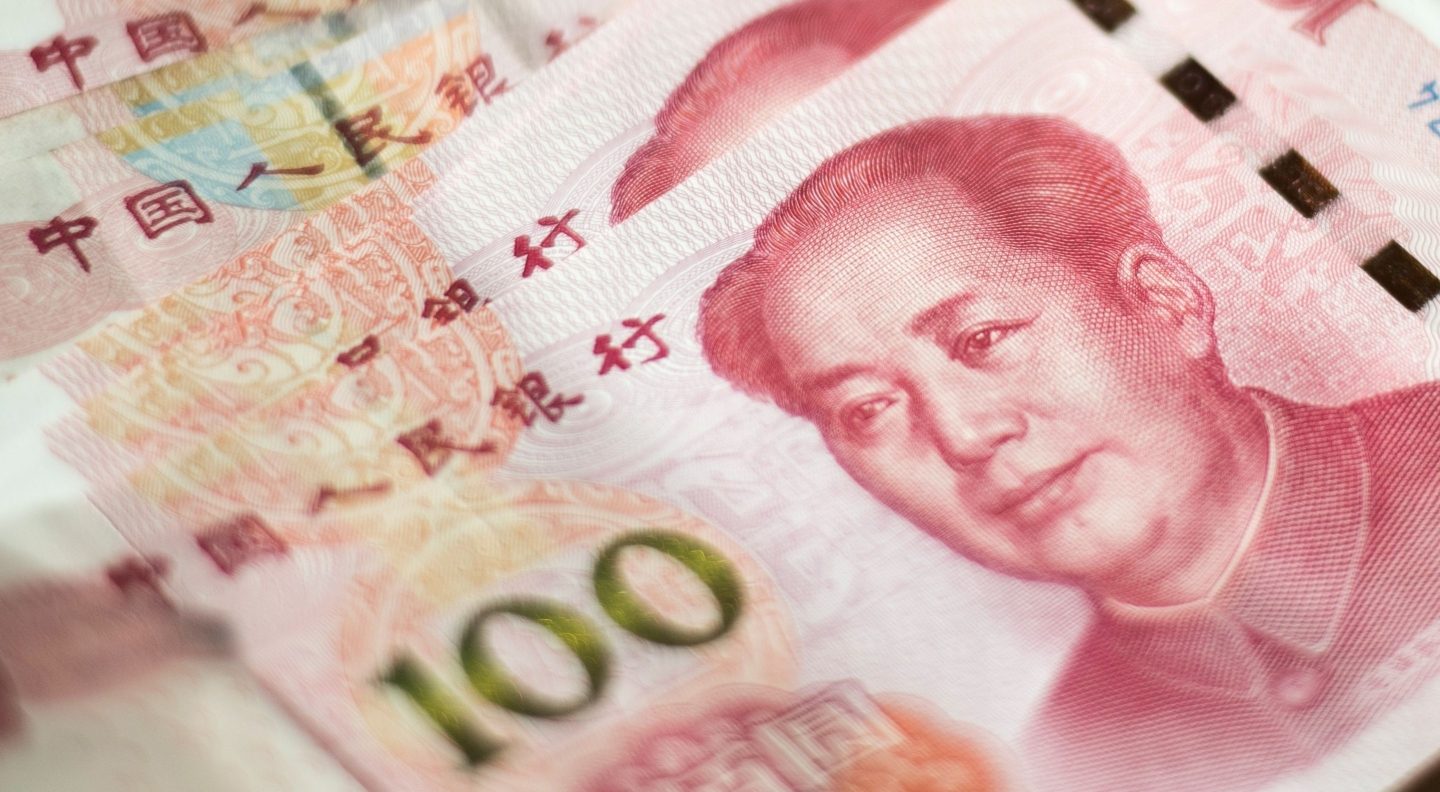 China keeps taking the surveillance state that’s so pervasive in the country to new extremes, this time with an extension of the government’s controversial new “social credit” policy that involves a kind of public shaming for people racking up debt.

A new app has been developed that Chinese citizens can access via the country’s popular WeChat messaging platform which will literally display a warning once they get within 500 meters of someone who’s in debt. The app has created what’s essentially a map of “deadbeat debtors,” according to Chinese state media, and shows you the debtor’s exact location, though it’s unclear if the displayed information includes a name or photo.

Presumably it does identify the debtor in some way, since the point of this is for citizens to shame people who have accumulated debts that they’re capable of paying. Per China Daily, “The debtor’s information is available to check in the program, making it easier for people to whistle-blow on debtors capable of paying their debts.” According to a spokesman for the Higher People’s Court of North China’s Hebei province, “It’s a part of our measures to enforce our rulings and create a socially credible environment.”

This is a dramatic-sounding extension of China’s new social credit system we’ve previously written about, which attaches a “trustworthiness” score to citizens based on a variety of things like how they behave in public and if they pay off debts.

From the outside, it sounds like a draconian way for the Chinese government to keep even closer tabs on its 1.3 billion citizens by tracking them and rating their behavior in a way that sounds like something out of dystopian fiction. For the unlucky ones who’ve earned a bad score through the new system, they’re finding themselves facing a variety of unpleasant effects, including the shaming that might accompany this new “deadbeat debtors” map.

Additionally, the new system is also blocking tons of people from booking flights and train rides. Among some of the other ways you can draw scrutiny to yourself and potentially a negative score is if you reportedly play an excessive amount of video games and post fake news online. You can also be punished with slower Internet speeds, reduced access to good schools and get banned from certain jobs.

On the flip side of this coin, Chinese nationals under this system are rewarded with “credit points” for doing things like performing volunteer work and donating blood.