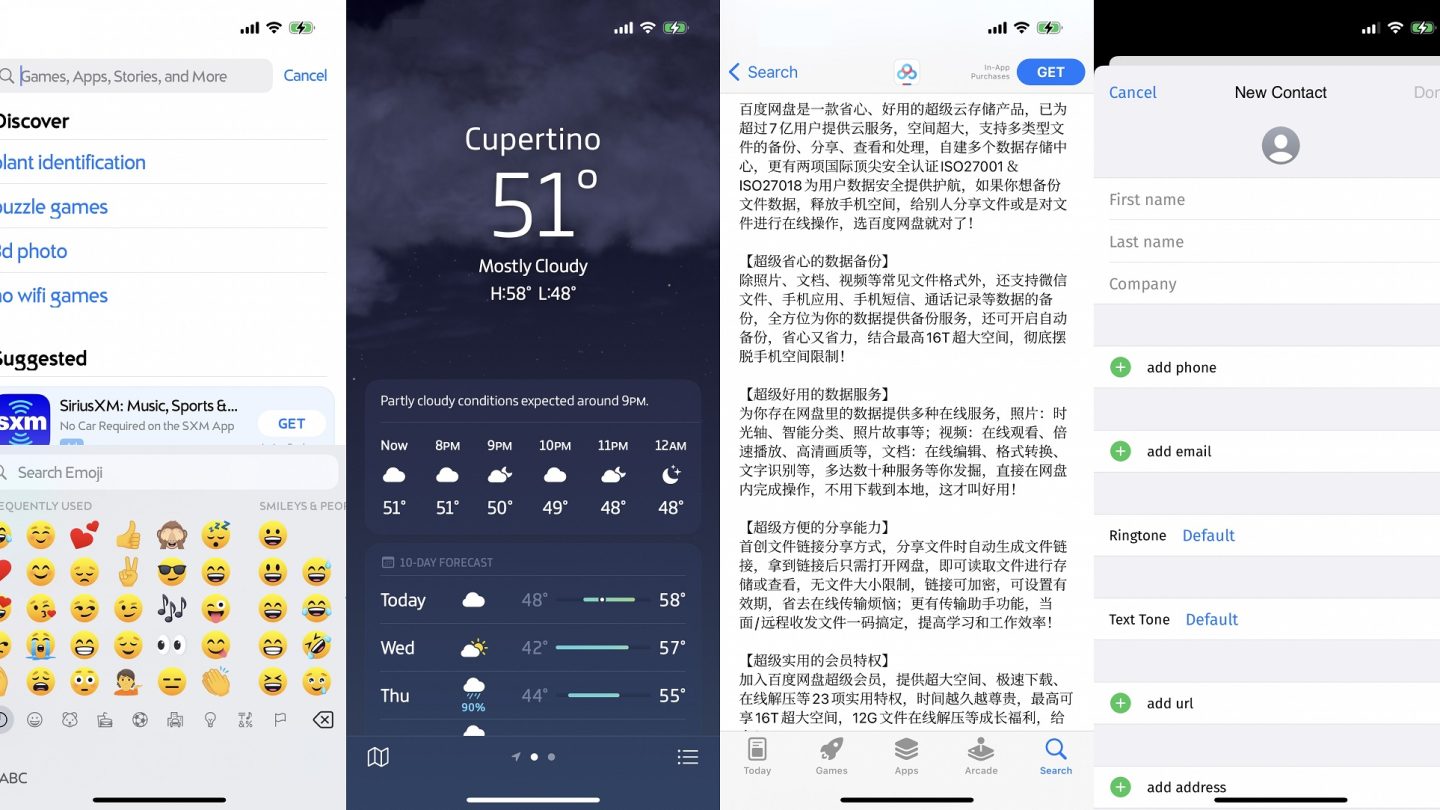 The standard typeface that Apple uses across iOS and iPadOS devices is SF Pro, and while it is clean and readable, you may get sick of it after staring at your iPhone all day. Unfortunately, Apple doesn’t allow us to change the system font on the iPhone, but if you’re intent on doing so anyway, there’s an exploit in iOS 16 that makes it possible.

Earlier this week, developer Zhuowei Zhang released a proof-of-concept app on GitHub that lets users overwrite fonts on iOS. As Zhang explains, the app only works on iOS devices running iOS 16.1.2 and below, but it does not require jailbreaking. Instead, the app exploits a kernel execution bug (CVE-2022-46689) that Apple patched in iOS 16.2.

If you’ve already updated your iPhone to iOS 16.2, which rolled out back on December 13th, you won’t be able to try out this app. That said, you should always update your device promptly when Apple rolls out new versions of iOS, because threat actors aren’t using these exploits to give you the ability to change your iPhone’s default typeface to Comic Sans.

On the other hand, if you’re still on iOS 16.1.2 or lower, feel free to give the app a shot before you update. Just know that rebooting your device will revert any changes.

As noted by Ars Technica, the app ships with several fonts pre-installed, including Segoe UI (the default font for Windows), Fira Sans (originally commissioned by Mozilla for Firefox OS), the all-time classic Comic Sans MS, and Choco Cooky (a goofy font by Samsung).

If none of those fonts suit your fancy, you can also import custom fonts that have been ported for iOS. If you want to know more about how to do that, be sure to read through Zhang’s GitHub, where he also shares a few suggestions for custom fonts.