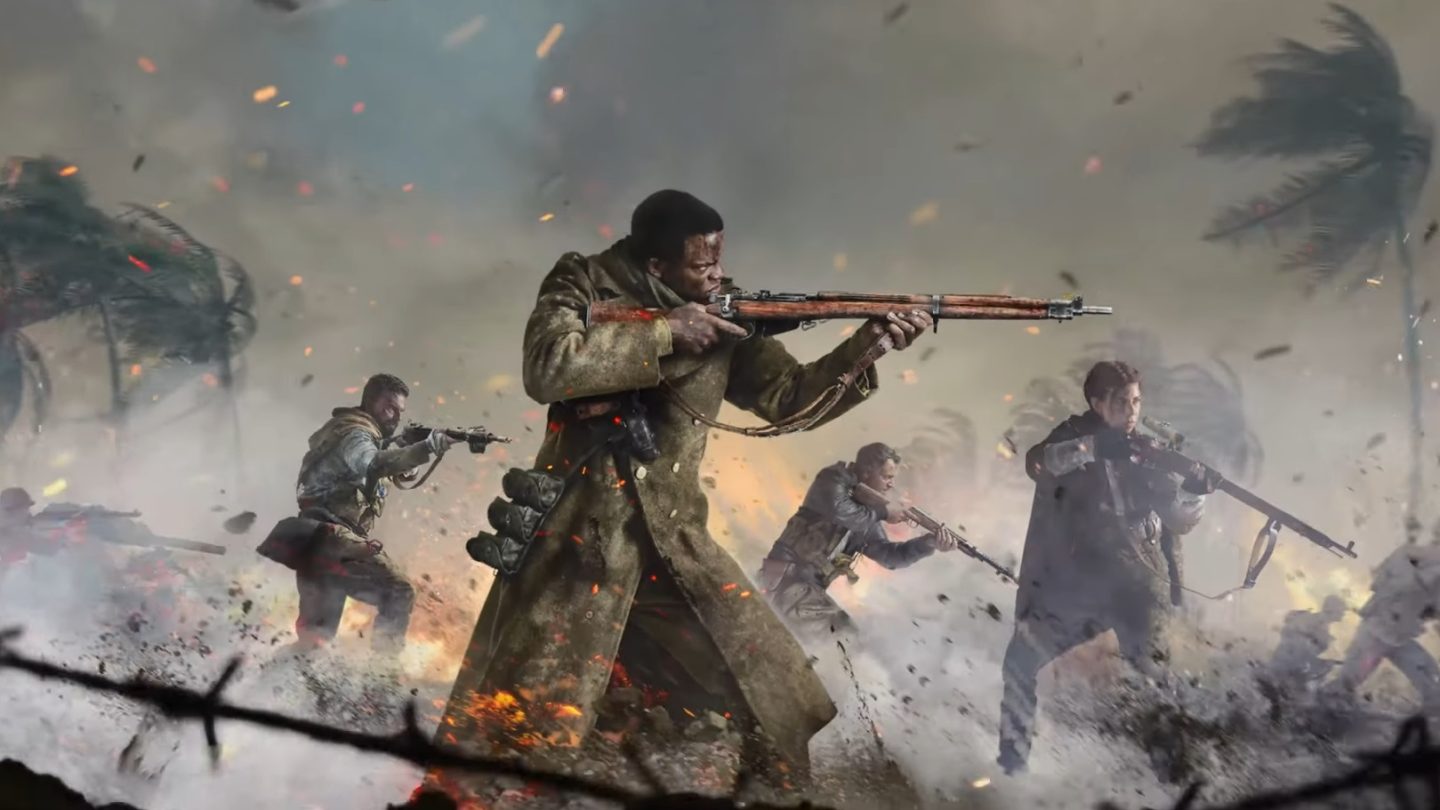 Cheaters are common in first-person shooters like Call of Duty. That’s why developers use all sorts of anti-cheat systems to clear out the players that find ways to abuse the game and ruin the experience for everyone else. But the new anti-cheat system that Team Ricochet employed for Call of Duty might take the cake.

The new system makes legit players invisible to cheaters. That way, cheaters can only battle each other. But they will be risking imminent, infuriating death at the hands of the real players who play the game without breaking the rules.

However, that might have been just an anti-cheat test. The company says the driver will come to Call of Duty: Warzone after a period of testing on Vanguard.

The developer calls the feature “Cloaking.” Cheaters will not be able to see anything that could help them discover legit players. The cloaking feature will also hide bullets and sound from cheaters, in addition to the legitimate players in the game.

The best part is that legitimate players can still see the cheaters and kill them repeatedly, as Ricochet explains:

Legitimate players, however, can see cheaters impacted by cloaking (generally, they’ll be the players you see spinning in circles hollering, ‘Who is shooting me?!’) and can dole out in-game punishment.

Cheaters continue to get banned

The purpose of cheating is to improve one’s stats and rise up the leaderboard. But the company says that it’s also working on cleaning those Call of Duty leaderboards. When a cheater gets banned, they’ll be removed from the leaderboards.

The new Cloaking tool will also prevent cheaters to rank higher. Not being able to see most people in the game will significantly impact one’s stats. Cheaters will find themselves dying a lot more often than before. And they’ll never know what hit them.

The Cloaking anti-cheat feature in Call of Duty titles will help the studio understand and analyze cheating behavior. But Ricochet will also continue to ban players caught cheating.

The company said it announced recently the band of 90,000 cheaters. Since then, it ban an additional 54,000 additional accounts. From the sounds of it, the Cloaking anti-cheat system will not prevent Call of Duty cheaters from getting banned.

The developers also encourage players to report manually cheaters. You’ll be able to tell with ease who is cheating. Just look for the “the players you see spinning in circles hollering, ‘Who is shooting me?!’”

More coverage: Call of Duty will remain on PlayStation always.