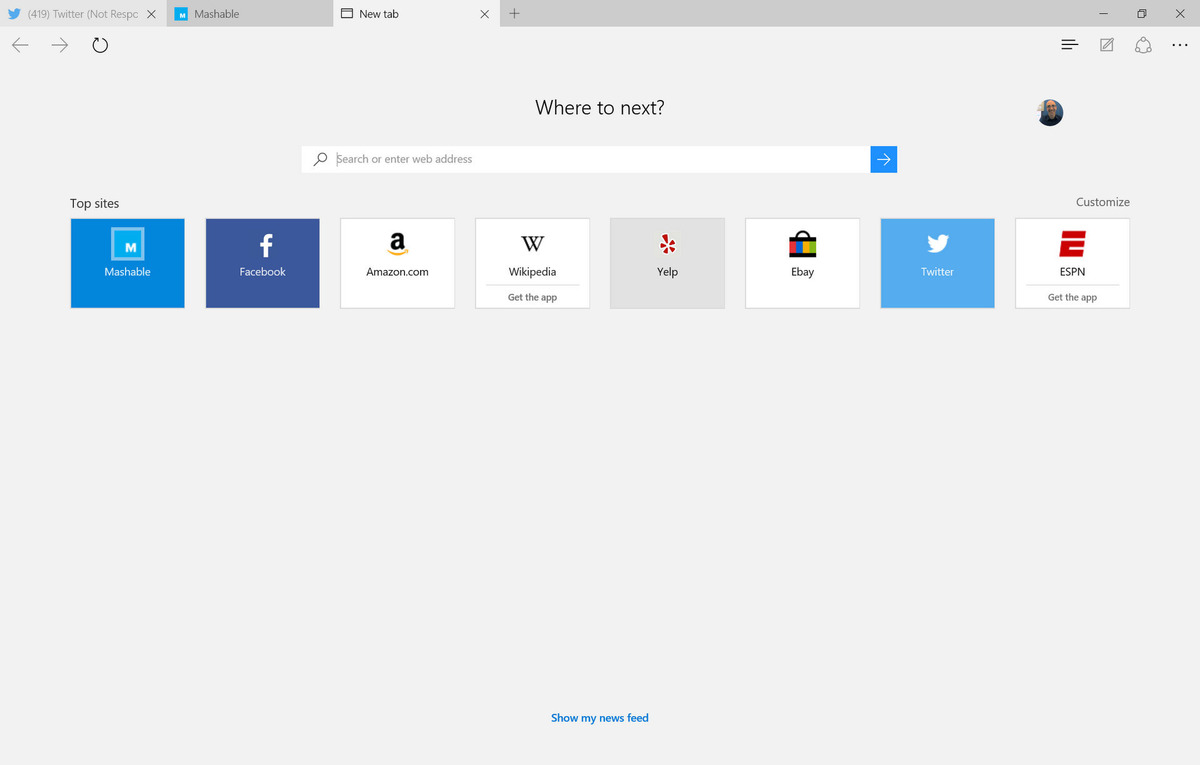 The inbuilt Windows browser, whether you’re talking about Internet Explorer or Edge, mostly exists to be the butt of bad jokes. But Microsoft has greater aspirations for Edge, and it’s working hard to make it a real browser. It’s made grown-up browser things like extensions and an engine that isn’t lamentably slow, and it’s all kinda coming together.

But not fast enough, which is why Microsoft had to “intelligently” use test results to make it seem like Edge is a competitive browser. For shame, Microsoft.

As spotted by The Inquirer, Microsoft re-ran some Google testing to try and prove that Edge is a better browser for your battery life. The test setup sounds OK, if you accept that using the latest Microsoft software and hardware will probably skew things towards Microsoft:

“The Microsoft Windows team measured the average power consumption of the CPU, GPU, and Wifi antenna while Microsoft Edge, Chrome, Firefox, and Opera ran a complex yet representative set of user activities.

These tests were done on three Surface Books running Windows 10 Anniversary Update (build 14393.105) and connected to the Internet through Wifi. Actual power consumption of the CPU, GPU, and Wifi antenna were measured using onboard Maxim chips, and read through Performance Monitor (Perfmon).”

The problem comes with the version of Chrome being used. See, Google made big improvements in the recent release of Chrome 53, which has a two hour battery improvement over the previous version So which version did Microsoft test? The old one, of course.

As The Inquirer pointed out, Microsoft did also run the tests with the newer versions of the browsers (apart from Firefox), but it’s the older versions that create the headline figures.

It’s a shame, really, because the actual testing between the newest version of Edge and Chrome does seem to give Edge the, uh, edge. Microsoft’s browser isn’t nearly as bad as it used to be, but stunts like this will keep me away from ever trying it.