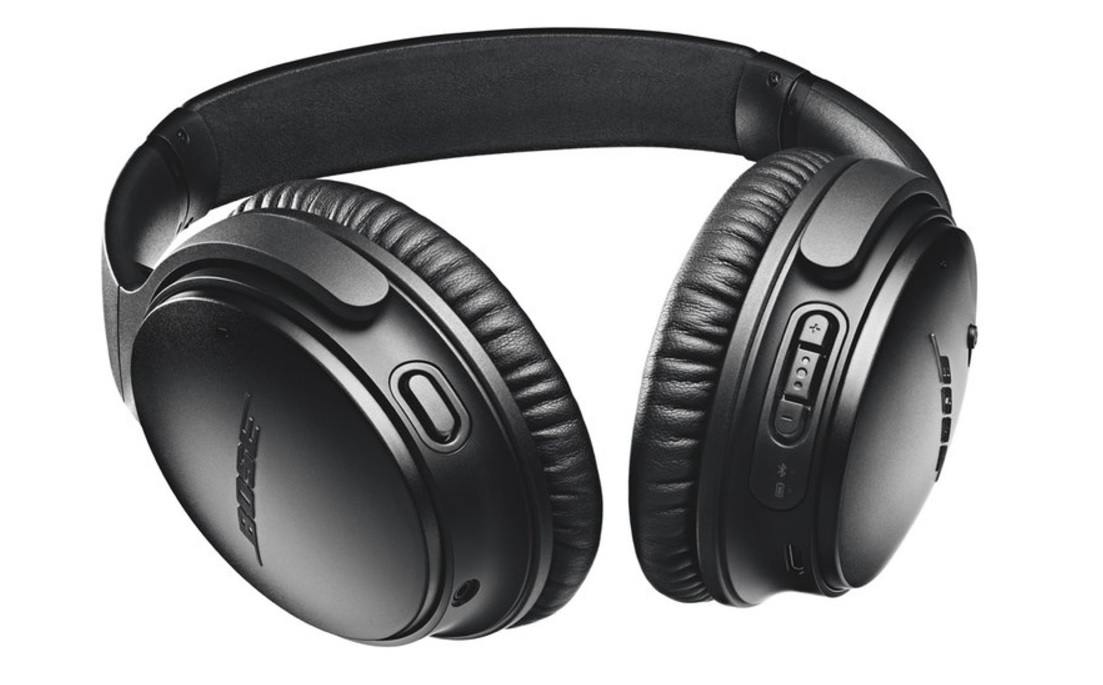 Google and Bose teamed up on Thursday to announce the new QC35 II headphones, which are the first pair of headphones optimized for Google Assistant. Rather than taking your phone from out of your pocket to interact with Google Assistant, all you need to do is press the Action button on the headphones and start talking.

Bose says in a press release that the QC35 II headphones “have all the performance and features of the original QC35,” including the 20 hour battery life, noise cancellation and controls on the right earcup. The only notable change is the Action button, which connects you to Google Assistant with a single press.

Bose provides a list of use cases for Google Assistant: playing songs and playlists, adding appointments to Google Calendar, making a phone call and receiving notifications about texts, events and reminders. Plus, you can ask Google Assistant a question from the QC35 IIs to find out the score of a football game, whether or not your flight is on time, what’s in the news and what movies are playing in theaters at the moment.

While the hardware is mostly unchanged, Bose has added a new setting to its Bose Connect app to allow users to adjust noise cancellation between high, low and off. And if you don’t plan on using Google Assistant, you can also change the Action button’s functionality to control the noise settings instead.

Google says that more Assistant-optimized headphones are on the way, but for now, the Bose QC35 IIs are your only option. They’re available beginning today in black and silver for $349.95.