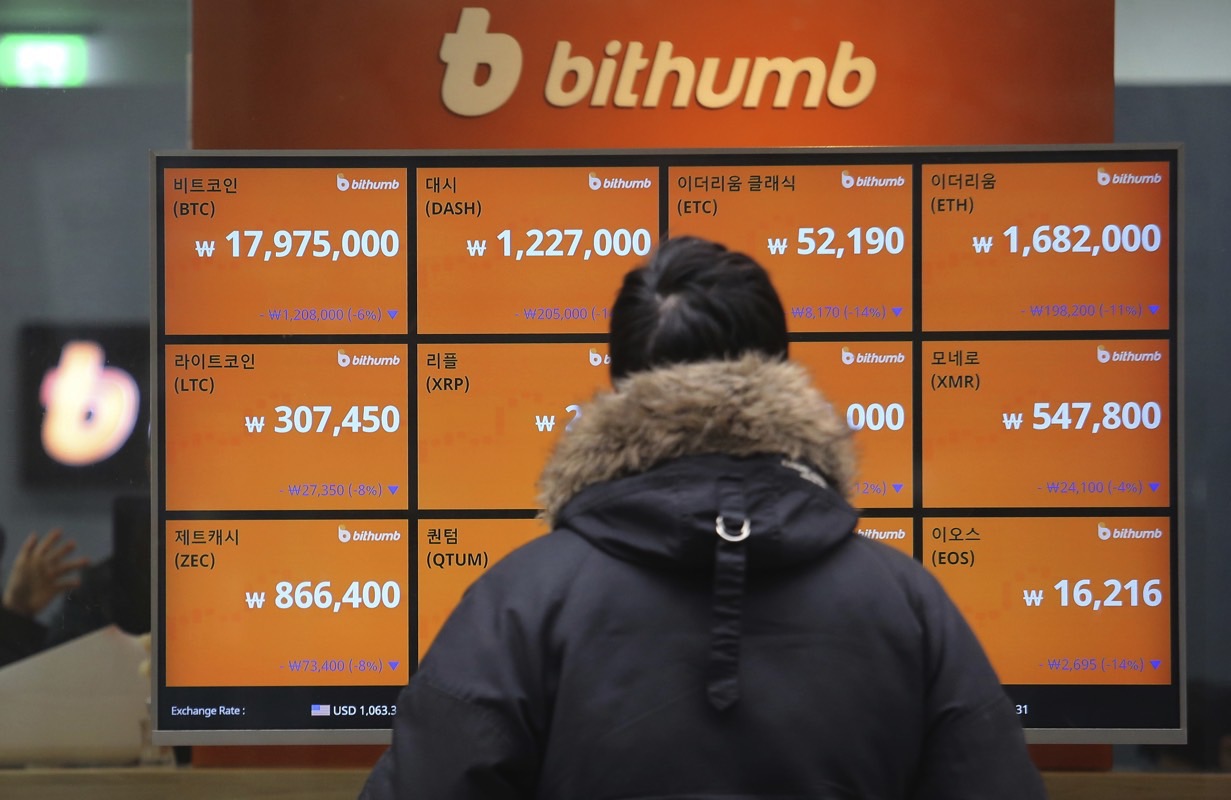 Welcome to the second major Bitcoin bloodbath of 2018. The price of Bitcoin dropped below the $10,000 mark yet again on Thursday, making this the second time in a matter of days bitcoin broke through the support level. As always with Bitcoin price drops, all the other cryptocurrencies are following and the entire market has lost billions in valuation in a matter of hours.

Per CoinMarketCap all digital coins are sliding as of the time of this writing. Only Ethereum is relatively flat, but things may change by the time I’m done typing this word. Bitcoin’s price has tanked by almost 9%, while Ripple saw an 11.4% plunge. Here are his morning’s gloomy charts:

So what’s causing all of this? Well, there are multiple reasons but it all boils down to regulation. After Korea announced plans to regulate crypto exchanges earlier this week, confirming that it wouldn’t ban them as some feared, India stepped up to the plate to announce that it doesn’t recognize crypto cash as legal tender.

“The government does not recognize cryptocurrency as legal tender or coin and will take all measures to eliminate the use of these cryptoassets in financing illegitimate activities or as part of the payments system,” India’s finance minister Arun Jaitley said during a budget speech on Thursday.

Many interpreted these comments as a warning that a ban in India is looming, CoinTelegraph explains. However, sources within the industry said there’s not going to be a change from the Indian government. It’s apparently “business as usual” according to crypto exchange Unocoin.

Based on the #UnionBudget2018 announcement, there is no change in government's stance with respect to #cryptocurrency. It is business-as-usual at @Unocoin #Budget2018 pic.twitter.com/YGUFOlfhCj

There may be a second reason to explain today’s dip, Business Insider says. There are increased worries that the company managing Tether, a cryptocurrency that plays a major role in various crypto exchanges, has been issuing more Tether than can be backed up by real money. One Tether is valued at one US dollar at all times to make trades easier, and the price should not fluctuate. You could turn your money into Tether at an exchange just so you can trade coins that can be bought or sold with fiat currency.