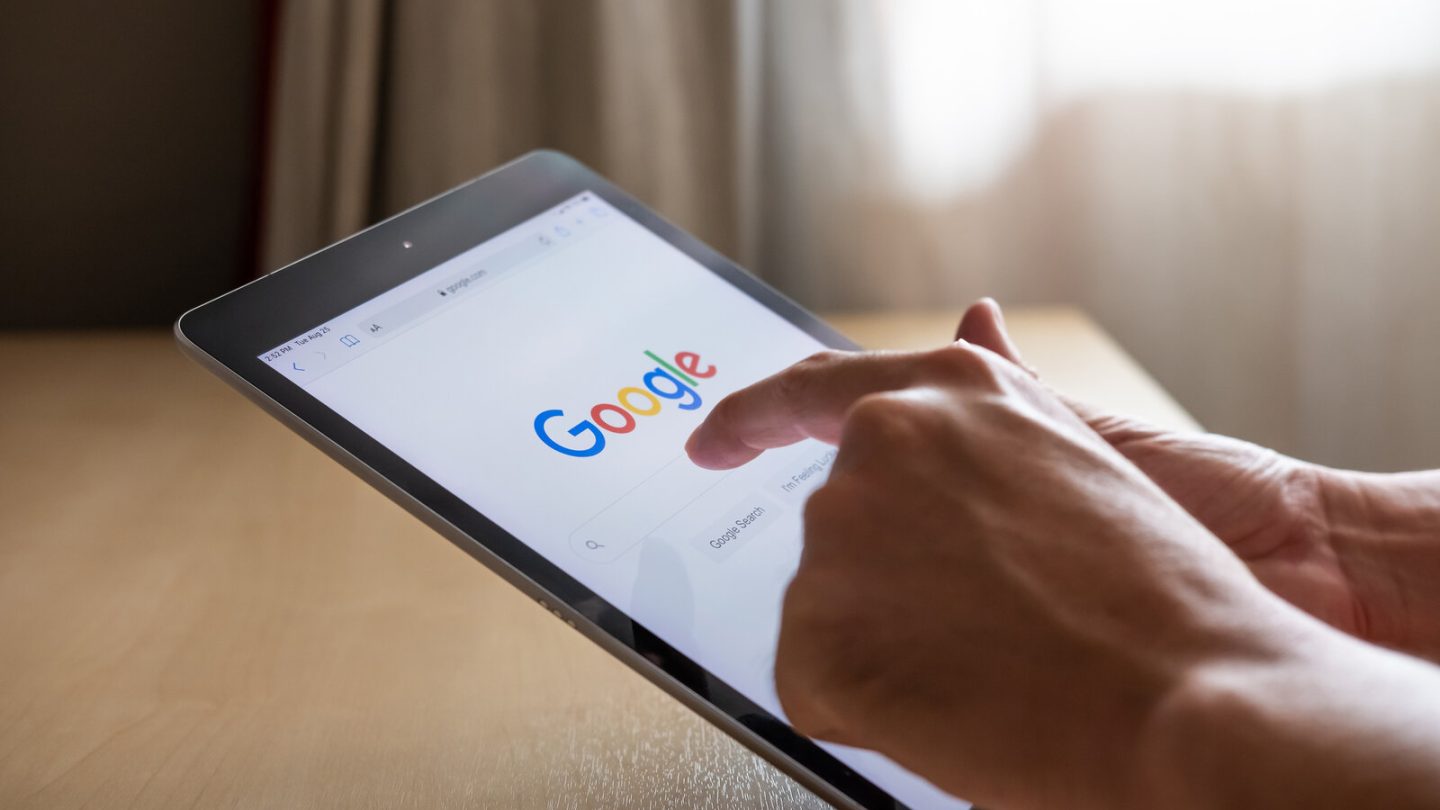 “In a joint effort to make the web more secure and usable for all, Apple, Google and Microsoft today announced plans to expand support for a common passwordless sign-in standard created by the FIDO Alliance and the World Wide Web Consortium,” the announcement reads.

This is big news. We’ve already seen Google and Microsoft both talking about passwordless sign-in over the past couple of years. In fact, Google and Microsoft have already implemented similar services. This is, however, one of the first times that all three have openly committed to the idea of using a single standard.

Online security has become a very important topic, especially in the tech world. And, as password managers like 1Password and two-factor authentication have taken the world by storm, big tech is looking for better ways to protect your online data. That’s where the idea behind passwordless sign-in came from. Instead of relying on a password or authentication code, the system relies on a specific device to give you entry to your accounts.

It’s more secure in that you can’t have your password stolen by bad actors on the internet. However, there are always the risks that come with losing access to your device.

Passwordless sign-in isn’t a new idea. In fact, hundreds of companies and service providers already offer standards that are supported in billions of devices and browsers. However, this is a notable move because Google, Apple, and Microsoft are three of (if not the) biggest tech companies out there. As such, putting more support for FIDO passkey technology in their devices will be a huge step for the standard.

These companies say that working with a standard sign-in method to create a secure option is paramount. This will not only allow for each device to provide the same level of security, but it will also bring peace of mind to the users. FIDO is also working on providing multi-device support for its passkey systems, which is another big improvement.

As I mentioned above, Google has already been working with passwordless sign-in. However, seeing all three of these tech companies stepping up and accepting the FIDO standard is great news for consumers everywhere.