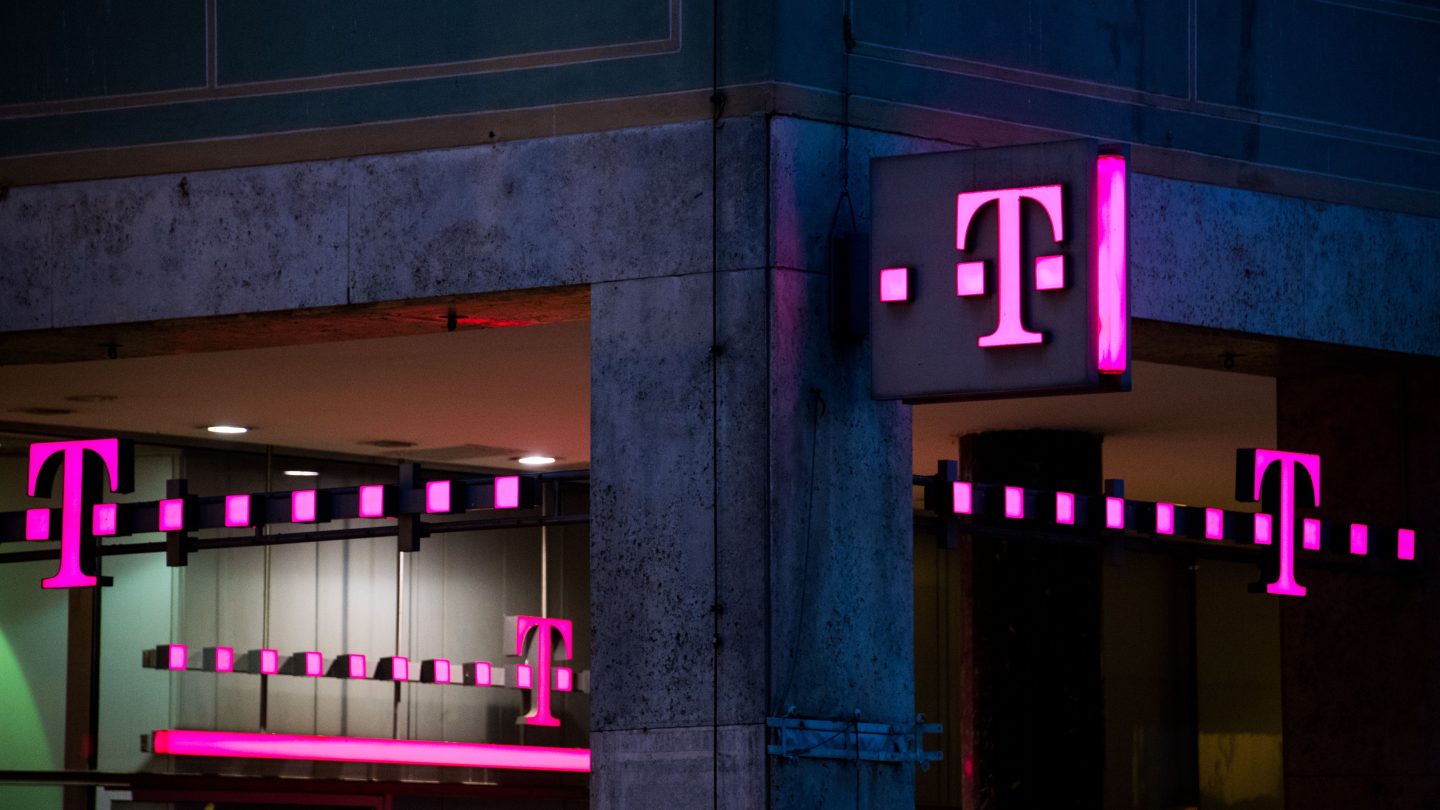 It’s been a rough year for Verizon so far. After losing the battle for subscribers for most of 2016, Verizon ultimately had to offer an affordable unlimited data plan for a change. The plan was good for Verizon’s numbers, but bad for download speeds.

Although Verizon still comes in right at the top of most studies of network coverage and speed, T-Mobile is closing in, and at a lower price. So it’s not all that surprising that a new report on the best cell plans puts T-Mobile and AT&T at the top. Not surprising, but still a real blow to Big Red.

Time Money used survey data, expert testimony and an examination of contracts to award winners in a number of categories. Rather than looking at just the “big four” networks — Verizon, AT&T, T-Mobile and Sprint — it also includes a number of much smaller network operators. But as you’d expect, the best unlimited plan and best everyday plan awards both went to big networks.

AT&T received the award for best everyday plan for its $45-per-month 6GB GoPhone plan. 6GB of data for that price is cheaper than pretty much everywhere else, and AT&T has some of the best network coverage across the nation as any provider. That said, you also face slightly slower download speeds as subscribers on unlimited or postpaid plans, so it’s not a great deal for people who stream video extensively.

T-Mobile’s One plan took the award for best Unlimited and best Family Plan. The reasons are obvious: T-Mobile has similar network speeds as Verizon, both plans have a similar amount of data before deprioritization, but T-Mobile’s plan is cheaper. Verizon’s network will still work better indoors or in rural areas, but for most urban users, T-Mobile wins.

The pricing of the One Plan, which gets much cheaper for each additional line added, also makes T-Mobile’s plan more attractive to families. Sprint still beats out T-Mobile on ultimate pricing, but T-Mobile offers much better network coverage and speed for very little extra.