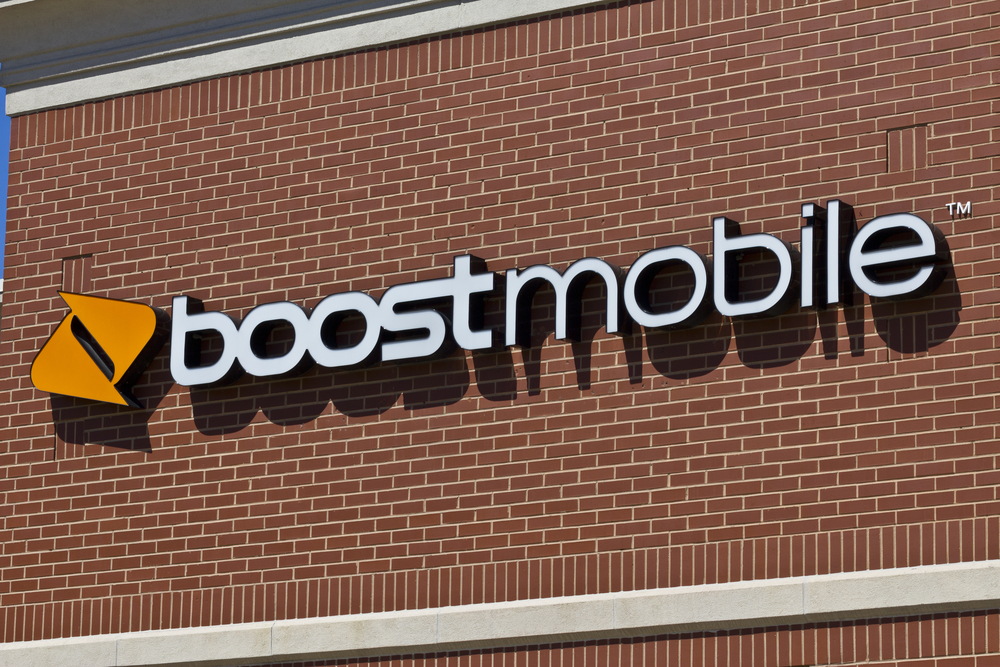 So, starting this Friday, Boost is offering five lines of unlimited data to customers for $100, taxes and fees included. Even if you’re not the biggest fan of Sprint’s network — which is slowly getting better, for the record — it’s hard to argue with that.

Boost’s deal is pretty similar to T-Mobile. The first line is $100 per month, and the subsequent four lines are free. “Unlimited” in this case really means unlimited LTE data up to 23 GB per month, with some limits on content. You can stream video at up to 480p+ resolution, music at up to 500Kbps, and gaming at up to 2Mbps. If you go over 23 GB of data in one month, your line will be subject to deprioritization, which basically means you might see slow speeds at peak times in a congested area.

More than anything, though, this deal shows why we need Sprint and T-Mobile to be separate companies, not some merged ball of sadness. You’d never see AT&T or Verizon offering the same kind of prepaid deal, and without that low-end competition, you can expect that Sprint and T-Mobile’s good deals will vanish too.