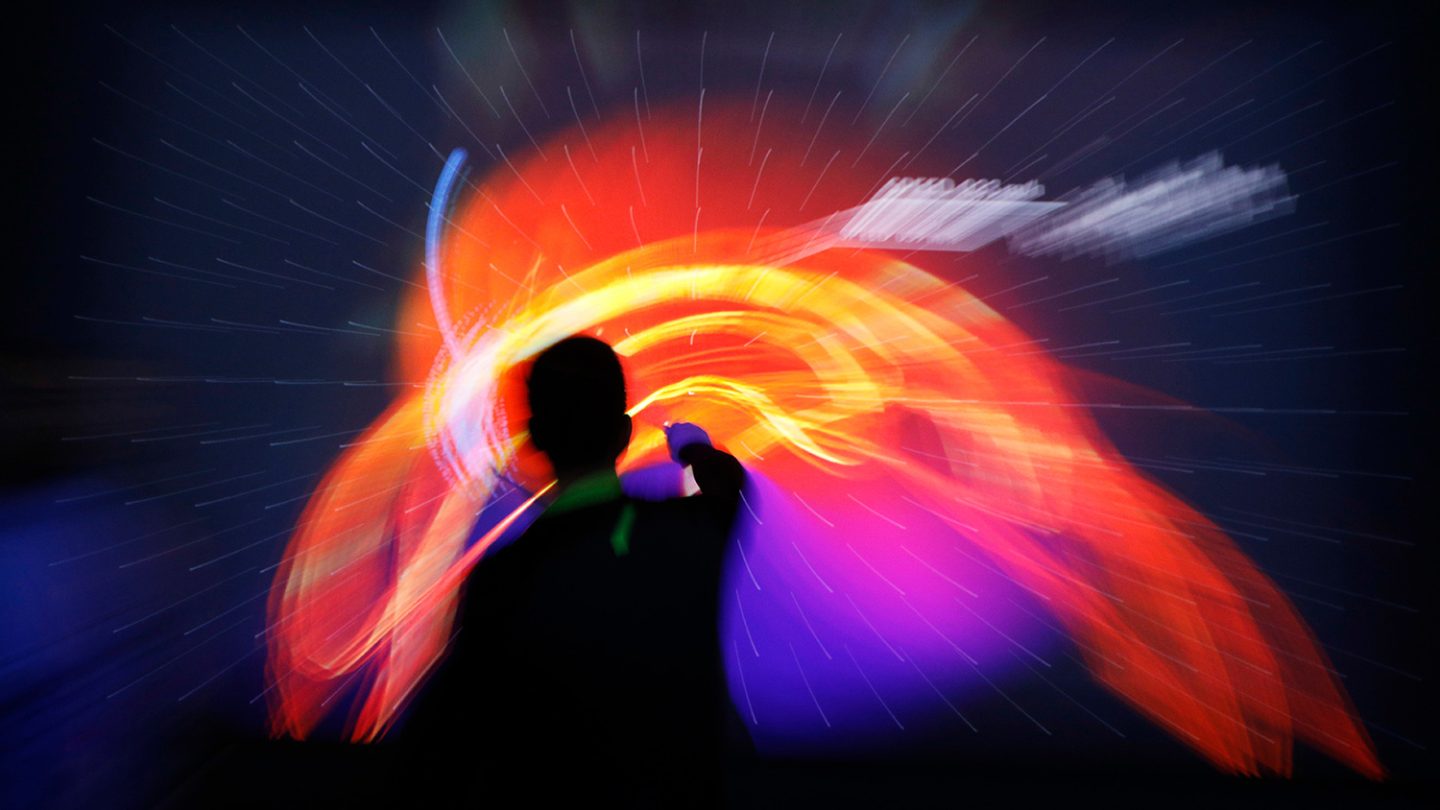 The first is LG’s new LG Signature OLED TV R. This incredible new 4K TV features a rollable display that retracts into the base. It’s phenomenal, but there’s one problem: it didn’t actually debut at CES 2019. LG announced it last year at CES 2018, and then showed it off again this year with the promise that it won’t just be vaporware for much longer. The second buzzworthy product shown off at CES 2019 doesn’t even have anything to do with consumer technology. Nope, it’s called the Impossible Burger 2.0 and people who have tried it say that this time around, it really does taste like actual meat.

So, long story short, the most exciting new products from CES 2019 are a TV from CES 2018 and a veggie burger. Well, that’s if you don’t count one more new product that was only shown off at CES 2019 behind closed doors.

Samsung had a lot to cover during its big CES 2019 press conference. If we’re being honest though, none of it was very exciting. Sure Samsung’s new TVs look great, and people willing to spend thousands and thousands of dollars for minor upgrades might be looking forward to them. We also saw connected versions of all sorts of things including kitchen appliances and air conditioners. Meh.

If you have no interest in spending a month’s salary (or more) on a new Samsung Family Hub 4.0 refrigerator or many, many months’ salary on a new “The Wall TV,” you probably weren’t very impressed with the goods Samsung showed off this year. Behind closed doors, however, it was an entirely different story.

Where Samsung’s mobile business is concerned, 2018 was the worst year Samsung has had in a long time. Sales were down all year long and took an even sharper downward turn in the fourth quarter, and people are still treating it like the reason why is a mystery. Here, we’ll crack the code for you: Samsung’s 2018 flagship phones were boring. They were the exact same phones Samsung released in 2017, but a little bit more powerful and more expensive. Here’s another shocker: you know how Apple’s iPhone sales were down in the fourth quarter as well? The reason is exactly the same — there’s nothing truly new about the iPhone XS, XS Max, or XR aside from the sky-high prices.

In 2019, Samsung is definitely going to make up for lost time. The company is set to blow us all away right out of the gate with a completely redesigned Galaxy S10 that’s packed with nifty new tech like an in-display ultrasonic fingerprint sensor, tiny bezels thanks to a hole cut out of the screen for the front-facing camera, and a completely new rear camera system. But there’s another phone set to debut a bit later that many people find even more exciting. That’s right, we’re talking about the “Galaxy F” or “Galaxy Fold” that Samsung will release later this year.

Samsung gave the world a quick peek at a prototype of its first foldable phone during last year’s SDC 2018 conference in December, but it was hidden in a security case so we couldn’t really make heads or tails of it. A new report from South Korean financial publication The Investor states that Samsung’s partners got up close and personal with the device at CES 2019. Unfortunately, it all happened behind closed doors so we don’t get to see what they saw.

According to the report, Samsung still has some hurdles to overcome before it can release the Galaxy Fold. And sadly, the report makes at least one of those hurdles sound fairly serious.

“When unfolded, Samsung’s foldable phone does not show any crease indicating it had been bent,” an unnamed executive said. “However, completely folding the device will lead to breakage. For this reason, Samsung is testing the device so that the sides remain slightly lifted when folded. The prototype seen today leaves a crease mark when being folded, but this issue will be fixed in the finalized version.”

Earlier reports have stated that the Galaxy Fold will be released by mid-2019, so Samsung apparently has its work cut out for it. And as for pricing, a separate source told the site that the phone will cost at least 1.5 million won ($1,339) when it finally launches.