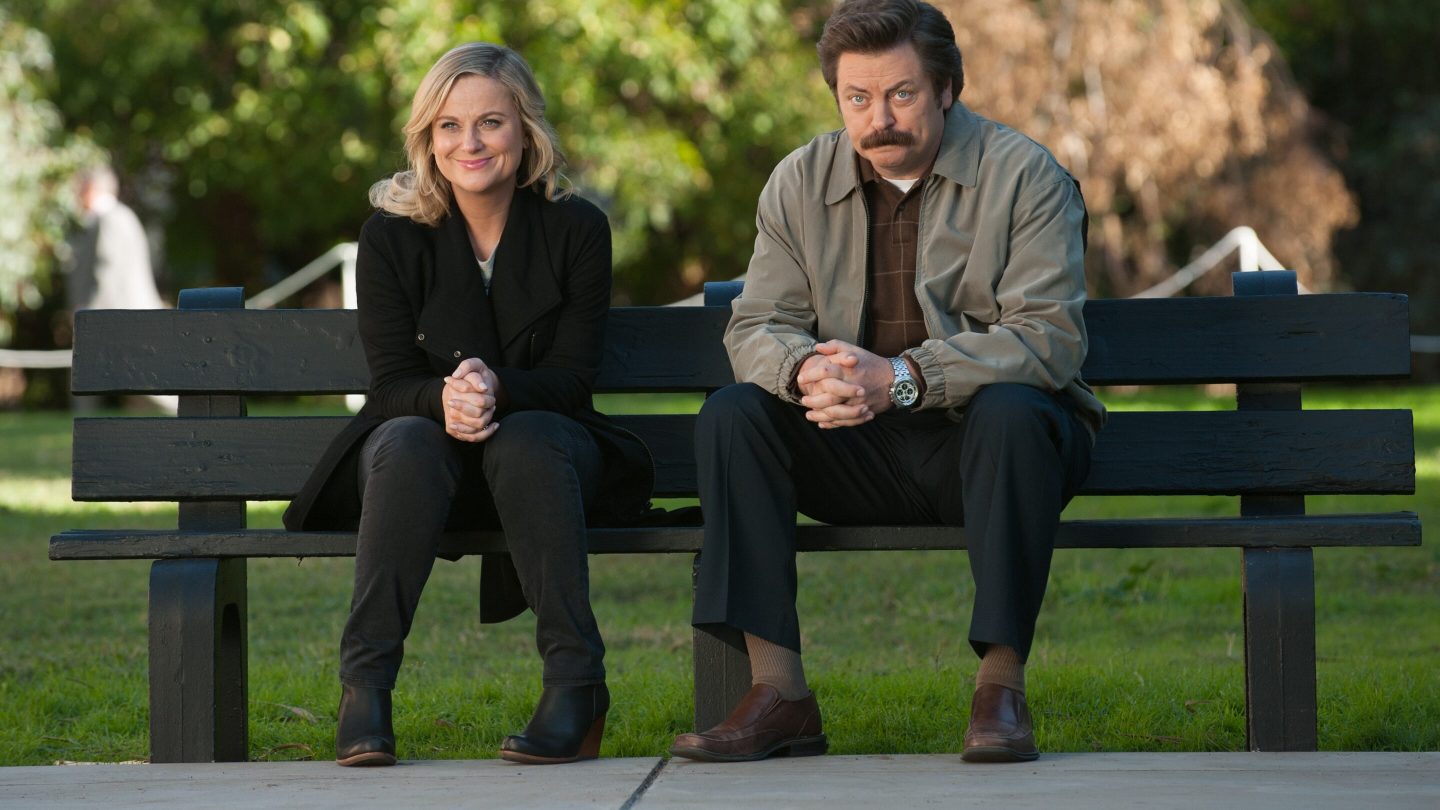 The first thing you may notice about our list of the best content leaving Netflix in October is that one show is actually leaving in September. That’s because we just learned a few days ago that Parks and Recreation is disappearing from Netflix, Hulu, and as it makes its way exclusively to NBC’s Peacock streamer. If you somehow haven’t seen Parks and Rec, it’s quite possibly the greatest sitcom of all time, so be sure to soak in as much of it as you can before it jumps ship on September 30th (a preview of what’s going to happen to The Office in 2021).

The NBC sitcom is by far the biggest loss of the year for Netflix, but there are also a bunch of awesome movies being removed from the service’s library in October. The one I’m most disappointed to see depart is The Naked Gun, which remains one of the funniest, silliest comedies of all time, right up there with Airplane! It’s a shame that Police Squad! isn’t streaming anywhere (legally), but I recommend that everyone seek it out and watch it.

The final movie I’ll highlight is District 9, which is one of the most understated and thought-provoking “alien invasion” movies ever made. Sadly, it feels especially relevant in 2020, so whether you missed it altogether or just haven’t seen it since it came out over a decade ago, this should be the perfect time to revisit Neill Blomkamp’s best movie. On the other hand, if you need more levity, Ace Venture: Pet Detective and Spaceballs are both leaving Netflix next month, so you might as well add them to the queue and find some reasons to laugh:

Once you’ve had your fill of content that will be disappearing from Netflix next month, you can check out the full list of movies, shows, and specials being added to Netflix in October to take their place. If you prefer original fare, we’ve also got a full calendar of release dates for Netflix’s original movies and shows.