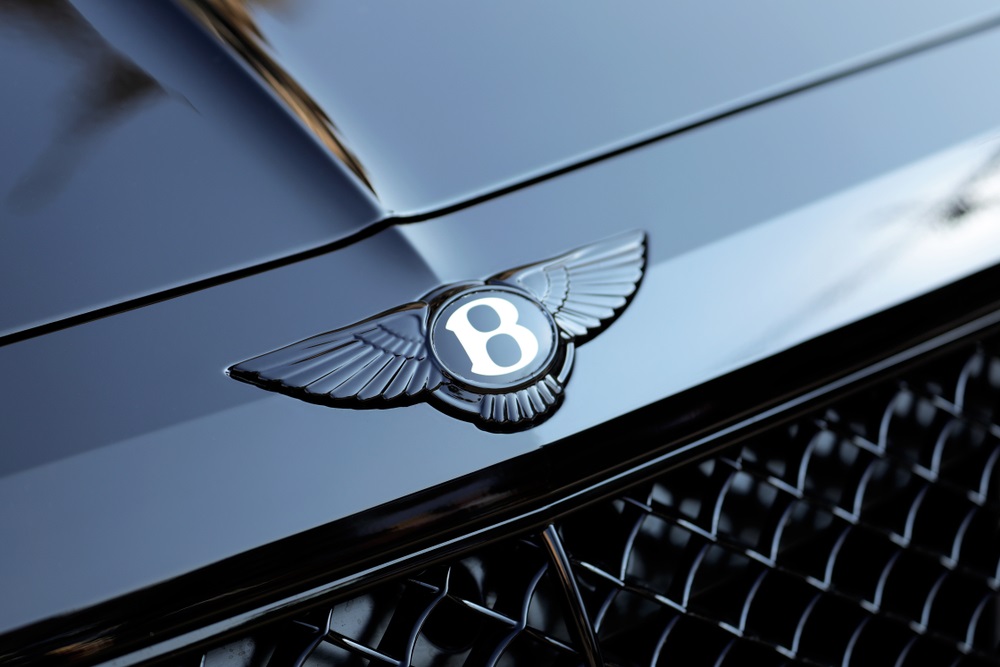 Whether you love Tesla or can’t stand the company — perhaps due to the antics of CEO Elon Musk — there’s no getting around the fact that the company may very well go down as one of the more influential car manufacturers in history.

In a relatively short time-frame, Tesla managed to bring electric cars into the mainstream. Tesla’s success has since prompted a number of luxury auto brands — from BMW to Porsche — to finally start taking EVs seriously. Just last year, for example, Porsche Cars North America CEO Klaus Zellmer flat-out said that the allure of the Model S likely lured away consumers who were otherwise interested in picking up a Porsche.

In light of that, another luxury automaker influenced by Tesla’s ongoing success is Bentley. During a recent interview with  Automotive News Europe, Bentley CEO Adrian Hallmark relayed that he’d like to broaden Bentley’s reach to include hyper-wealthy “upper liberals” who tend to be drawn to EVs from the likes of Tesla. As a result, Hallmark said that Bentley is planning to dive head-first into the EV realm.

About 40 percent of our customers would consider buying an EV. But more important, the two major demographic segments that we don’t currently sell to — the upper liberals and the post-moderns — account for 40 percent of high-net-worth individuals, and an EV is even more appealing to them than to our customers. They tend to buy Porsche and Tesla now. We see full-electric cars as another growth opportunity in a five- to 10-year period. In the meantime, all nameplates will have a hybrid option before 2025.

And similar to what we heard from Porsche when it was designing what is now known as the Taycan, Hallmark relayed that Bentley’s first electric car will be designed as a Bentley that just happens to be electric. In other words, the company has no plans to make any compromises on design and performance when it rolls out an EV.

Bentley has introduced some concept EV designs in the past, but it remains to be seen when a fully electric Bentley will become available for purchase.