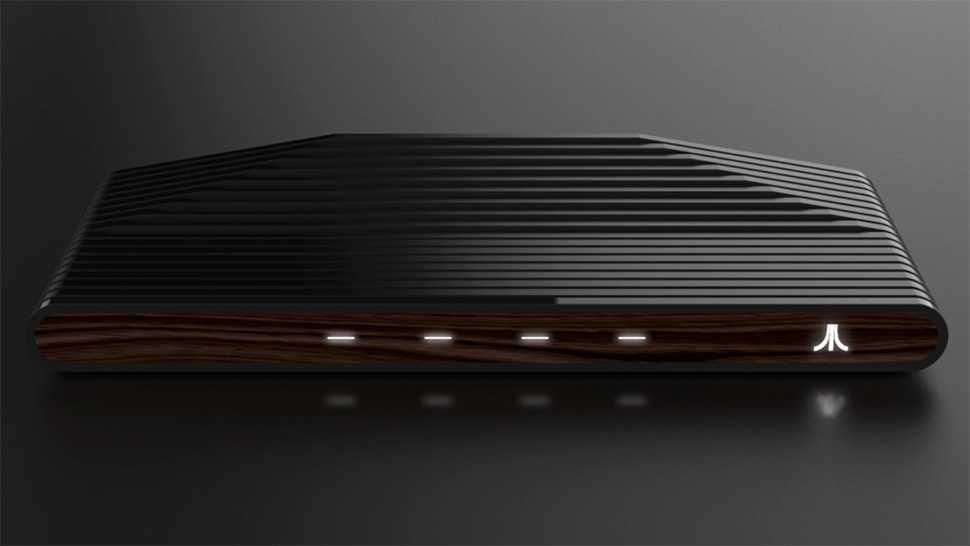 Atari doesn’t make game consoles anymore. The last time the company produced gaming hardware was in 1993 with the Atari Jaguar — or 1995’s Jaguar CD add-on, if you want to be incredibly technical — but for some reason a new Atari system is on the way. It’s called the Ataribox (???) and it’s a strange marriage of modern PC hardware and old-school design. It also doesn’t seem like it has any real reason to exist at all. The biggest info dump thus far comes courtesy of GamesBeat, which spoke to the creator of the console at length.

If you thought from its name that the Ataribox would essentially be Atari’s spin on Nintendo’s NES Classic model, nobody could blame you, but that’s simply not the case. The Ataribox is much more than just a retro box, boasting a custom AMD CPU paired with Radeon graphics, and it runs Linux. It will come pre-loaded with a bunch of classic Atari software, but it’ll also play PC games… on your television.

The system should be comparable to “a mid-range PC” when it debuts, but much like everything else about the console, even Atari’s plans for its launch are confusing. Instead of just putting it up for pre-order, Atari is planning on sticking the Ataribox on Indiegogo first, sometime in the next few months, and then actually launching the console in spring of 2018.

Another puzzling thing about this whole thing is that because the console is going to be built using reasonably powerful components, it’s not going to be cheap. The system is expected to be priced somewhere between $250 to $300, which is just about even with modern gaming consoles like the PlayStation 4. Nobody with gaming in mind would choose a Linux computer with midrange specs over a PlayStation 4, so Atari is really betting on this console being a second or even third system for its target audience. It’s a bold strategy, so let’s see how it works out for them.