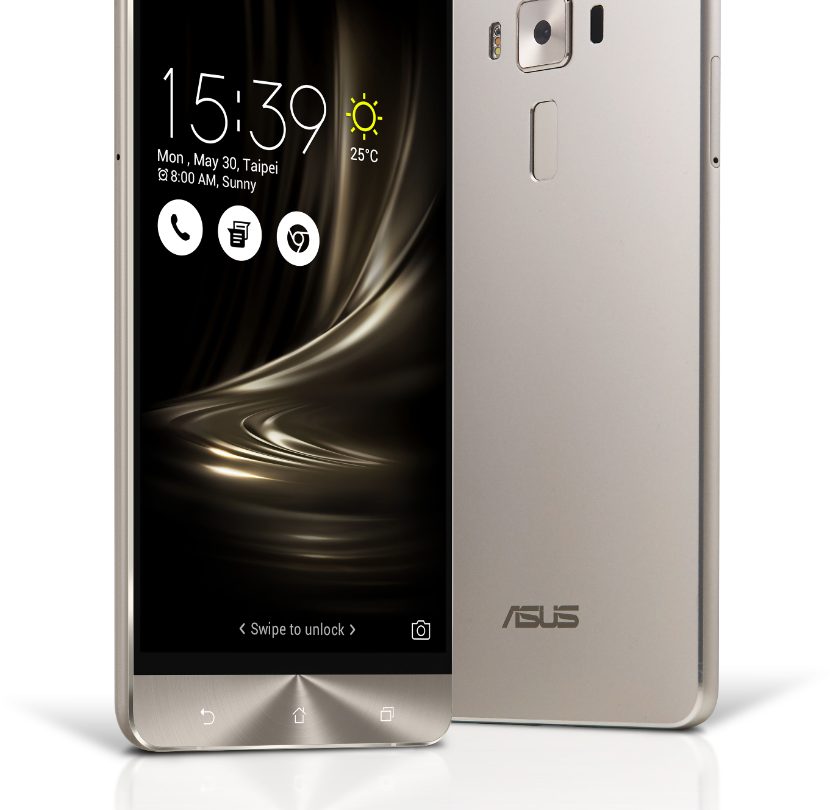 There’s no question about it, Samsung’s Galaxy S7 is one of the best Android phones money can buy this year. But Asus has come up with a phone that’s not only cheaper than Samsung’s newest flagship, it also packs crazy hardware and specs that should offer an amazing performance. The new Asus Zenfone 3 Deluxe has specs so impressive that it could easily power up an ultraportable laptop. We’re looking at 6GB of RAM and up to 256GB of built-in storage – and before you ask, yes, it’s the same kind of speedy flash memory that’s found inside Samsung’s Galaxy S7. And yes, you can further expand it via microSD storage.

Better yet, Asus seems to have discovered the secret recipe for fixing the worst thing about the iPhone’s design: The company has crafted an all-aluminum design that removes the ugly antenna lines from the equation.

DON’T MISS: The definitive guide to not updating to Windows 10

The phone is touted as the world’s first full-metal smartphone that packs an invisible antenna design. That’s certainly true – just check out the following image and you’ll notice there are no visible antenna lines on the back. The Zenfone 3 Deluxe has a “strong and light aluminum alloy unibody” with a “rear surface free of unsightly antenna lines.”

Not even Apple is ready to phase out the annoying plastic antenna bands on the back of the iPhone. The iPhone 7 is believed to have an improved antenna design – instead of four antenna lines on the back we’re only going to have two of them along the top and bottom edges. You can see the new design in this leaked photo, which is likely our first look at a real iPhone 7.

The new Zenfone also comes with an always-on display, high-resolution speakers and a hybrid SIM slot.

The 64GB version will cost you $500, but pricing for the 256GB model is yet to be announced. Even so, the new Asus phone may be an even better choice than the Axon 7 that ZTE surprised us with a few days ago. Keep in mind that Samsung has a 256GB microSD card about to be made official, which means the best Zenfone 3 Deluxe version could pack an amazing 512GB of fast storage.

If you’re not looking to spend top dollar on new Android hardware, you should also know that Asus has more budget-friendly new handsets in store, part of the same Zenfone 3 family: the Zenfone 3 and the Zenfone 3 Ultra.