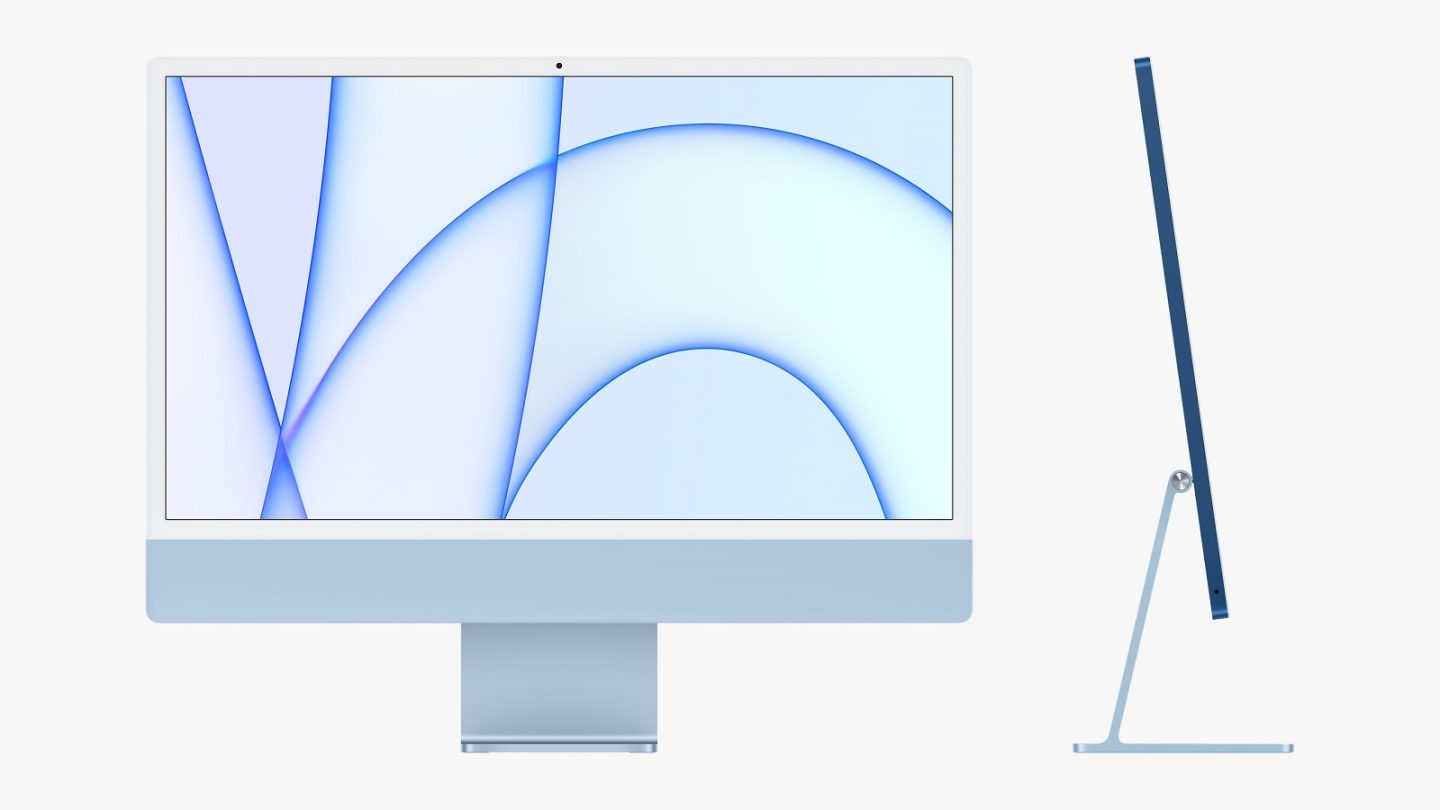 Apple announced a range of new products at its Spring Loaded event on April 20th, but not all of those products came with release dates. The company wasn’t ready to announce when the new 2021 iMac and iPad Pro models with Apple Silicon chips or the 4K with a redesigned Siri Remote would actually start shipping, but multiple sources are now reporting that Apple will release all three new products on May 21st.

Back on April 26th, Front Page Tech host Jon Prosser said in a tweet that he was hearing from sources that the 11-inch iPad Pro would arrive on May 22nd, while the 12.9-inch model would arrive a day earlier. He offered an update on Thursday morning, explaining that the May 22nd date is likely in regards to a 5G model for a mobile carrier, and that both sizes of the iPad Pro should be available on May 21st, as should the new .

At the time of writing, the most specific release timing we’ve gotten from Apple for all three devices is “the second half of May,” but the evidence is beginning to pile up. It has since been removed, but for a short time, the product page for the new iMac on the website of UK retailer John Lewis told shoppers that the computer would be available on May 21st, 2021. Someone must have messed up, because now it simply says “out of stock online.”

Apple’s new iMac received the most significant redesign of any device on display, with an incredibly thin display, a wide variety of color options, and the addition of the powerful M1 chip. According to Apple, the 24-inch iMac is a whopping 85% faster than the most recent 21.5-inch iMac, offers 2x faster GPU performance, and delivers 3x faster machine learning thanks to the 16-core Neural Engine. It will be available in green, pink, blue, and silver.

The new iPad Pro doesn’t look much different than its predecessor, but the biggest change is inside the tablet, where Apple has replaced the standard A-series chip with the same M1 chip that appears in Apple’s latest computers. Plus, the new Ultra Wide front camera enables a new feature called Center Stage for video calls.

Finally, while the latest 4K adds high frame rate HDR, the new Siri Remote is what got everyone talking after the Spring Loaded event last week. Apple reconfirmed on Thursday that all three will be available before the end of May. In fact, the iMac, iPad Pro, and will all be available to order starting this Friday, April 30th, at which point we hope Apple will finally confirm the release date for the three new devices.