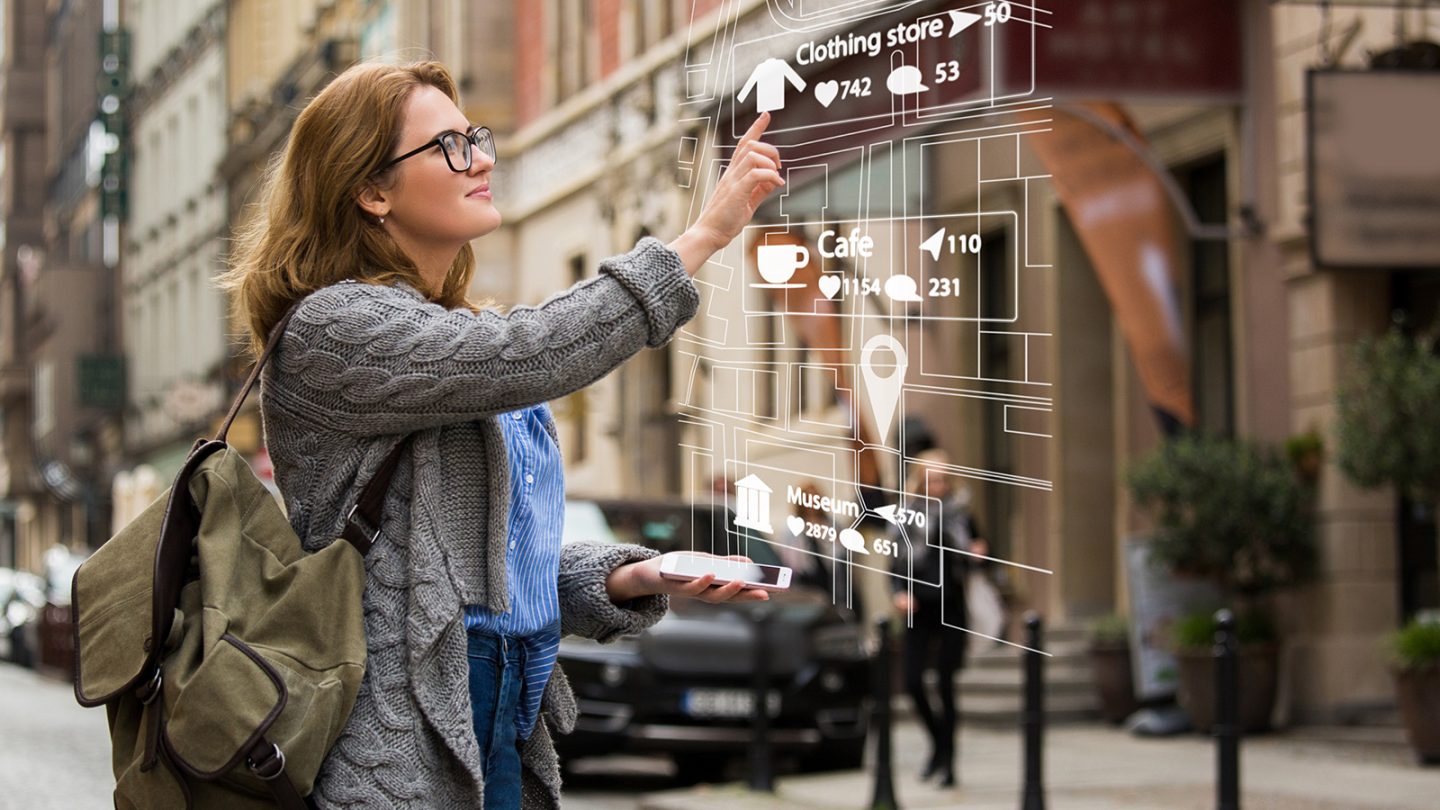 A new patent filed by Apple (and found by AppleInsider) could hint at the future of its augmented reality efforts. Based on the patent, it looks like Apple could be looking to remove screens altogether. Instead, it could use tiny projectors to beam AR images directly onto the user’s retina.

The patent, which is titled ‘Direct retinal projector’, was granted on Tuesday and claims to project images right into the user’s eyes. If utilized in Apple Glass, it could allow for lighter and more easily wearable AR equipment.

Many are waiting to see what Apple does when it comes to augmented reality and the company’s rumored Apple Glass AR project. While we’ve seen a lot of rumors, a new patent could point towards a different way of approaching AR.

According to the patent, it is experimenting with technology that could stream content directly on the user’s retina. This could give the tech giant a hand up in the hunt to create the perfect AR or VR headset, especially if it can remove a lot of the weight that comes with heavy screens.

“Virtual reality (VR) allows users to experience and/or interact with an immersive artificial environment, such that the user feels as if they were physically in that environment. For example, virtual reality systems may display stereoscopic scenes to users in order to create an illusion of depth, and a computer may adjust the scene content in real-time to provide the illusion of the user moving within the scene,” the patent reads.

It continues to break down how this tech would take away many of the current issues plaguing VR/AR headsets. Problems like nausea, eyestrain, headaches, and pain from heavy equipment. The patent also talks heavily about accommodation-converge mismatch problems, which it says can cause discomfort, especially when using AR or VR headsets for long periods of time. If proven possible, the patent could point us towards an Apple AR headset that projects the images directly into our eyes.

Of course, projecting a ton of light into the user’s eyes isn’t an easy thing to do. Like current headsets, micro projectors have their own problems to tackle. Apple still needs to determine how much light it should project, and where to send it. It’s important that the projections can’t cause any harm to the eyes. Apple Insider notes none of these issues are addressed in the patent itself.

This patent mostly seems to be a case for the general idea behind the tech. It also hints at the possibility of the projectors reading back from the eyes. Gaze tracking technology is a good example of the kind of tech that could benefit from that. It is unclear if this tech will actually lead to these micro projectors. With Apple Glass delayed until 2022, all we can do is wait and see if Apple can make AR projectors work.