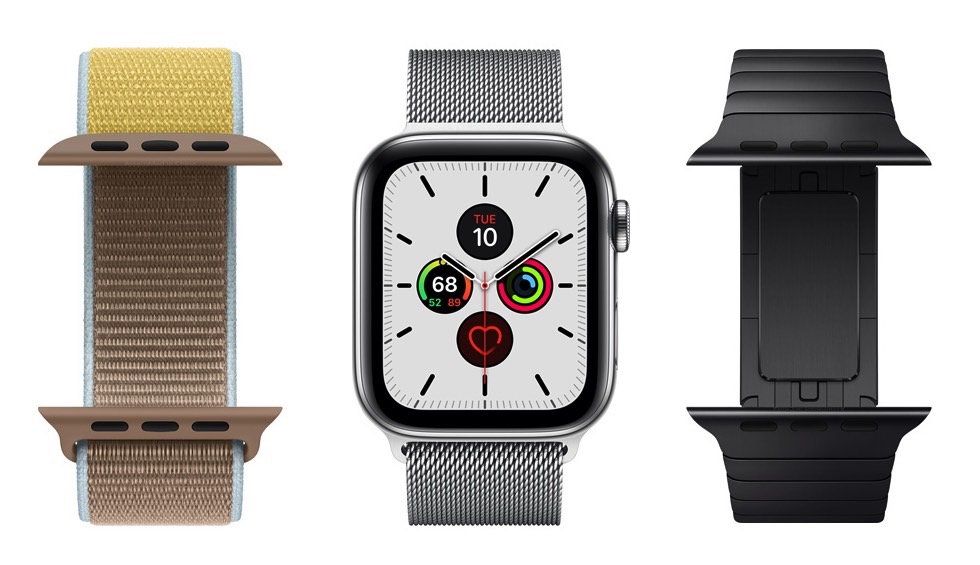 Over the past few years, the Apple Watch has quickly evolved from a niche product into a mainstream device. Thanks to a number of impressive updates that saw Apple add cellular connectivity, along with a host of health and fitness features, Apple Watch sales have increased at an impressive clip each and every year since its release a few years ago.

What’s particularly interesting about the ongoing boost in Apple Watch sales is that Apple is doing a stellar job of selling the device to first-time buyers. To this point, an Apple spokesperson recently told CNBC that 75% of Apple Watch buyers are completely new to the device and aren’t upgrading from an existing Apple Watch model.

This is both an intriguing and impressive figure. Not only does it demonstrate that Apple’s annual Apple Watch upgrades continue to attract new buyers, it suggests that there may be a swelling pool of users who might potentially be inclined to upgrade in the future. This certainly bodes well for Apple’s burgeoning wearables division.

Speaking to how fast Apple Watch sales — and in turn, revenue — have increased over the years, Apple during its last earnings report specifically touted “accelerated growth from wearables” as one of the primary drivers behind the company’s biggest June quarter in history. Indeed, Apple’s wearables business by itself is as big as a Fortune 200 company, according to remarks made by Tim Cook a few months back.

Looking ahead, it will be interesting to see how the Apple Watch Series 5 does given that it’s relatively light on new features. That said, the early reviews for the updated wearable have been overwhelmingly positive, with many praising the new always-on display.