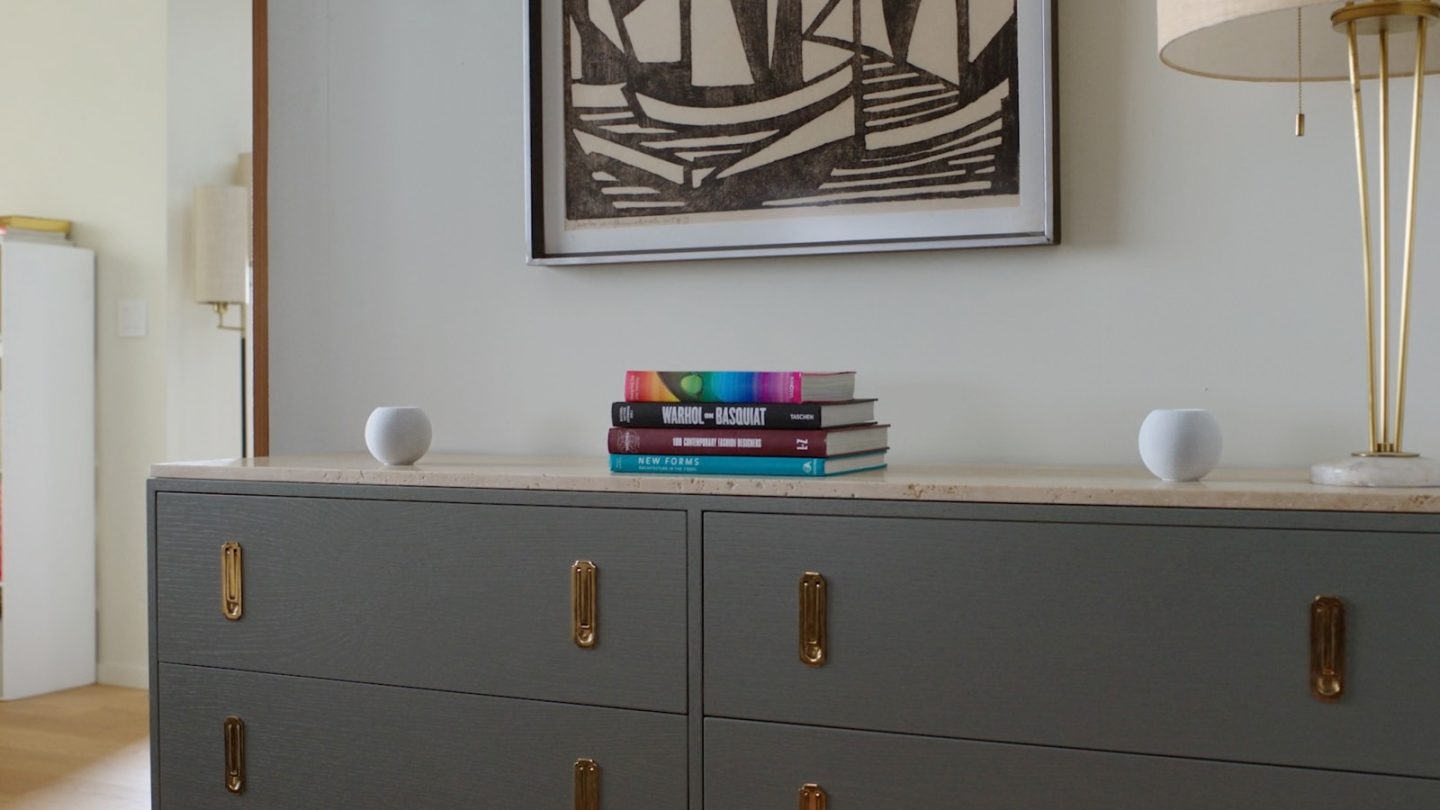 It has been more than three years since Apple introduced the fifth-generation with support for 4K video, but according to Bloomberg, the company has big plans for the future of the product line. Citing people with knowledge of Apple’s plans, Bloomberg reports that the iPhone maker is currently working on a new smart-home device that would combine an with a HomePod smart speaker, plus a built-in camera for video conferencing.

The upgraded would have all of the same capabilities as older models, from streaming video to downloading apps to playing games, but it would also serve as a standalone smart speaker that could play music and even answer questions via Apple’s Siri virtual assistant. It would give Apple the opportunity to compete more readily in a category that it has struggled to dominate in the same way that it has with its smartphones and wearables.

In addition to the all-in-one set-top box, Apple is also reportedly considering a high-end speaker with a touch screen to take on the likes of Amazon’s Echo Show and Google’s Nest Hub. In effect, the smart display would combine an iPad and a HomePod, and there would also be a camera for video calls. Apple is also toying with the idea of giving the device a robotic arm that would be able to automatically follow a user around a room. Amazon added a similar feature to its latest Echo Show 10, which has a motorized base so the screen can spin around.

Bloomberg points out that Apple combined its and HomePod engineering groups in 2020, so the release of a product combining the two devices seemed inevitable. This also gives Apple the chance to tackle a segment of the market that Amazon and Google have yet to fully address, as Amazon’s Fire TV Cube is the only product from either company that comes close to ticking all the boxes of the future . In fact, the closest competitor currently on the market might be Roku’s Streambar, which combines a set-top box with a sound bar.

The big caveat here is that, as always, Apple could scrap the products before they ever see the light of day. Both the updated and the smart display are said to be in the early stages of development, and if either product doesn’t live up to the company’s standards, you won’t ever see them on store shelves. After watching Apple cancel the AirPower wireless charger following its reveal, it’s hard to imagine the company letting the same thing happen again any time soon. Also, one of the reasons that the HomePod flopped and was eventually discontinued was because of its price tag, so even with all of the new features, Apple needs to keep the price reasonable if it plans to compete against the slate of affordable smart devices from Amazon, Google, and even Facebook.