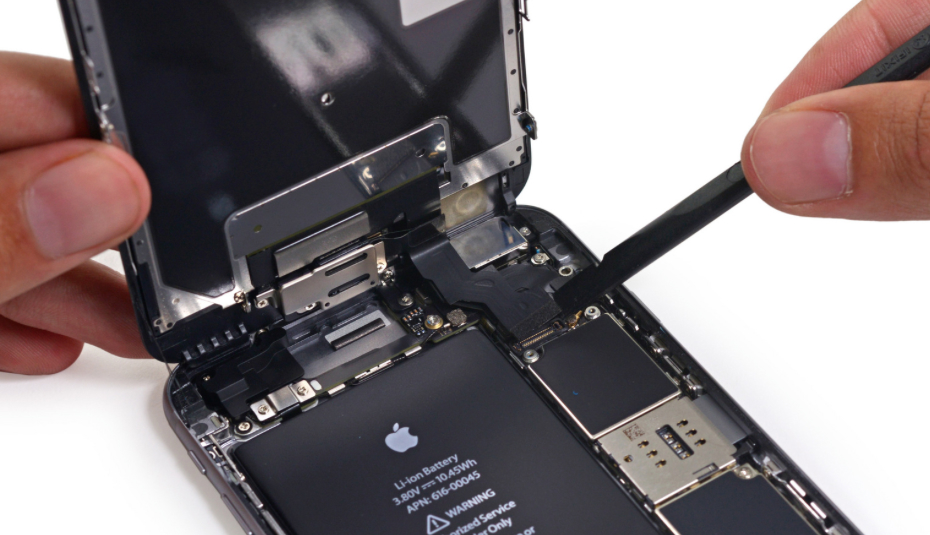 Apple Music was possible thanks to Apple’s deep pockets. The company spent $3.2 billion a few years ago on acquiring Dr. Dre’s Beats, in what turned out to be Apple’s biggest purchase to date. However, the iPhone maker may be ready to pay even more than that on a deal that might be just as important as Beats.

Apple is apparently ready to invest 400 billion yen, which amounts to over $3.63 billion, in a bid for Toshiba totaling 2 trillion yen, or about $18.2 billion. Apple is part of a consortium led by Bain Capital, Reuters reports, that also includes SK Hynix and Japanese banks.

Bain and SK Hynix will raise between them more than half of the money, at 1.1 trillion yen, while Japanese banks will provide around 600 billion yen. The proposal would also have Toshiba invest 200 billion yen in the deal. The offer is meant to counter the offer from Western Digital’s consortium, which amounts to $1.9 billion.

If Bain deal is approved, both Bain and Toshiba will hold 46% of the unit. More importantly for Apple, it’ll have a direct hand in storage solution development and production in the future, which could help its efforts to expand memory across its product lines. In recent years, Apple has increased the amount of flash storage on iPhone, iPad, and Mac, and it probably won’t stop adding more storage to devices. Rumors suggest the company will launch iPhones that will have up to 512GB of storage, which is even more memory than what’s found on many laptops.

Toshiba and Western Digital have been at odds throughout the process, and the two memory giants were expected to reach a decision on a potential deal by Thursday.