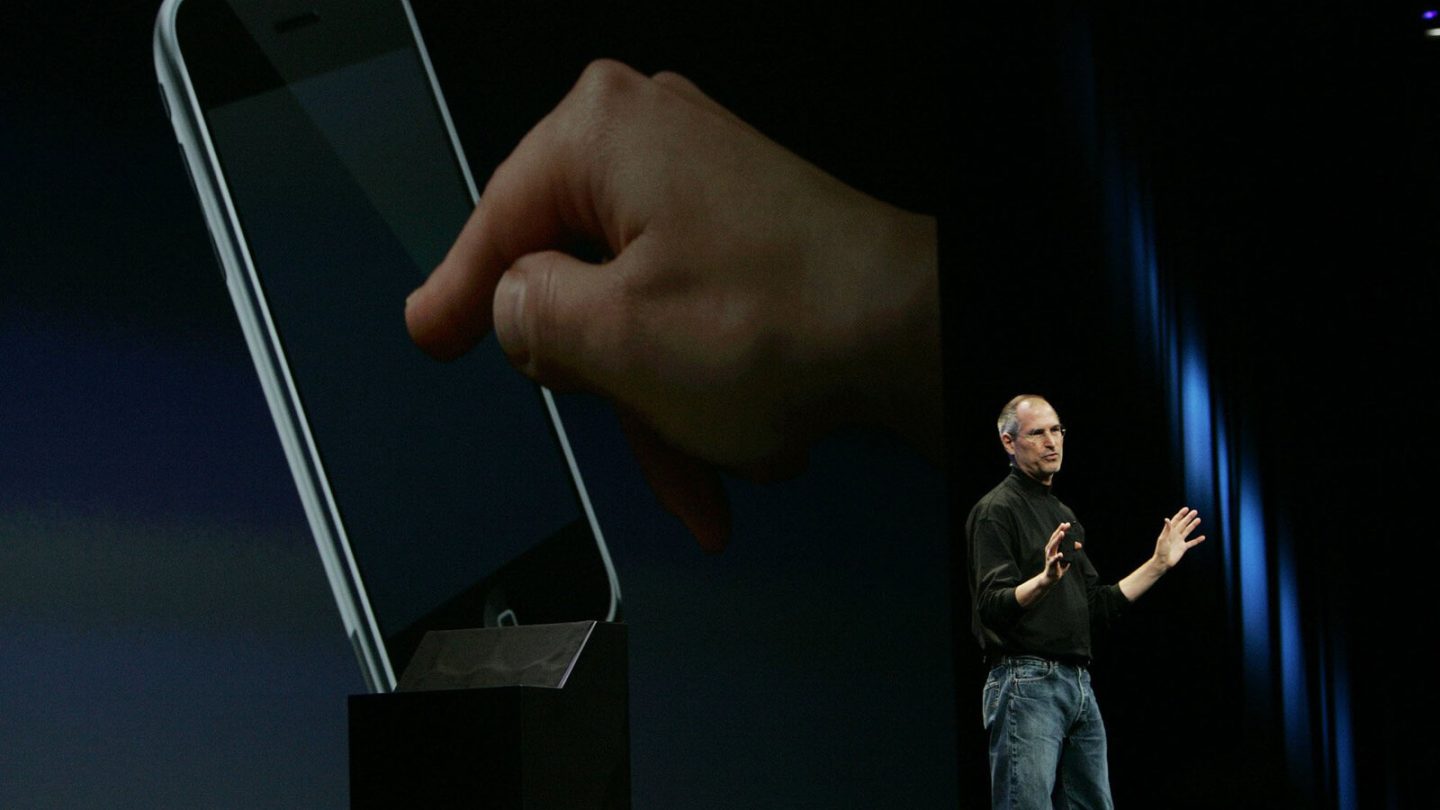 Apple has not been the same after Steve Jobs’ passing. It’s been 11 years since his death on October 5, 2011, and a lot has changed in the company. With Tim Cook as CEO, Apple became the first public company in the US to achieve a trillion-dollar market cap. But, more than that, it has also introduced new products that changed the industry and set a new standard for smart devices.

Here are five products that molded Apple in this post-Steve Jobs era.

Introduced in 2015, the Apple Watch quickly became the best-selling wearable device of the year. After seven generations of this smartwatch, Apple has been focusing more than ever on users’ health. The Apple Watch is currently able to take an ECG and detect if you fell or were in a car accident.

The Watch can also measure blood oxygen or check the users’ body temperature to predict whether they are close to ovulating. It helps you track workouts, be mindful, and get your iPhone’s notifications at a glance.

The Apple Watch is easily recognizable and is certainly a product Apple should be proud of in this era without Steve Jobs.

Alongside the iPhone 7, Apple unveils the first-generation AirPods models. These wireless earbuds became trendy extremely fast and the Cupertino company made good use of this success to expand the lineup.

Currently, Apple offers AirPods Pro 2, AirPods 3, AirPods 2, and AirPods Max – all of this without mentioning the Beats lineup. These wireless earbuds and headphones connect to people’s devices instantly, they can detect which device a person is using, and can pause the music/video whether the person takes one of them off the ear.

AirPods Pro 2 will also set a new goal for Apple as it offers Bluetooth 5.3 support. With that, Apple will be able to improve the quality of streaming audio and even offer the ability to connect multiple AirPods to one device.

“An iPod, a phone, and an internet communicator.” This is how Apple revolutionize the phone industry in 2007. This Steve Jobs phrase was said minutes before he introduced the original iPhone. Ten years later, the company completely redesigned the iPhone with the iPhone X.

It featured an OLED infinite display, Face ID technology, which no other smartphone maker was able to copy, and beautiful stainless steel with a glass finish. Not only did the iPhone X mold what smartphones would look like, but five years later, Apple did that again with the iPhone 14 Pro and iPhone 14 Pro Max.

The Steve Jobs-era iPhone jumped from a 3.5-inch display to a massive 6.7-inch screen, added more cameras than he could ever imagine, and absolutely became the most important device in people’s lives.

HomePod wasn’t the first high-quality speaker from Apple. Before that, in 2006, Steve Jobs introduced the iPod Hi-Fi. What both devices have in common is that neither of them succeed and Apple soon had to stop selling them.

But in HomePod’s defense, Apple is still trying to find a place for it as rumors say the company will unveil a new generation that could be better than the HomePod mini but not as expensive as the original model. In addition to that, Apple could also unveil a new product that could combo a HomePod, Apple TV, and a screen with FaceTime support, according to Bloomberg.

With all that in mind, Apple still wants to make the HomePod the hub of a smart home, but still has a few years ahead to achieve this goal.

Apple after Steve Jobs is all about services

In 2019, Apple made a bold move. It decided it wouldn’t be just a hardware and software company, as it would also start offering services. Ever since then, not only did the company offer Apple Music and iCloud, but Apple TV+, Apple Arcade, Apple News+, Apple Fitness+, an Apple Card, and new types of AppleCare+.

Instead of people just buying products, customers now have the option to improve the experience with Apple’s gadgets with services – and increase the company’s profit with monthly installments of the Apple One bundle.

Even 11 years after Steve Jobs’ passing, Apple has still a lot more to introduce. For the next year, the company is said to be preparing a Mixed Reality headset, followed by an Augmented Reality headset, and, later in this decade, the introduction of the Apple Car.

Whether or not Steve Jobs would have followed the same path, we’ll never know. But it’s clear how Tim Cook was able to take the lead and make Apple continue to grow.

Last year, Apple celebrated Steve Jobs’ memory after a decade after his passing. You can watch it again below.