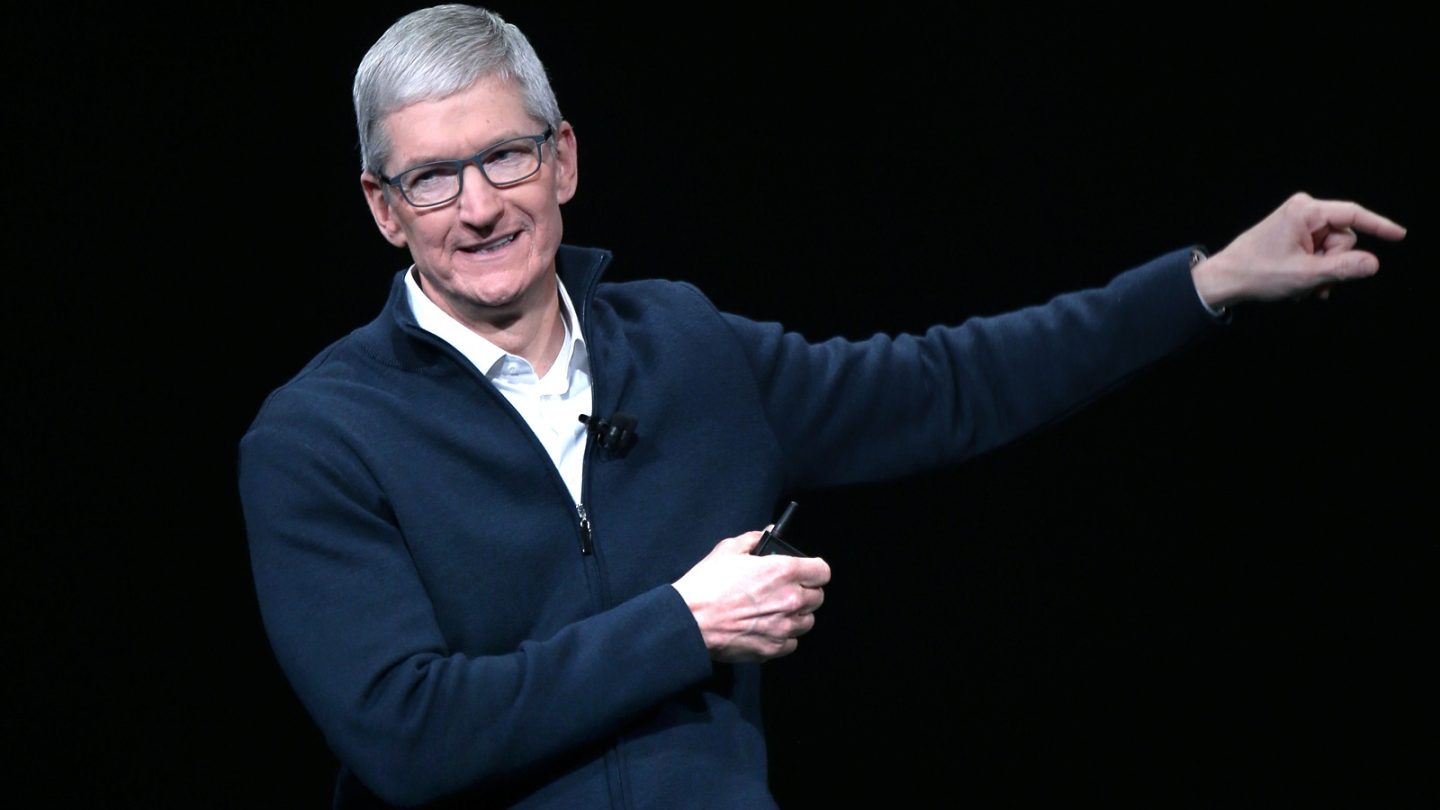 Apple is no stranger to legal battles, but the latest fight could be one of its most dramatic of all time. Apple has threatened to exit the UK market if made to pay “commercially unacceptable” fees for alleged patent infringement. Optis Cellular Technology owns several wireless patents and regularly sues companies that infringe on these patents. Optis previously won $506 million from Apple in the US, but upon appeal, a federal judge overturned the ruling. In the latest patent lawsuit from Optis, Apple is on the hook for a whopping $7 billion.

This is Money reports Optis filed suit when Apple refused to pay license fees for using “standardized” smartphone technology in its products. In June, a High Court judge ruled that Apple infringed upon two Optis patents that help iPhones connect to 3G and 4G networks. In 2022, Apple faces a trial to decide how much it has to pay Optis for infringing on its patents.

Mr. Justice Meade is the High Court judge in charge of intellectual property. In January, he told Apple during a hearing that “it might be disappointed” by the rate the court set. Apple, in turn, threatened to leave the region altogether, freeing the company from the fine.

The judge was rather dubious about the likelihood of Apple leaving the UK altogether: “There is no evidence Apple is really going to say no [to paying the rate set by the judge], is there? There is no evidence it is even remotely possible Apple will leave the UK market?”

This was the response from Apple’s lawyer, Marie Demetriou: “I am not sure that is right… Apple’s position is it should indeed be able to reflect on the terms and decide whether commercially it is right to accept them or to leave the UK market. There may be terms that are set by the court which are just commercially unacceptable.”

If Apple refuses to pay the fine, the High Court could ban it from selling iPhones in the UK. Meanwhile, Apple is threatening to stop selling its products in the UK over the patent lawsuit. Many experts have said this is the danger of allowing patent trolls to extort money from companies by stockpiling patents. These companies amass troves of patents that they never intend to in commercial products. The intention, of course, is solely to sue other companies like Apple that actually offer products and services. Until the system changes, however, cases like this one will continue to arise over and over again.