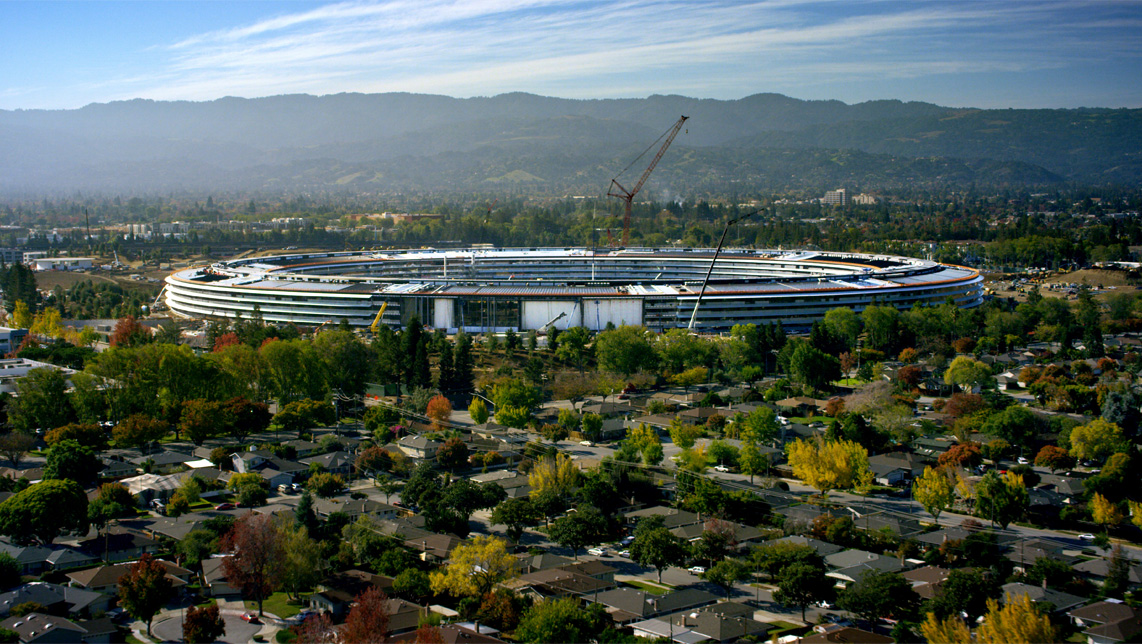 Apple has tasked a secret team within the company to create satellites that it can use to beam data such as internet connectivity to its devices, according to a report from Bloomberg on Friday morning. Sources familiar with the matter tell Bloomberg’s Mark Gurman that Apple “has about a dozen engineers from the aerospace, satellite and antenna design industries working on the project with the goal of deploying their results within five years.”

The goal of the project, which encompasses both satellites and advanced wireless technology, is probably to diminish the company’s and the consumer’s dependence on mobile carriers, or possibly to allow Apple device users to sync up with each other regardless of whether or not they’re connected to a traditional network. Of course, its satellites could also improve location tracking significantly, potentially giving the Maps app a much-needed boost.

Apple CEO Tim Cook has reportedly made the project a priority for the company, as the hiring of software and hardware experts with experience designing components for communication equipment ramps up. Executives from aerospace and wireless data delivery fields have also joined the company to work on the project. The team is being led by Michael Trela and John Fenwick, who formerly led Google’s satellite and spacecraft operations before being poached by Apple in 2017. Now we know exactly what they left Google to do:

During their first year and a half at Apple, Trela and Fenwick explored the feasibility of developing satellite technology and understanding the problem they want to solve, and in recent months have started intensifying work on the project. The effort suffered a setback earlier this year when its previous leader, Greg Duffy, left Apple after joining in 2016. Duffy, the co-founder of camera startup Dropcam, which Google acquired in 2014, reported to Dan Riccio, Apple’s senior vice president of hardware engineering.

A few of the recent hires for the team include Matt Ettus, the creator of radio platform supplier Ettus Research; Ashley Moore Williams, previously an executive at The Aerospace Corporation; and Daniel Ellis, helped oversee the Content Delivery Network (CDN) at Netflix for a few years in the first part of the decade.

One thing the Bloomberg report couldn’t determine was whether Apple will build its own satellite constellation or utilize equipment on the ground to syphon data from satellites already in orbit.