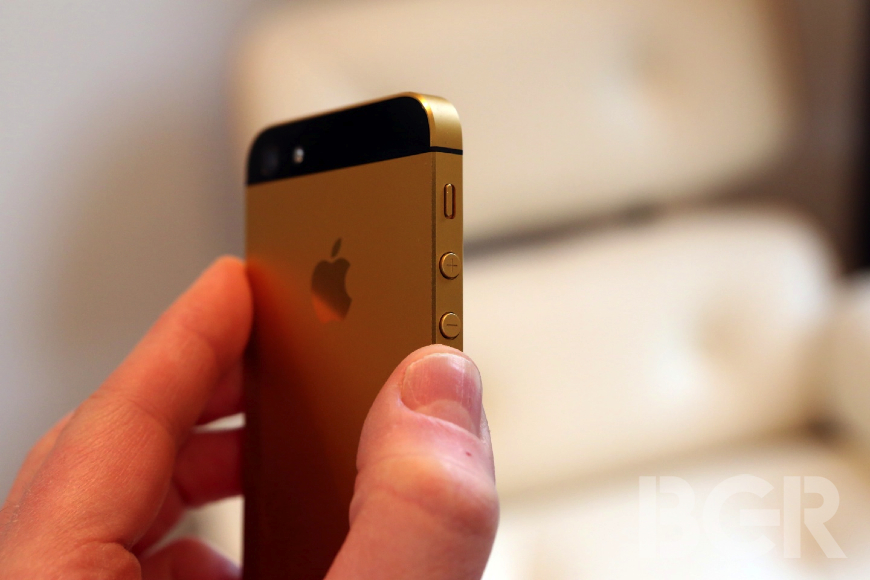 We know Apple fans are fanatically loyal to the company, but would you believe they love Apple enough to just give it $40 million worth of gold? Well, they did… even though that wasn’t their intention. 9to5Mac points out that Apple’s latest Environmental Responsibility Report (PDF) shows that it recovered 89 million pounds of materials in its recycling program last year, including $40 million worth of gold. In other words, Apple’s recycling program is not only a good thing for the environment, but a good thing for Apple as well.

DON’T MISS: At least nothing Apple does could make App Store search any worse, right?

This doesn’t mean that Apple has been simply melting down unwanted versions of the Apple Watch Edition, however. As 9to5Mac notes, gold is often used in circuit boards in Apple products because “it has low electrical resistance and, unlike copper, doesn’t corrode.”

Apple has been making a big push this year to educate users about its recycling program so it can recover and reuse materials from discarded devices. At a product launch event this year, it unveiled a new recycling robot named Liam that can take apart an iPhone an separate it into its components automatically. In addition to gold, Liam also separates out silver, copper and platinum from used iPhones, so it looks like Apple will have no shortage of precious metals at its disposal for the foreseeable future.