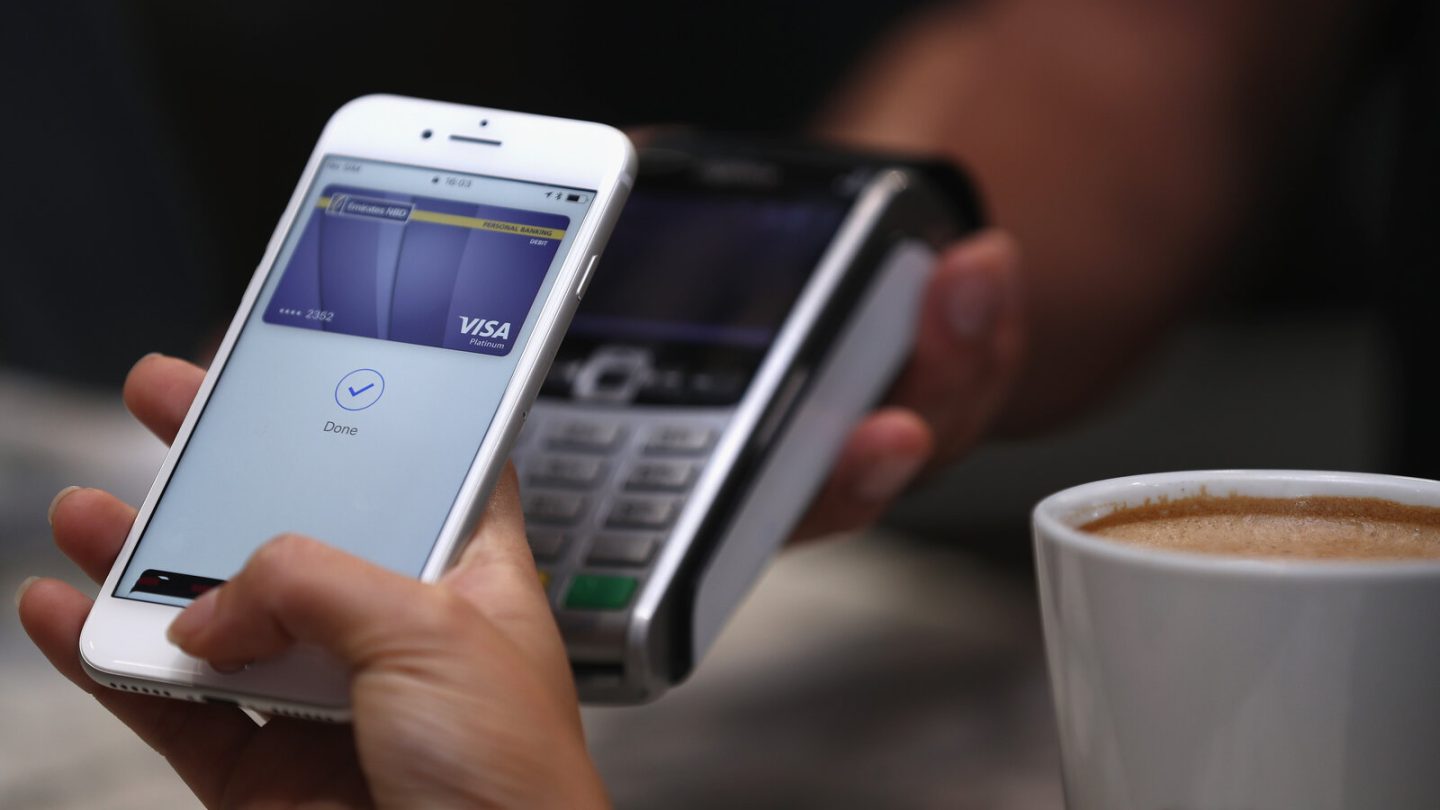 Apple Pay could likely launch in one of Asia’s key markets as advertisements of the Hyundai Card shows that the Apple payment service could be available in the country starting this Wednesday.

The information was shared by Tommy Boi on Twitter (via 9to5Mac). As you can see in the image below, the credit card ad owned by Hyundai Motor Group is teasing the launch of Apple Pay on November 30.

It’s not the first time Apple Pay is rumored to arrive in Samsung’s homeland, but it seems it is just a matter of hours before at least some Apple South Korean users can start paying with their iPhone and Apple Watch devices.

Back in October, The Korea Herold reported that leaked terms and conditions showed that Hyundai customers would be able to start using Apple Pay as soon as November or December.

“The purpose of this document is to regulate the conditions and procedures of the rights between our customers and the company, obligations, and responsibility, and more for the usage of Apple Pay services provided by Hyundai Card Corporation for our registered customers. The terms and conditions will officially become effective from Nov. 30, 2022.”

While Apple usually makes deals with a few banks before launching Apple Pay in a country, let’s see if any other partner will join Hyundai cards tomorrow or whether this will be the only debit and credit cards available to be added to the service in the country.

A few months ago, Apple added its payment system in Qatar ahead of the Fifa World Cup. The service works with several different banks. Also, this year, Apple Pay was made available in Malaysia, Moldova, Argentina, Peru, and Armenia. Chile, rumored to receive the service for a while, is still nowhere to support it.

BGR will report whether Apple’s payment system has started working in South Korea and which banks and cards will support it.

More Apple Coverage: Apple Card: One of my favorite Apple products just got even better