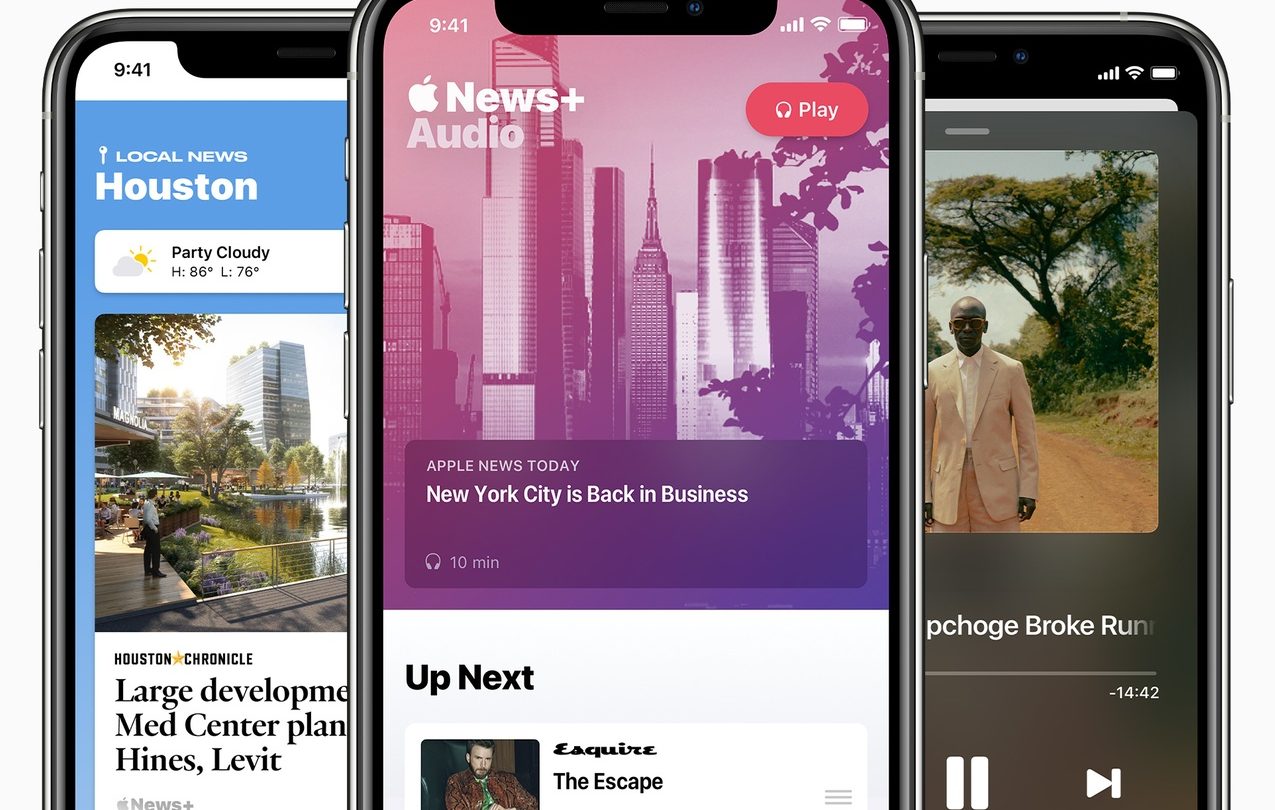 In the decade since its 2010 launch for the iPad, offering users a beautiful and satisfyingly elegant digital vehicle for news consumption, Flipboard has continued to evolve the product by adding lots of user-friendly bells and whistles that keep people addicted to the app. The launch of “Magazines,” for example, was a big plus for the service, since it gave people a way to curate and share themed collections of content, and Flipboard CEO Mike McCue just a few weeks ago walked me through one of the app’s newest features — Storyboards, which put a new twist on the magazine feature by letting Flipboard users share and curate finite packages of content. Additionally, Flipboard has also moved heavily into local news, pulling together coverage from major cities around the US.

Apple’s News app, meanwhile, has up to this point played a bit of a different game. One of the biggest differences is that it has both a free and paid tier, unlike Flipboard (which is free to download and use). Up until now, the Apple News user experiences has also generally been built around following specific news outlets and sources, along with topics to follow, with the app presenting stories in a vertically scrolling feed. Now, the app is making a bigger push into local news.

Apple News recently announced that it will start curating local news collections starting in five cities and regions, with the intent to build on that over time. As part of that announcement, Apple News also said it’s adding more top local and regional news outlets into the app, including The Charlotte Observer, the Miami Herald, and Raleigh, North Carolina’s The News & Observer.

Additionally, Apple is using its News app to make a push into original podcasts. The ability to listen to audio versions of stories is coming to the app, as well as an audio news briefing hosted by Apple News editors.

“Apple News showcases so much great journalism, and we’re excited to help bring it to life in new ways with Apple News+ audio stories and a new daily news show, Apple News Today,” said Lauren Kern, editor-in-chief of Apple News. “We also greatly value our many local news partners — our new local news feature highlights their work for readers who live, and are interested, in those communities.”

News apps like Apple News and Flipboard are increasingly valuable sources of traffic for news publishers, especially since social apps like Facebook have oriented away from an emphasis on news. Here’s a closer look at what’s coming to Apple News:

As part of the launch of audio stories, Apple said it will start producing about 20 of those a week. They’ll be narrated by professional voice actors and feature reporting you can find within Apple News from sources like Fast Company, GQ, New York Magazine, TIME, and Vanity Fair. Moreover, these audio stories are now available to Apple News+ subscribers in the US — that’s the paid version of Apple News, which for $9.99/month gets you access to everything in the app, including content from sources like The Wall Street Journal that’s otherwise paywalled for users of Apple News’ free version.

Apple News Today is the name of the app’s new daily audio news briefing, and it will be co-hosted by Apple News editors Shumita Basu and Duarte Geraldino. It will be available for free to all listeners every morning, Monday through Friday, and can be found both in the Apple News app as well as Apple’s Podcasts app. Audio stories, meanwhile, can be found in a new Audio tab inside the Apple News app, at the bottom.