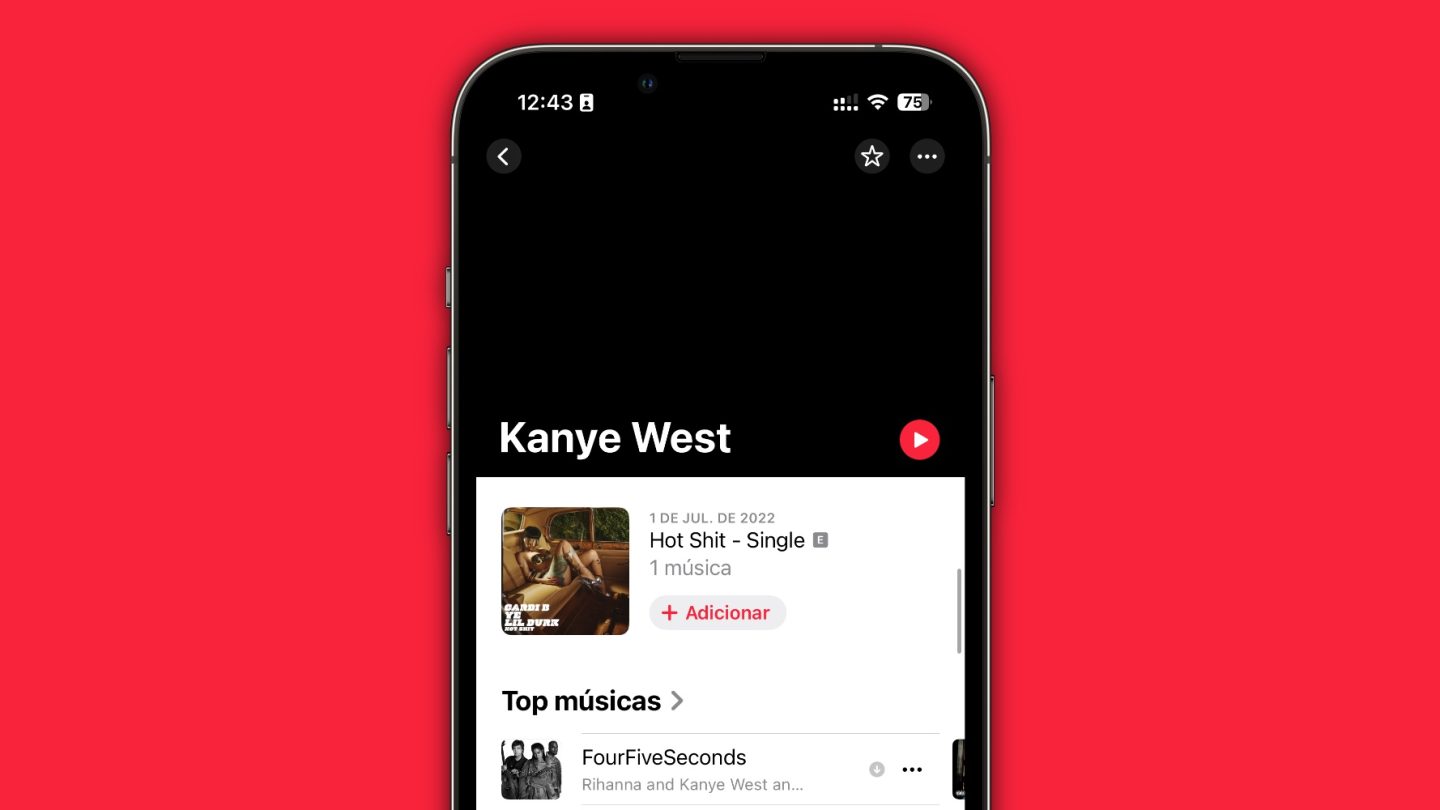 After weeks of antisemitic and anti-Black comments, the controversial rapper Kanye West has lost several business deals, including his partnerships with Adidas and Balenciaga. Now, the rapper is suffering consequences even with his music as Apple Music has silently removed Kanye West’s Essentials Playlist.

The information comes from Rolling Stone. According to the publication, Apple Music is the first streaming to take action in response to Kanye West’s comments – all of his albums, singles, and collabs are still live.

This decision comes just after Spotify’s CEO Daniel Ek said in an interview that while West made “awful comments,” his ideologies haven’t made it to his music, so there’s nothing Spotify can do about it.

“It’s really just his music, and his music doesn’t violate our policy. It’s up to his label, if they want to take action or not.”

Rolling Stone reports that West’s label situation is complicated as he’s technically no longer signed to one. The publication explains:

After spending most of his career with Def Jam Recordings, West completed his contract with the release of Donda last year. Regardless, the ties between the two haven’t been completely severed, given that Def Jam remains responsible for maintaining his catalog, which features 10 studio albums and a number of collaborative releases.

DefJam’s parent company, Universal Music Group, indirectly denounced Kanye West’s comments earlier this month, but as of now, all of the artist’s songs are still live on every music platform.

Regarding Apple Music’s decision, a spokesperson hasn’t provided a comment about Kanye West’s Essentials Playlist being removed. BGR will update the story once we hear more about it.