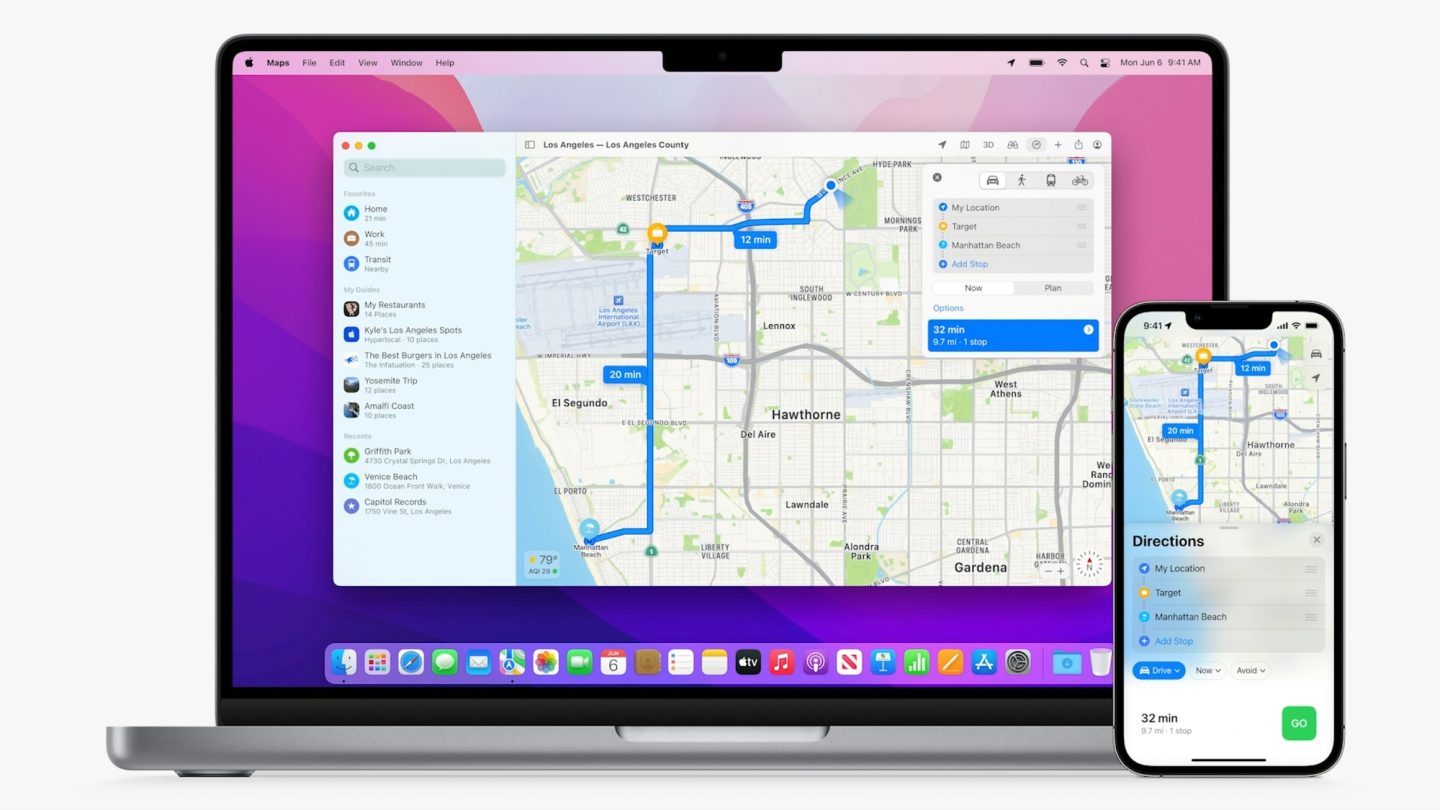 If a digital platform doesn’t have advertising now, you can bet that it’s just a matter of time until it does. Netflix and Disney Plus are each introducing ad-supported plans in the coming months, despite both services launching without ads. Sooner or later, the companies simply can’t resist the call of ad revenue. That appears to be the case with Apple as well. According to Bloomberg, Apple Maps will start showing ads in 2023.

“I believe the engineering work is already underway to launch search ads in the Apple Maps app, and we should begin to see it be implemented sometime next year,” Bloomberg’s Mark Gurman explained in the paid version of his Power On newsletter this week.

Gurman says the ads in Apple Maps will not be the banner ads you typically see on websites. Rather, businesses will pay to appear at the top of search results. If you own an iPhone or an iPad, you’ve seen similar search ads on the App Store. Basically, if you search for “fast food,” McDonald’s or Burger King might pay to appear as the first sponsored result above other restaurants. Google Maps, Waze, and many other apps already do this.

This update comes a week after Gurman reported on Apple’s plans to significantly expand its advertising business. In addition to putting ads in Maps, Apple will also bring ads to the Today tab on the App Store and on download pages for third-party apps. Ads will also come to other digital storefronts, including Apple Books and Apple Podcasts.

Eventually, Apple will also likely bring ads to Apple TV Plus. By next year, Apple TV Plus will be one of the only streaming services without a cheaper ad-supported tier. As noted above, Netflix and Disney Plus will join the likes of Hulu, HBO Max, and Peacock with ad-supported subscriptions soon.

Now that Apple TV Plus has a sizable library of its own, it wouldn’t be surprising to see Apple follow in Disney’s footsteps and raise the price of its standard plan while introducing a cheaper, ad-supported plan that costs $4.99 a month.