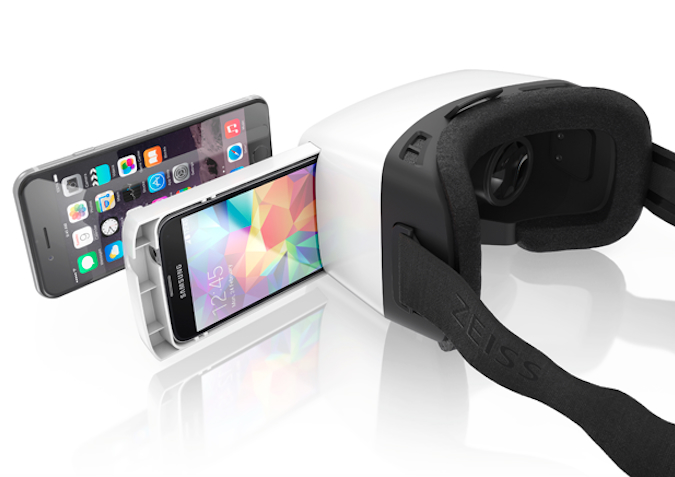 If you’ve heard Tim Cook speaking about virtual reality lately, you might not think that Apple as plans to dive into VR anytime soon. Like with many of its other product launch decisions, Apple might play it safe when it comes to launching VR products – say, a VR headset similar to what Oculus, HTC or Sony propose.

That said, Apple has a sneaky way that it could get into VR without releasing a new product and it all has to do with the iPhone.

Investment firm Piper Jaffray’s analyst Gene Munster, who believed for years that Apple would make an HDTV of its own, now says that Apple will indeed include both virtual and agumented reality features in its plans, but it’ll do so at first with the help of strategic partnership.

The company will not make a Gear VR headset of its own like Samsung did with its top Galaxy devices, but it might partner up with other third parties to enable iPhone-powered VR headsets, Munster explained in a note seen by AppleInsider.

The analyst believes that Apple will extend its Made for iPhone accessory certification program to include VR headset makers in the next two years. Even without official Apple support, these manufacturers are expected to release iPhone-ready VR headsets this fall.

“Although it’s too early to say what the transition to VR/MR will mean to Apple’s model, we are confident Apple will be a significant player in creating the next computing paradigm,” he wrote.

At the same time, we’ll note that Apple is rumored to have a dedicated team in place already working on “next-generation headset technologies,” according to a late January report.