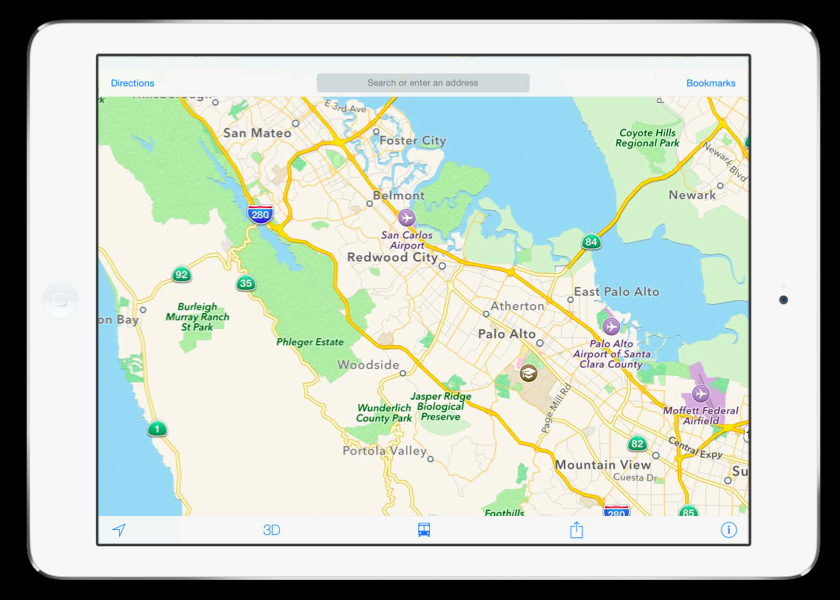 Although hypercritical analysts and bloggers will try to convince you otherwise, the inevitable dip in iPhone sales isn’t really much of a catastrophe for Apple. Of course the company would have preferred to keep the streak alive, but shares are back over $100, the Apple Watch is the most popular smartwatch on the market and the iPhone 7 is the most anticipated phone of the year.

In other words, this isn’t exactly the end times, but in a recent interview with Fast Company, Apple’s senior vice president Eddy Cue recounted a genuine disaster that the company had to deal with a few years ago.

“Look, the first thing is that you’re embarrassed,” Cue told Fast Company in regards to the universally maligned launch of the Maps app to replace Google Maps on iOS. “Let’s just deal with that one fact of emotion. These things mean a lot to us, we work really hard, and so you’re embarrassed. We had completely underestimated the product, the complexity of it.”

You might remember some of the horror stories: tourists driving on to airport runways, stranding people in national parks and sending a bunch of skiers to some poor Pennsylvanian woman’s house.

Rather than simply give up on the project and tell everyone to download Google Maps again, Apple decided to take action. Scott Forstall, the head of Maps and an employee of 15 years, was let go. Apple increased the staff working on Maps from “dozens” to “several thousand.” But most importantly, it made Apple rethink the way it would work with development teams going forward.

“We made significant changes to all of our development processes because of it,” said Cue. “To all of us living in Cupertino, the maps for here were pretty darn good. Right? So [the problem] wasn’t obvious to us. We were never able to take it out to a large number of users to get that feedback. Now we do.”

That’s when Apple decided to introduce a public beta for iOS and OS X.

“The reason you as a customer are going to be able to test iOS is because of Maps,” said Cue. If Maps hadn’t debuted as such a mess, public betas for iOS and OS X (aka macOS) probably wouldn’t exist today.