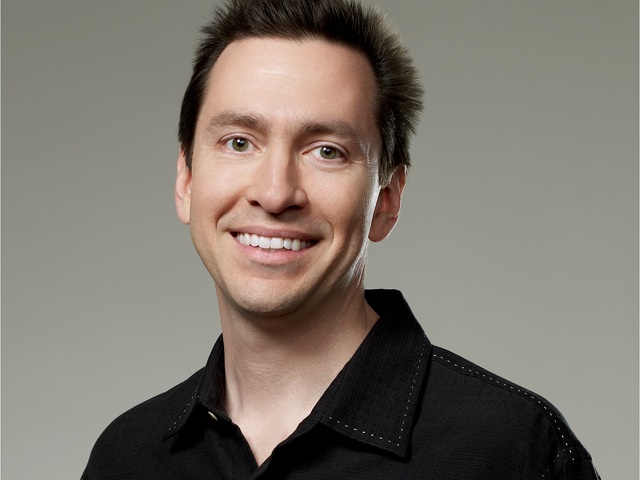 As Hurricane Sandy swept the East Coast on Monday evening, Apple (AAPL) announced a significant executive shakeup that shocked the industry. Amid the shuffling, Apple stated that senior vice president of iOS — and someone who was widely believed to be a future CEO candidate — Scott Forstall was leaving the company. Apple’s press release obviously didn’t go into detail, but a new report suggests that Forstall was forced out and that his departure was met with “a sense of quiet jubilation.”

“There are a lot of people going for celebratory drinks,” an unnamed source told GigaOm. The site reports that Forstall butted heads with many at Apple including Johny Ive, Eddie Cue and Bob Mansfield, and that those in engineering groups in particular are happy to see him go.

According to the report, the last straw came recently when Forstall was asked to sign a letter apologizing for the poor performance of Apple’s widely panned Maps app, and the former executive reportedly refused. The New York Times was the first to report that this was the case but Apple obviously has not confirmed the story.

GigaOm also reports that Apple employees are excited to see Johny Ive take over the new human interface group, and that Eddie Cue’s shift to commanding Siri and Maps is seen as “a smart and natural thing to do.”