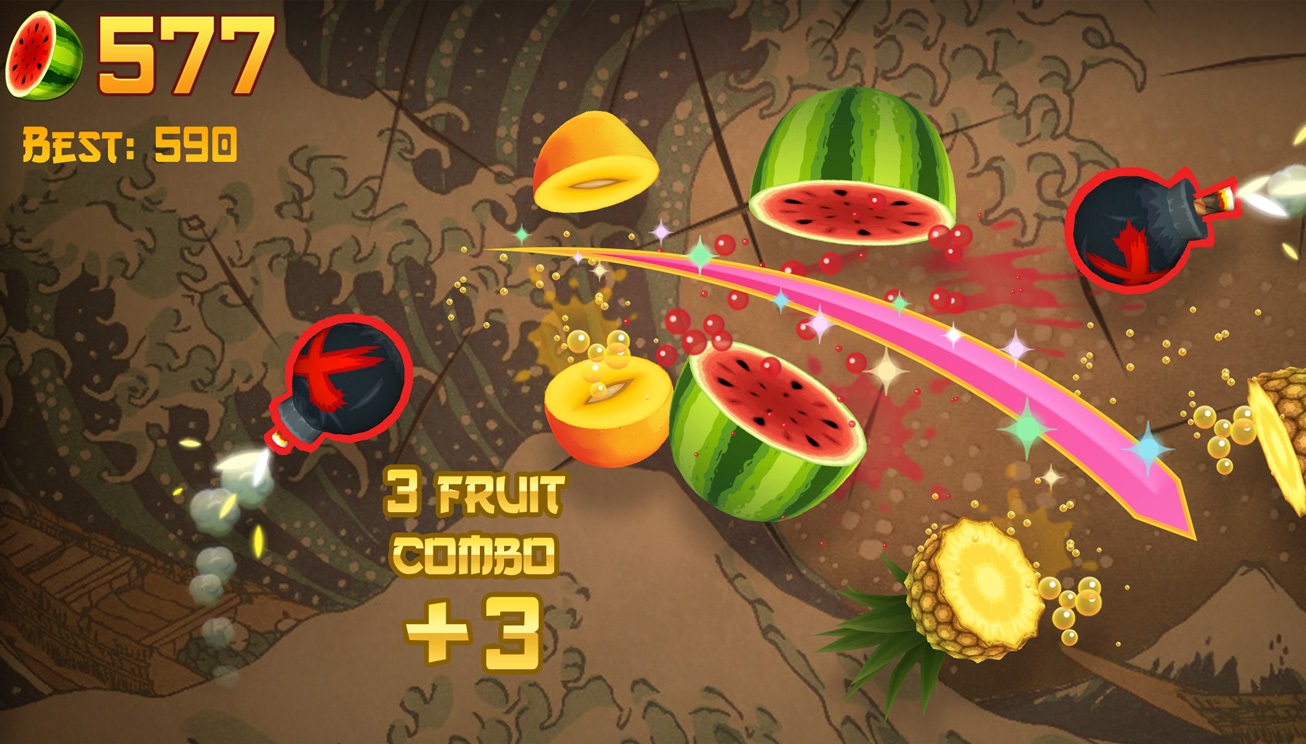 In recent years, Apple has spent a great deal of time and money building out paid subscription services such as Apple Music, +, and Apple Fitness+. In the first quarter of 2021, Apple generated nearly $16 billion in revenue from its services, which is nearly as much as the Mac and iPad lines brought in combined.

As such, it’s easy to see why Apple spends so much time advertising and talking about its assortment of services, but one service has been more or less forgotten along the way. Apple Arcade launched in September 2019, and while the service does contain a few gems (some of which I previewed), it hasn’t taken off the way that Apple Music did. Apple is hoping to change that by giving Apple Arcade its biggest expansion since its launch.

On Friday, Apple announced that two new game categories and 30 new titles are coming to Apple Arcade. Some of the latest Arcade Originals available on the platform starting Friday include an RPG from the creator of Final Fantasy called Fantasian, an updated version of NBA 2K21 with performance optimizations and better graphics, a remastered version of beloved mobile classic Cut the Rope, and a modern twist on The Oregon Trail.

As for the two new categories, the first is called Timeless Classics, and it includes games like Really Bad Chess and Good Sudoku by Zach Gage, Sudoku Simple and Solitaire by MobilityWare, and Backgammon by Adikus. These are great takes on old-school games that should fit right in on anyone’s iPhone or iPad.

All of these games are still available (for a price) on the App Store, but now they’re also included in Apple Arcade for no additional cost. With Friday’s infusion of games, Apple Arcade now offers more than 180 titles in all. This might not move the needle for Apple fans who purchased many of these games years ago, but those who missed out on some of these classics the first time around might be tempted to give the service a go.

Apple Arcade is available for $4.99 a month, but if you’ve never tried it before, there is a one-month free trial. Also, if you buy a new iPhone, iPad, iPod touch, Mac, or , you can get three months for free. Apple is likely hoping that this update will give the service the boost it so desperately needs.