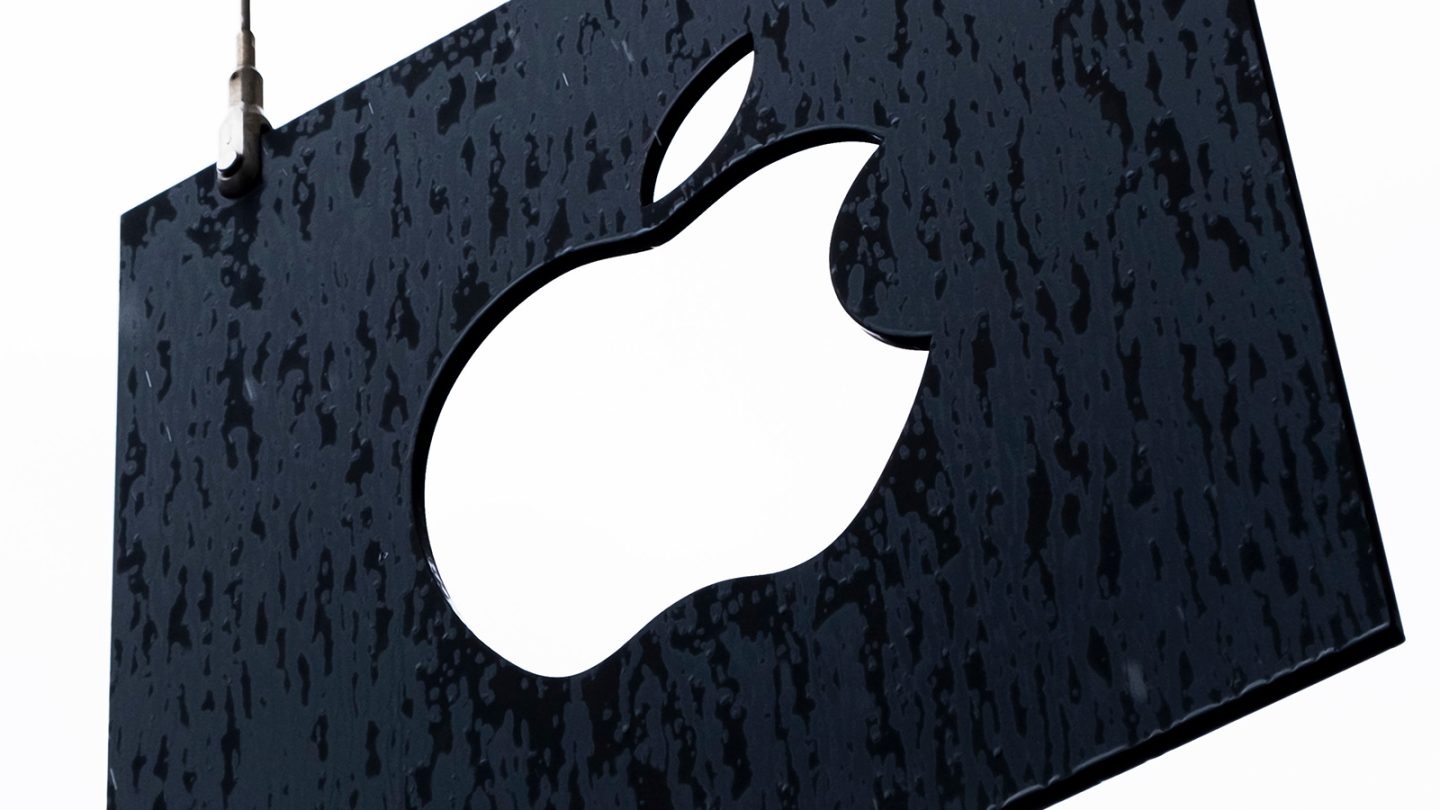 There’s no better time to launch Apple Arcade than alongside new iOS hardware such as the new iPhone 11 phones that will be available in stores by the end of next month. The same probably goes for the + streaming service that, although we have no new developments on that front.

That price, however, isn’t likely to be what regular users see when Apple Arcade launches on iPhone, macOS and . But that free trial month will be offered, according to the report: