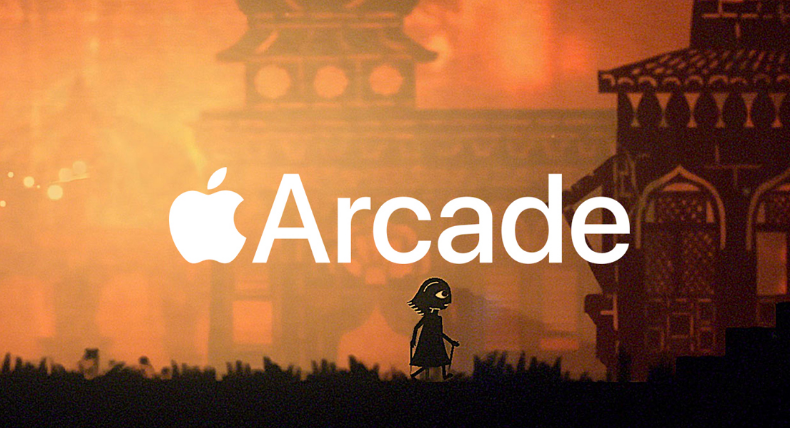 Apple used the company’s much-anticipated “show time” event this morning at the Steve Jobs Theater to finally reveal the deeper plunge it’s making into the world of services, unveiling several new products related to streaming entertainment, news, payments and more. As expected, the company just announced its game subscription service which will be called Apple Arcade, and among the details we know so far is that it will give subscribers access to more than 100 new and exclusive games. They’ll include original releases from creators like Hironobu Sakaguchi, Ken Wong, Will Wright and dozens more that you won’t find on any other platform or subscription service.

You’ll access Apple Arcade via its own dedicated tab on the App Store, and subscribers will be able to play across Apple mobile devices, Macs as well as . The service won’t have any ads or any games that require additional purchases, and parents can also manage their kids’ access with screen time features.

“The App Store is the world’s biggest and most successful game platform,” said Apple senior vice president of worldwide marketing Phil Schiller. “Now we are going to take games even further with Apple Arcade, the first game subscription service for mobile, desktop and the living room.”

Apple Arcade will be available sometime “this fall,” according to the company, with pricing and other details still to come.