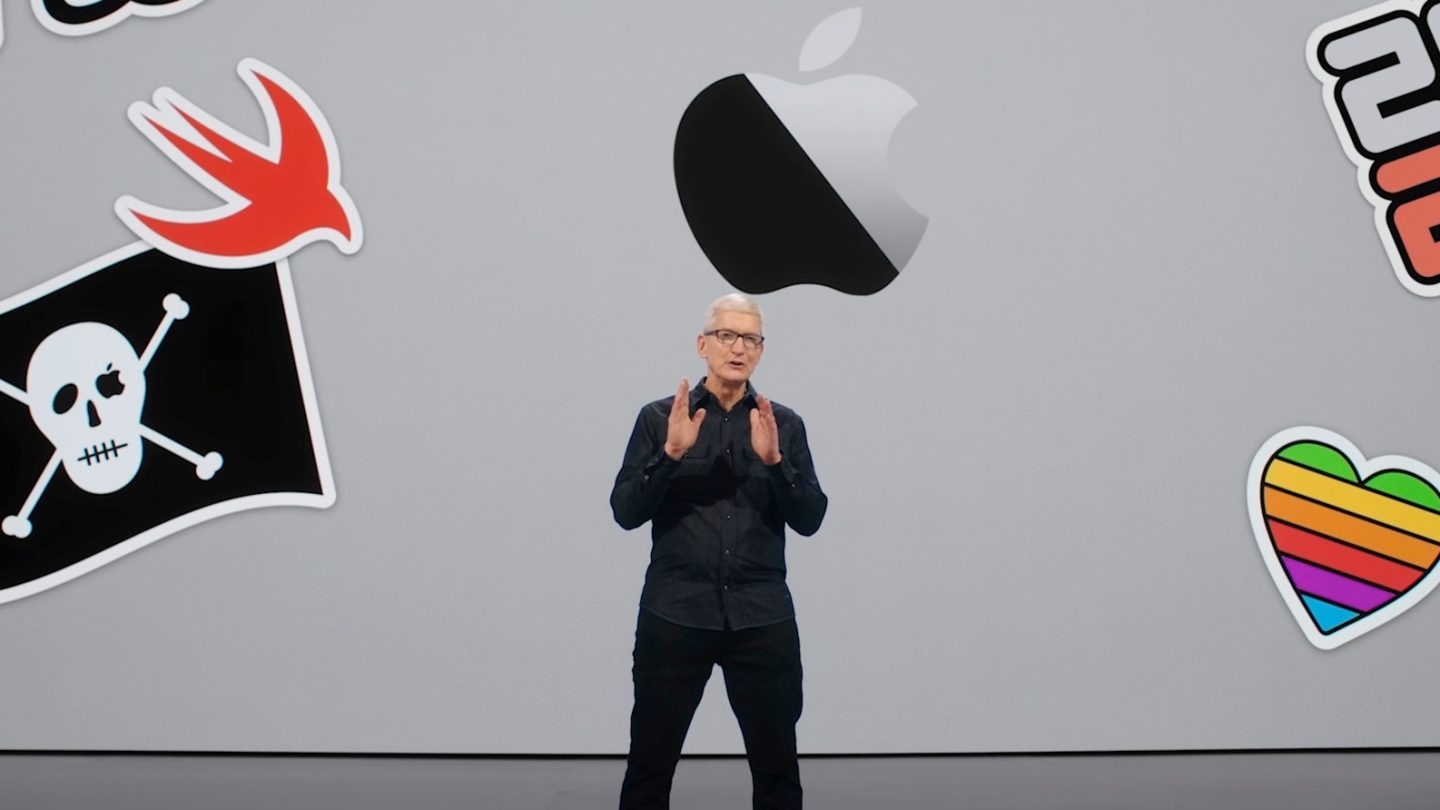 Apple sent members of the media invitations to its next hardware reveal event on Monday. As countless leaks and rumors suggested, the company will take the stage on September 14th to announce all of its latest products. The iPhone 13 will undoubtedly be the star of the event, as we expect Apple to release all four models on time this year. But there’s much more we’re excited to see as well, from new tablets to the redesigned Apple Watch Series 7.

Apple’s iPhone 13 event: What we expect to see

Perhaps one year, Apple will find a way to plug all of the leaks that spoil its big events. This will not be that year, as we already know nearly everything there is to know about the iPhone 13.

The Apple Watch Series 7 should make its debut at the event as well. Recent reports have claimed that Apple may be forced to delay its new wearable device due to significant production issues. Meanwhile, Bloomberg believes Apple will still announce the watch alongside the iPhone 13.

The release date may be pushed back, and stock might be severely limited, but Apple will show us the Apple Watch Series 7. When it does, we expect to see the most drastic redesign of any Apple Watch to date. Much like the newest iPhone and iPad models, the next Apple Watch will feature flat sides. This should give Apple room to expand the size of the display while shrinking the bezels.

Apple will bring a number of other new products to the event, but some will be held back for future showcases. We know Apple is working on the AirPods 3, which will adopt a similar design and feature set as that of the AirPods Pro. Apple also definitively has new iPad and iPad mini models in the works. There’s always a new Mac or MacBook around the corner as well. And sooner or later, Apple is going to have to give us at least a glimpse of its AR/VR headset.