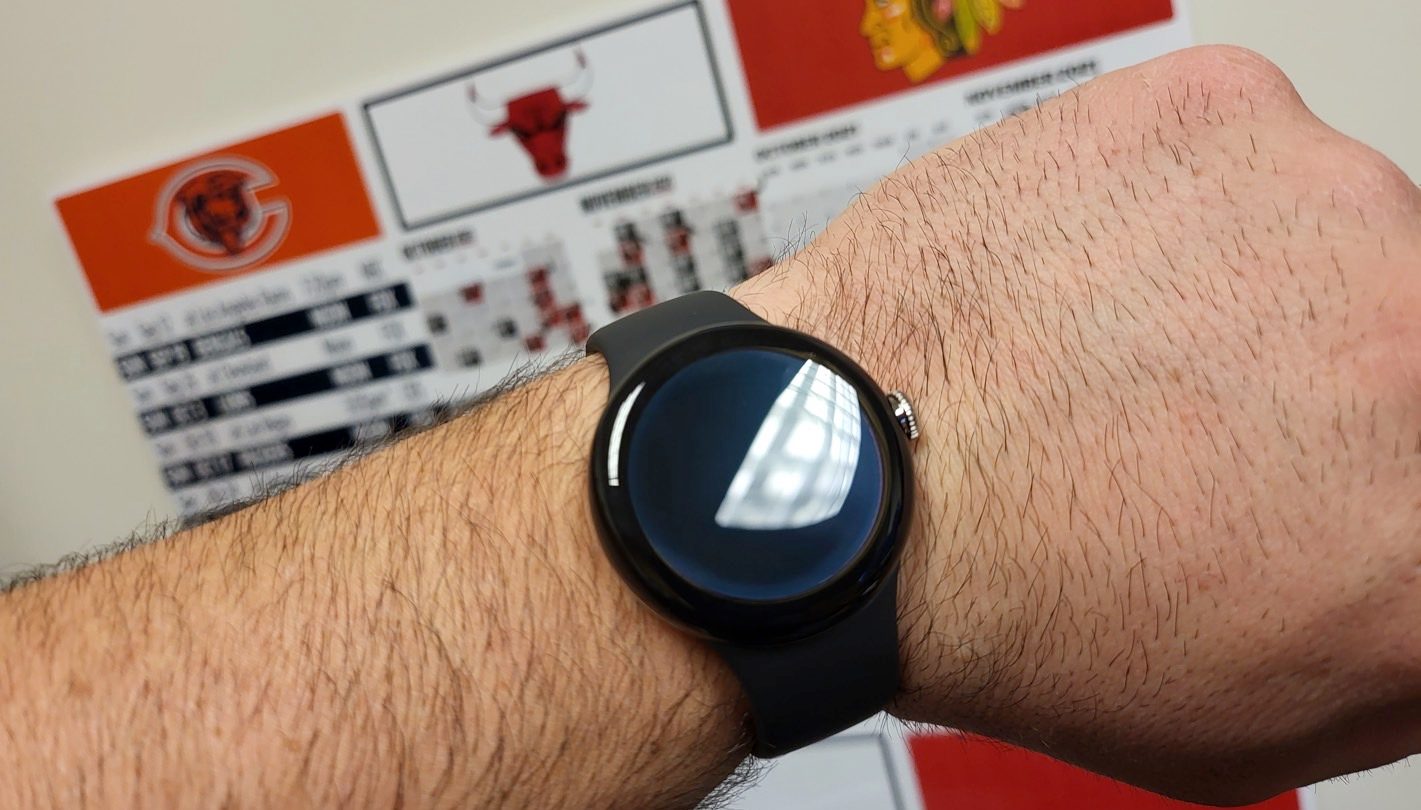 We now have an idea of what the Pixel Watch looks like on the wrist and what it feels like. But the prototype is still not functional, as it can’t be charged.

A Pixel Watch was left behind in a restaurant

The Pixel Watch prototype did not boot past the Google logo even when it was initially found. Then the device lost whatever battery charge it had left.

It sat for weeks waiting for someone to come claim it at the restaurant where it was left. Google never came back searching for it, according to the friend of the bartender who found it.

Whatever the case, we now know the wearable exists and that it looks exactly like what we expected from rumors. Considering it has leaked, it’s probably only a matter of time until Google acknowledges it.

I/O 2022 seems like the best place to tease the wearable. Even if Google doesn’t plan to give it a full launch until the fall, it should still show off the new watch to some extent.

A rumor said that Google might want to release the gadget in the fall alongside the Pixel 7. But Google can start promoting the wearable anytime now that the world has seen it in the wild.

The Redditor who first shared Pixel Watch photos with the world is back with new images of the wearable on his wrist.

Tagtech414 doubled down on his previous claims that the Pixel Watch feels like a premium device that will compete against the Apple Watch. The implication here is that Google might charge as much as Apple, which would make the Pixel Watch more expensive than Fitbit smartwatches.

The Redditor said that the 20mm strap is “kind of a pain to attach the first time.” But then it feels “extremely secure.” He continued to detail his hands-on experience with wearing the Pixel Watch.

“Most importantly, this is the most comfortable watch I’ve ever worn,” he wrote. “It feels much thinner than the measurements would lead you to believe. Compared to my Galaxy Watch this feels like it’s not even there. And, big plus, the crown does NOT poke into the back of my hand when bending my wrist back or typing, which is something that drives me nuts on other watches.”

As for the watchband, he said it’s made of soft silicone with “good flex.” Also, the strap “doesn’t seem to show fingerprints/oil too badly, which is great.”

“Now that it’s all together I can say in my opinion this is without a doubt a gorgeous and comfortable watch which I’d have no problem wearing for long periods of time and even at night for sleep tracking,” the leaker concluded.

Again, this Pixel Watch hands-on experience doesn’t cover the software since the watch won’t boot. You can see even more images at this link, where there’s a full gallery of Pixel Watch photos.