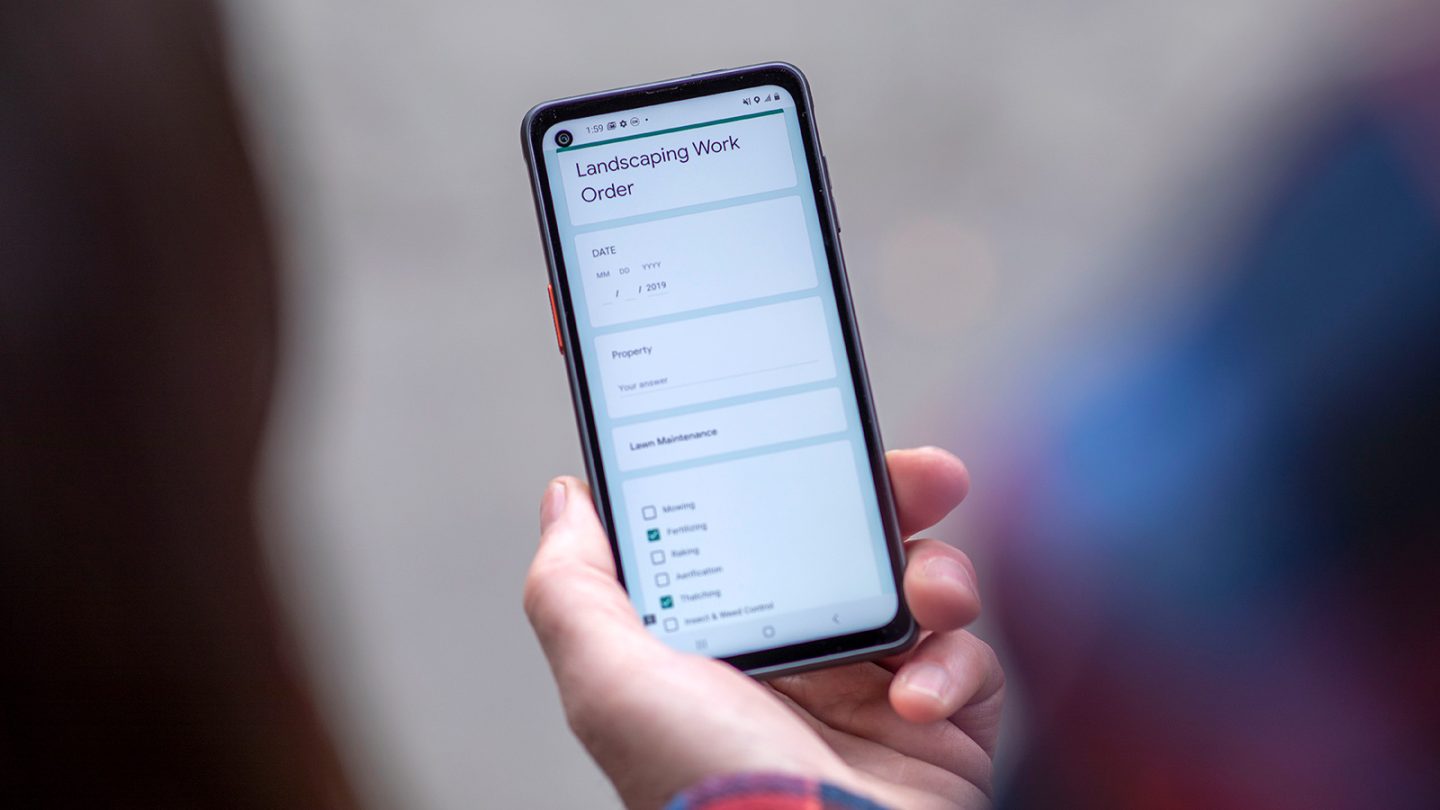 Fanboys on both sides will continue the Android vs. iPhone debate for decades to come, and most of it is a waste of time since they often argue matters of opinion. When it comes to facts, however, there are some points in this ongoing argument that can’t be debated. Simple searches will shed light on many points that are regularly argued by fans, but anyone who has been around the industry long enough knows that it’s Apple that often takes the lead when it comes to starting new trends. And no one can deny that Apple’s iPhones are the reason that one fan-favorite smartphone feature was nixed: The removable battery.

This swing in the smartphone industry happened so long ago that most people don’t even remember when phones had batteries that could be swapped out at will. Back when it first started to happen though, it was a huge deal. Before Apple introduced the iPhone in 2007, nearly all smartphones had batteries that could easily be removed and replaced by the user. After the iPhone debuted, however, other phone vendors began to realize that they could use much better smartphone designs and construction if they ditched their removable back covers. Android fans freaked out for a long, long time when phone makers followed Apple’s lead and ditched swappable batteries, so it’ll be interesting to see if anyone still cares about it when Samsung brings it back in the coming months.

There’s really no question whatsoever that removable batteries in smartphones are nice to have. Instead of carrying around a bulky charging case or a large portable charger, you can just pull out your phone’s battery when it’s running low and pop in a new one that’s fully charged. But the benefits of better designs, premium materials, and sturdier construction far outweigh the negatives, and that’s why the entire industry followed Apple’s lead… until now.

Before swappable battery fans get too excited, it’s important to note that you’re not going to start seeing Galaxy S or Galaxy Note phones with removable batteries anytime soon, or even ever again. But if you want a modern Android phone with a battery that can be swapped with ease, Samsung has confirmed that the newly announced Galaxy XCover Pro will indeed be released in the United States.

Initially confirmed just for the European market last week, the Galaxy XCover Pro is now official and Samsung confirmed that it’s coming to the US. The new smartphone is ruggedized and geared toward the B2B market, so it’s aimed squarely at workers in the field across a variety of industries. But it obviously also has all the Android features anyone might need. Plus, it has a removable battery.

Here are the phone’s key specs:

The new Samsung Galaxy XCover Pro will be released in the coming months for a very reasonable $499.