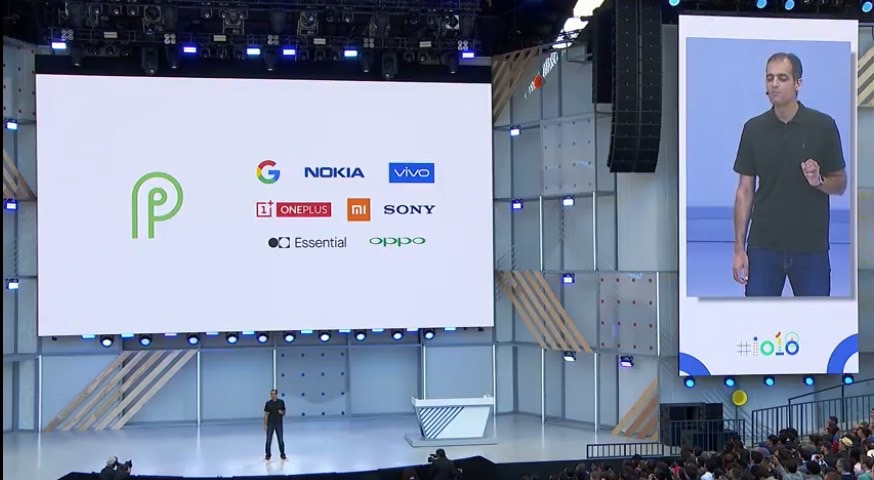 As expected, Android P is one of the major announcements from Google’s I/O 2018 event. Google made the first developer preview available a few weeks ago, without revealing many of the new features that will be available to Android users later this year.

Android enthusiasts looking to try out Android P should get their devices ready, as the first Android P public beta is about to roll out. And the good news is that it’s not just the Pixel phones that are going to get it.

Remember Project Treble, that daring initiative Google introduced last year, is starting to pay off. The idea with Treble was that Android device makers will soon be able to deliver faster Android updates to their customers, because, let’s face it, Android updates still suck when it comes to delivery times.

Fast-forward to 2018, and, for the first time in Android’s history, it won’t be just Google’s phones that will be able to run the public beta. Non-Pixel devices are also supported, including phones that haven’t even been launched yet, like the OnePlus 6.

According to a report from The Verge, the Android P public beta will be available on seven phones in addition to Google’s Pixel and Pixel 2 series.
Most of them were launched this year, which is all the more interesting: Sony Xperia XZ2, Xiaomi Mi Mix 2S, Nokia 7 Plus, Oppo R15 Pro, Vivo X21, OnePlus 6, and Essential PH‑1.

Notably absent from that list? The Galaxy S9, or any Samsung phone for that matter. But, hopefully, Samsung will also embrace Treble soon.

Head over to this link to enroll your device in the Android P beta.