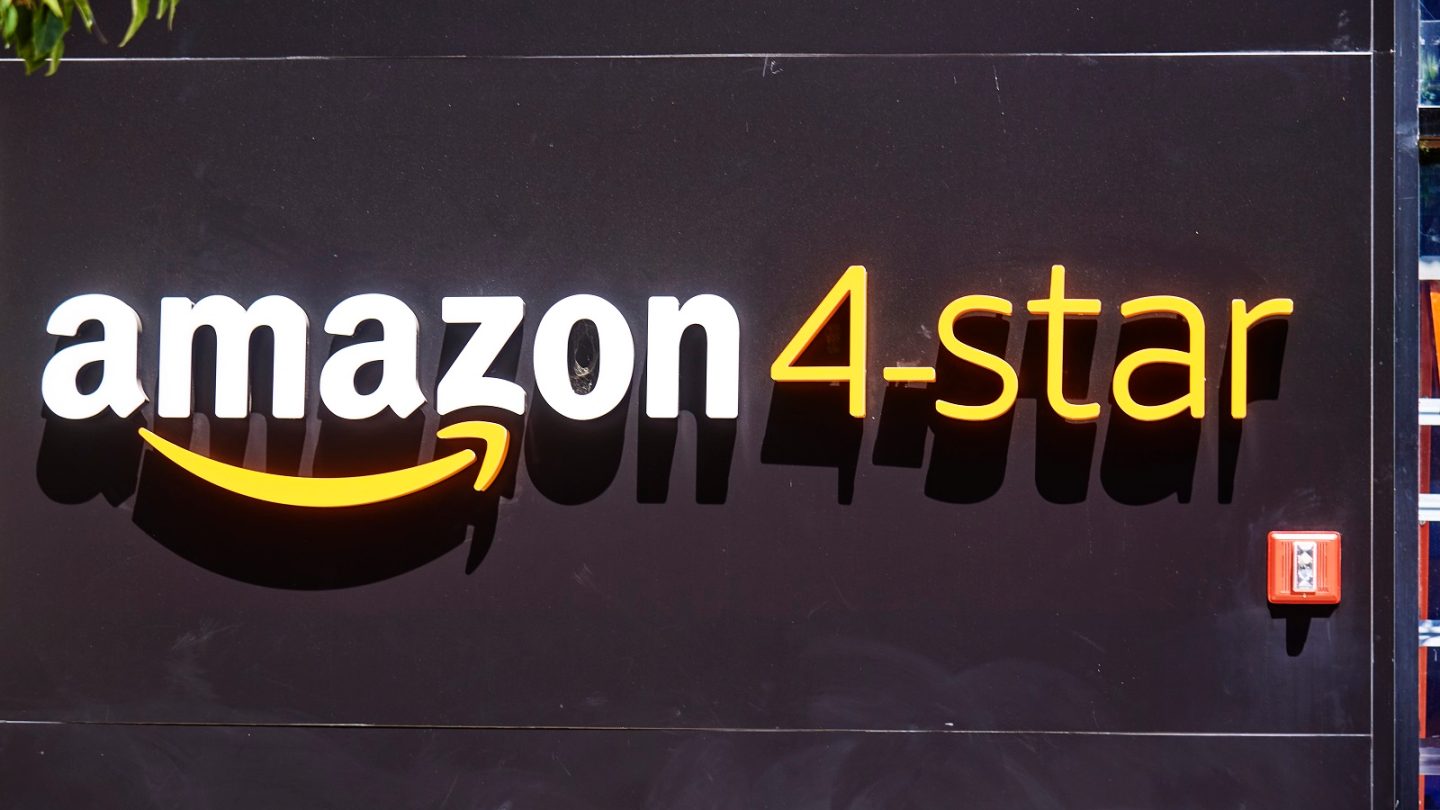 It isn’t exactly the most pressing concern of 2020, but now that summer has come and gone without any official word about Day, some Prime members are probably wondering whether or not the annual sale event is still happening this year. We assumed it would take place eventually, but as of Tuesday, we now have evidence pointing to a specific date. The Verge and CNET both report that Prime Day 2020 is scheduled for October 13th.

Citing an internal email sent to Amazon employees, The Verge claims that Amazon plans to hold its Prime Day sales event on October 13th and 14th. An official announcement confirming the date is coming September 27th.

Adding fuel to the speculation fire, The Verge also saw another internal email informing Amazon warehouse workers that no new vacation requests will be accepted between the dates of October 13th and October 20th, as the company undoubtedly expects shipments to pick up significantly in the days following the event.

“Stay tuned for more details on Prime Day,” Amazon spokespeople told both The Verge and CNET when asked about the leaked emails, adding: “Customers can also say, ‘Alexa, keep me posted on Prime Day.'”

The first Prime Day was held back in the summer of 2015 to celebrate Amazon’s 20th birthday, and was such a huge success for the online retailer that it became an annual tradition. It has increased in size every year, and was likely set to do so again in 2020 before the novel coronavirus pandemic forced Amazon to reevaluate its plans to hold the event in July. For Amazon, it’s probably crucial to get its event out of the way before Black Friday deals start taking over the website, which leaves a rapidly shrinking window for Prime Day 2020 to occur within.

You probably don’t need any more convincing that Prime Day 2020 is happening next month, but The Verge also points out that Braun — the popular appliance and personal care brand — shared a promotional poster stating that it would be taking part in Day “in mid-October.” The poster appeared in an article on tech blog T3, but it was quickly removed. When asked, Amazon was able to “confirm PD will take place in Q4,” which means any time in the three months starting October 1st. Expect an announcement from Amazon over the weekend.