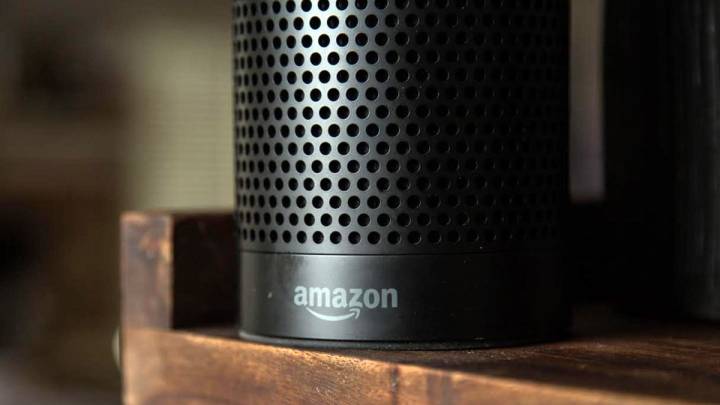 With a rumored 3 million+ units sold, the Amazon Echo has been something of a sleeper hit for the online retail giant. In fact, the surprising success of the Echo has created a whirlwind of competition in the smart-home space: Google recently unveiled Google Home and now there are rumors that Apple is planning to release its own stand-alone Echo competitor.

In an effort to show users what using Echo is like, developer and Echo-enthusiast Sam Machin recently launched a new website at Echosim.io that allows users to take Amazon’s AI software for a test drive. Originally spotted by TechCrunch, interested users must first login with an Amazon account and, following that, they can see what all the fuss about Alexa is about.

All in all, this is a pretty clever marketing tool I’m surprised Amazon didn’t undertake themselves. The Echo certainly has stellar reviews, but many consumers are understandably reluctant to fork over $180 for a voice-command system from a company with no real track record to speak of in the voice-powered AI space. Consequently, providing users with the opportunity to experience what it’s like to interact with the Echo is rather brilliant.

Interestingly, one of the features that has made the Echo so beloved by users is that it allows for third-party integrations. For instance, users can take advantage of a third-party Dominos app and use their Echo to order a pizza. As another example, Echo users can issue a simple voice command to order an Uber. What’s more, once the Uber order goes through, users can ask the Echo how far away the driver is.

Perhaps swayed by the success of the Echo, it’s believed that Apple at WWDC will finally issue an official SDK for Siri.