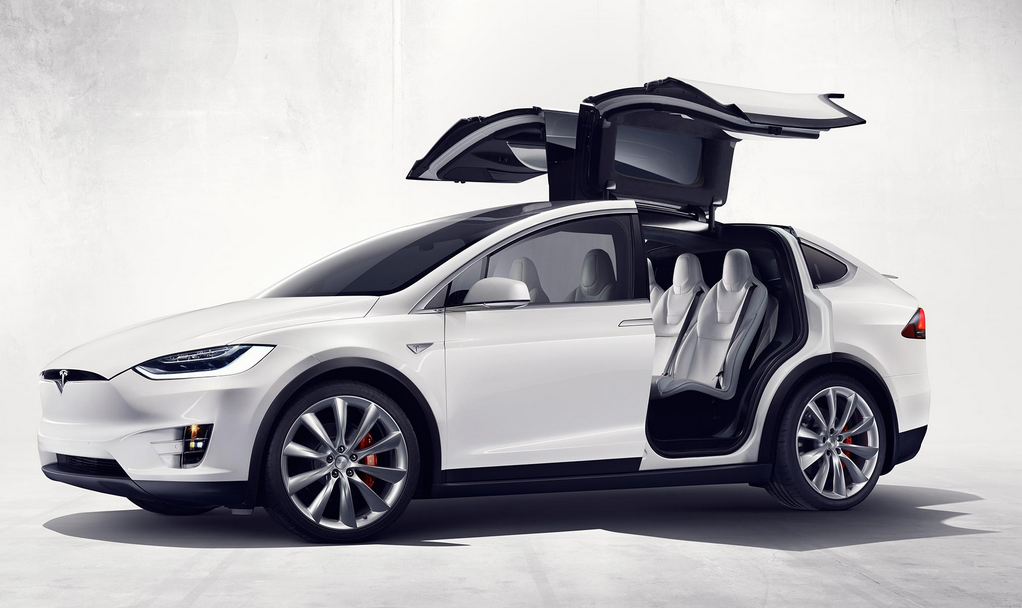 When designing the Model X, Tesla went more than a little bit overboard in trying to trick out its crossover SUV with as many bells and whistles as possible. Not only did Tesla’s overly ambitious development delay the launch of the Model X, it has arguably resulted in a noticeably higher number of quality control issues than we’re accustomed to seeing. Hardly a controversial point, even Tesla CEO Elon Musk has conceded that the company was far too zealous when developing the Model X.

Over the past few weeks, the number of complaints involving the Model X have continued  to roll in at a steady pace. For starters, Tesla this past April issued a recall for every Model X on the road due to a faulty locking hinge. Next, Consumer Reports published a report calling the Model X’s reliability into question. More recently, Fortune’s review of the Model X, while mostly positive, found some worrisome safety and fit and finish issues with the vehicle.

While some customers with frustrating Model X issues have noted that Tesla has been quick to fix any problems, one Model X owner from California has had enough. According to the Courthouse News Service, via Teslarati, Barrett Lyon recently filed a Lemon Law claim against Tesla, arguing that the car’s problems are unfixable and that it’s ultimately unsafe to drive.

In addition to finding that the front door would often slam shut on his leg, Lyon’s suit details a slew of other problems.

He sued Tesla Motors on May 13 in Placer County Court, saying it’s been unable to fix the machine, so he wants a refund of its $161,970 purchase price.

“Auto Pilot in the rain is extremely dangerous,” the lawsuit states. “It causes the car to swerve into different lanes.”

There are other problems too, Lyon says in the complaint.

“Powered front doors are opening into cars and other obstacles.”

The power door slams are a feature of the Model X, and cannot be disabled.

The touch screen freezes repeatedly, the “second row seat causes driver’s seat to fold forward,” and the auto park feature “does not work 90 percent of the time,” according to the complaint.

Notably, Lyon doesn’t appear to be a litigious individual looking for a quick buck or refund. On the contrary, he’s a proud owner of both a Tesla Roadster and the more recent Tesla Model S. But while Tesla’s first two vehicles have performed well, Lyon’s Model X, at this point, is apparently unusable.

“It’s become clear to me that the car wasn’t ready for consumers,” Lyon’s said. “The service center is completely unprepared for the kind of problems they’re having.”