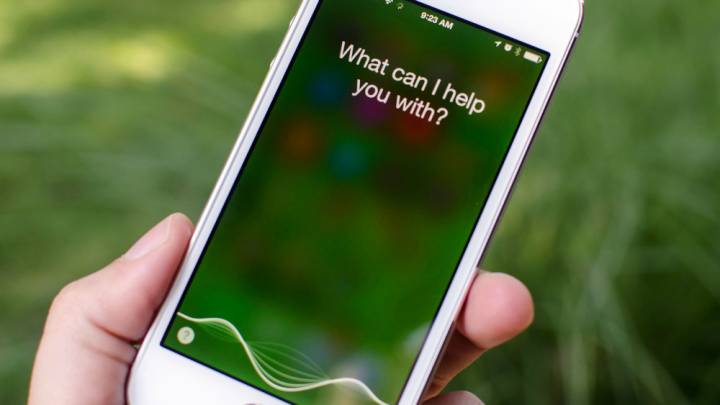 Remember when we said that Siri was becoming boring and stale in the face of impressive AI advancements from the likes of Google, Viv and Amazon? Well, perhaps we spoke too soon. According to a new report from The Information, Apple is finally ready to let Siri grow up.

Specifically, the publication relays that Apple will finally offer official Siri APIs to developers, thus paving the way for third-party integrations, the kind that Amazon Echo users can’t seem to get enough of. Things like ordering an Uber or pizza are currently impossible, because Siri is locked down by Apple. There’s a few integrations possible via HomeKit, like Philips Hue lightbulbs or Nest, but limiting the digital assistant solely to internet-connected devices was cramping Apple’s style.

According to the report, we won’t have long to wait, either — Siri integrations are hopefully going to be launched at WWDC, in just a few weeks’ time. A preview at WWDC would pave the way very nicely for an appearance in the next version of iOS, which normally lands alongside the new iPhone in the fall.

What’s more, Apple is also reportedly working on a standalone device meant to compete with the Amazon Echo and Google’s recently unveiled Google Home. If that’s true, it’s huge news — Apple has been lacking any kind of smart home hub until now, but a Siri-powered device would be a serious play to get Apple into our homes.

All in all, this is huge news that shows Apple is thankfully willing to become a bit more flexible in an effort to keep up with fast-moving advancements in the AI space.

As we highlighted just a few weeks ago, Viv — an AI platform created by former Siri employees — not only seemed to lap Siri functionality wise, but also showcased the benefit of allowing third-party developers to tap into an AI platform.

While the degree to which Apple allows developers to tap into Siri remains to be seen, perhaps we’re not too far off from a time where we can finally order pizza, book restaurant tables, or really do more than check the weather with Siri.