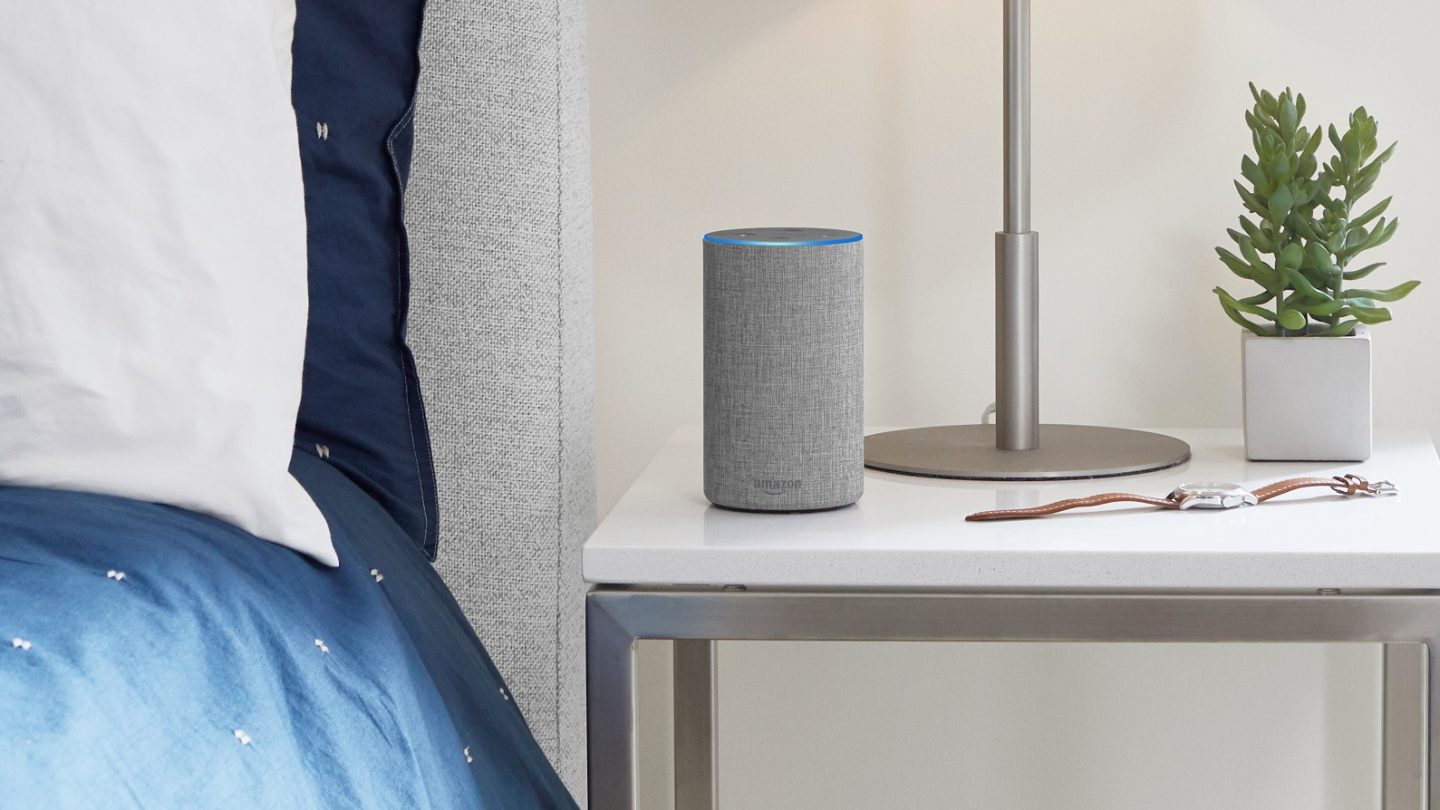 On Wednesday morning at a press event in Seattle, Amazon announced a brand new Echo device that improves on the original internally and externally. The new smart speaker is shorter than the original, features a variety of shells to match the room you place it in and costs less than the Echo did at launch.

The sequel to the Echo (which has the same name) is equipped with a 2.5-inch woofer, a dedicated tweeter, supports Dolby Digital audio and uses new far-field microphone technology. As for the shells, Amazon revealed six at the event, including fabric and wood veneer to suit any room in your home.

The new Amazon Echo will also finally support multi-room audio, which means that you can stream to multiple devices simultaneously. With Sonos and Apple both set to launch their own new smart speakers in the coming months, Amazon had to bring its own speaker up to speed in terms of features that consumers expect to see. Plus, Echo owners will now be able to make free calls to the US, Mexico and Canada with Alexa. 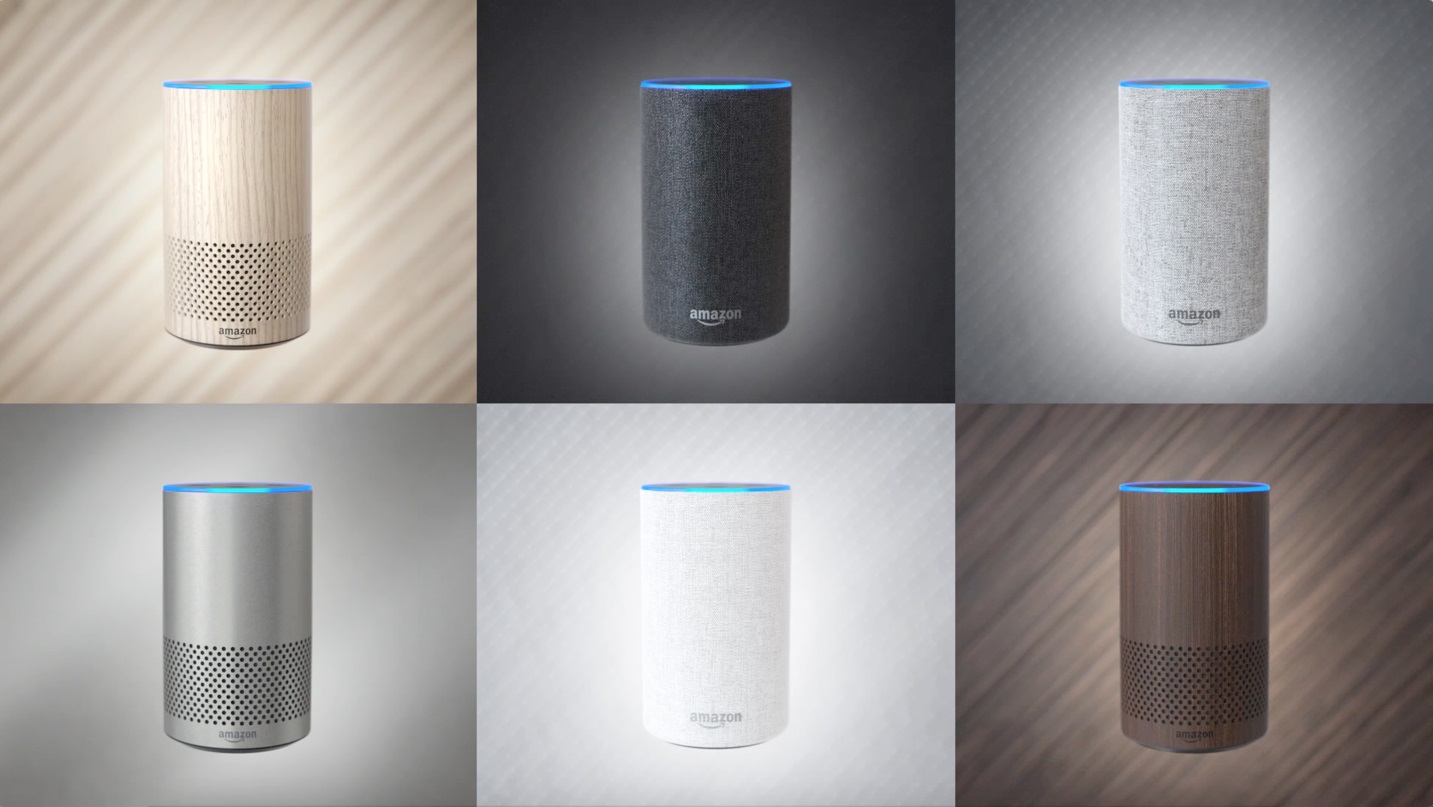 In addition to the new Echo, Amazon also announced a new device called the Echo Connect, which connects to your home phone line and turns your Echo into a speaker phone. These will be available in the US for $35 by the end of the year, and Amazon plans to launch them in the UK early next year.